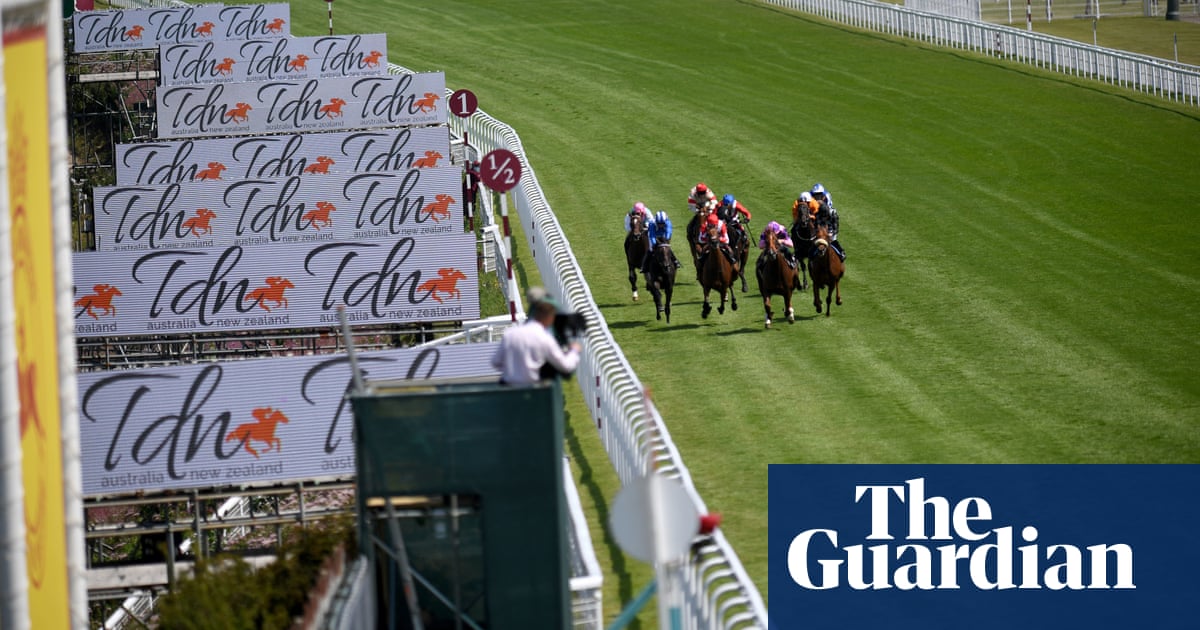 It has been a fine week at Glorious Goodwood for the newish combination of William Haggas and Tom Marquand, who got their fourth winner together at the Sussex track when Pablo Escobarr won a Group Three on Friday. They can cap it all off by taking the Stewards’ Cup back to Newmarket, as Nahaarr (3.35) looks hard to beat in the annual cavalry charge over the Downs.

The winner of five of his eight starts and still improving, Nahaarr belted the crossbar in the Silver Wokingham at Royal Ascot, racing prominently throughout but possibly making his move a shade early. Still, third place proved he belongs in this kind of race and the devastating turn of foot he deployed at Newbury last time underlines his ability.

Instinctively, I’d like to oppose 9-2 shots in massive fields but it would be hard to complain if Nahaarr were shorter. Swindler is interesting at 14-1, for those prepared to take the risk of him beating himself before the start. He has loads of ability but getting him to show it is no straightforward task.

1.50 Goodwood Charlie “Battaash” Hills has got another improving sprinter in Rewaayat, a wide-margin winner last time and the right favourite, though his odds leave no margin for bad luck. There may be a smidgen more value in Treacherous, an all-weather specialist who is at last performing on turf and still looks well treated.

2.05 Newmarket This faster surface looks like good news for Famille Rose as Roger Varian’s filly makes her handicap debut. She was a bit too keen for her own good on soft last time.

2.25 Goodwood Progressive for Sir Mark Prescott last year, Calling The Wind has continued on an upward curve since joining Richard Hughes and caused a 40-1 shock at Ascot three weeks ago when trying this trip for the first time on turf. A game sort, he can outrun market expectations again, though Indianapolis is feared.

2.40 Newmarket A sSpeedy-looking type, Baashir broke his duck in a decent time on fast ground at Salisbury and has more to offer in handicaps.

3.00 Goodwood John Gosden’s best horses have been needing their first runs and it is easy to make allowances for Enbihaar’s defeat in the Princess Of Wales, for all that she was favourite. This faster ground suits her better and she beat Manuela De Vega by five lengths in this race last year.

3.15 Newmarket Having taken a really big step forward to break her maiden on Kempton’s Polytrack last time, Katara looks the right one in this Listed race.

3.50 Newmarket Moonlight Spirit’s defeats this year can be explained away but short odds do not tempt after such disappointments. Vivid Diamond, third in the Park Hill last term, may be a better option.

4.10 Goodwood Another lively runner for the Haggas/Marquand combination, Cold Front has not been punished for a good performance at Haydock last time and starts handicaps on a fair rating.