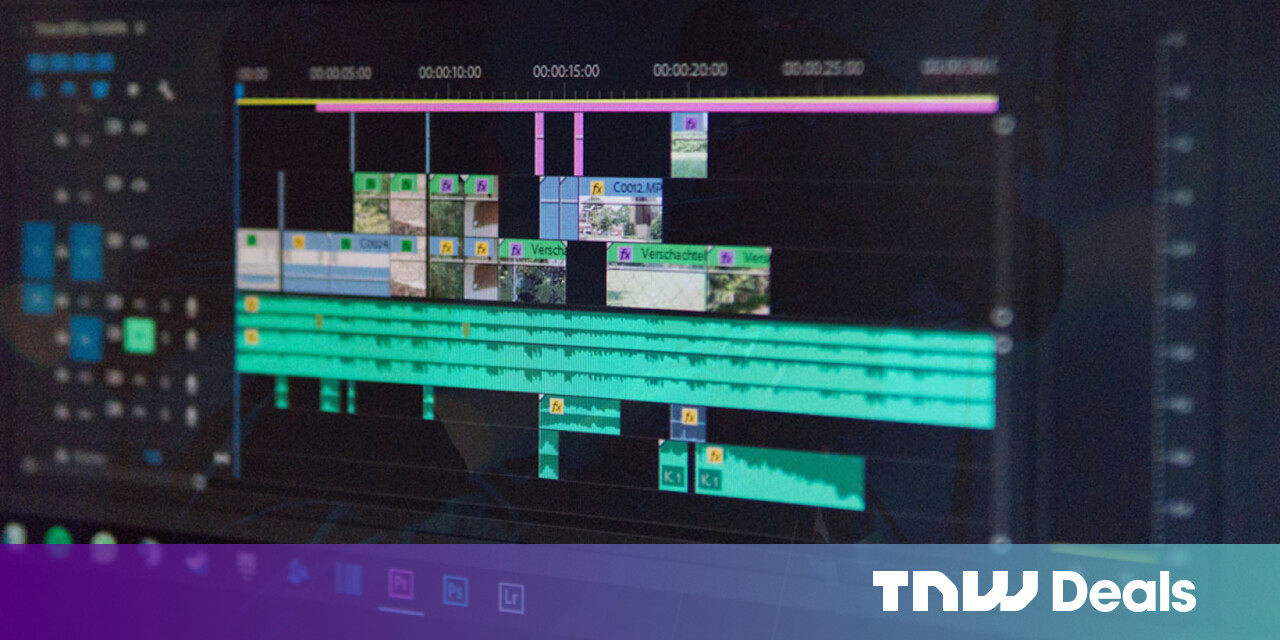 TLDR: Soundsnap brings you an archive of over 280,000 professionally-created sound effects and audio clips for use in all your audio and video projects.

Creators need assets to create. Whether you’re a video editor, a sound mixer, a music producer or a podcaster, you never know when you’re going to need just the perfect sound effect or audio clip to put the perfect button on your creative moment.

And just in case you’re got visions of grandeur, going out and recording sound yourself without the right equipment or training is a whole lot harder to do than you might imagine. Instead, leave it up to the professionals and just reap the benefits of their expertise.

Soundsnap Stock Audio and Sounds ($149.99, 25 percent off from TNW Deals) is the definition of that idea, a high quality archive of thousands upon thousands of sound effects and music clips that are available royalty-free to members for use in literally any project you’re creating.

Soundsnap doesn’t just curate any old piece of audio. Their vast collection includes work by sound design engineers and recordists who have worked on Hollywood blockbuster level productions, including “The Dark Knight,” “Tron Legacy,” “Baby Driver” and more. And as a member, you’ll have the same access to the Soundsnap library as other Soundsnap major clients, including Disney, HBO, CBS, Pixar and more.

And when we say library, we aren’t kidding. The Soundsnap database was the first and remains the most popular sfx library for unlimited downloads with more than 280,000 separate sound clips, twice as big as most other providers.

If you want general atmosphere and ambience sounds, from a Japanese garden to the sound of a basement with a furnace to a busy street festival, you’ve got 12,000 possible options alone. If you’d like to be a little less subtle, there are also 4,000 different cartoon noises, featuring everything from duck quacks to voiceover drop-ins to squeaks, booms, whooshes and everything in between. There are even over 40,000 different musical stingers, beats and loops to strike the right tone for your piece. And all of that together is still less than 20 percent of what’s available on Soundsnap — with more audio added every week.

As a member, it’s all yours royalty free, no matter whether you’re working on a personal project or something for commercial use. You can download as many effects as you want as often as you want for any use you want with no extra charges.

Twelve months of Soundsnap Stock Audio and Sounds access is usually $199, but with this deal, you can get a full year subscription now for just $149.99.

Prices are subject to change.