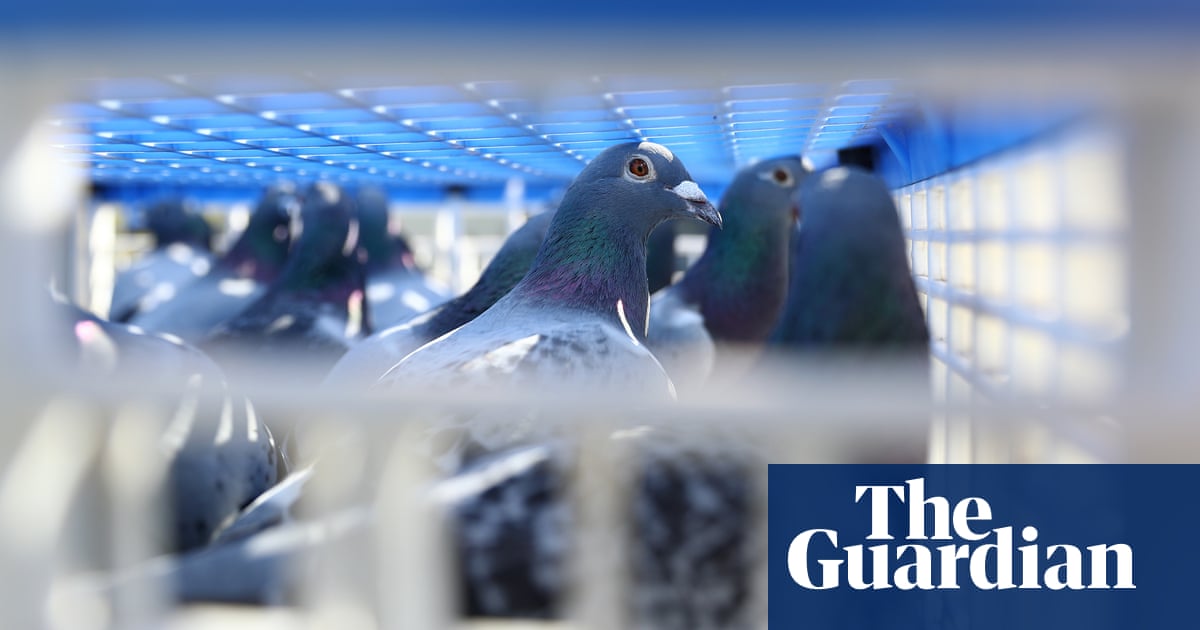 The Tour de France of international pigeon racing has been rocked by scandal and acrimony after 11 French birds were found dead on the eve of the competition in a suspected poisoning.

A further seven French pigeons are said to be seriously unwell prompting the Club des Internationaux Français (CIF) to urgently withdraw its 2,000 birds from the blue ribbon event citing concerns about safety and “fairness in this competition for all”.

The president of the French pigeon fanciers’ club, Philippe Odent, described those within the racing community who had taken glee from the incident as “vultures” and “parasites”.

“Their words are indifferent to me and it would be do them too much honour to comment on them but I think that fortunately many have identified the kind of sad characters they are,” Odent wrote in a letter to his organisation’s members after the deaths.

The Barcelona 2020 race is the grand marquee endurance event of the year for European pigeon racers, with nearly 15,000 pigeons registered to race 1,062km across the Pyrenees in pursuit of a €250,000 cash prize.

The ill-fated pigeons were being held overnight on Sunday in the northern French town of Chéreng in order to have rubber rings, known as countermarks, on which race times are recorded, attached to their ankles. Two dead were found dead on Monday morning and within hours more pigeons had succumbed to a mystery ailment, to the horror of volunteers.

A hastily organised autopsy by a Flemish veterinarian on one of the pigeons found traces of a motoring fluid known as AdBlue in the bird’s guts, according to the Belgian organisers. It is feared that a watering can may have been contaminated with the fluid and then used by one of the volunteers looking after the birds.

“Nobody wanted this, everyone is devastated. That is why we are not going to start research into who exactly used that fatal watering can,” said Luc de Geest from the Cureghem Center group, which has run the race for 50 years.

In a letter to the French delegation of pigeon fanciers, Odent said he believed the incident was a “fatal mistake”, adding that “analysing in a hurry will not bring any good”.

With the rest of the 13,000 pigeons already “basketed” for the Barcelona competition, the Belgian organisers said the race would still go ahead on Saturday after significant work to get this far during a troubled year.

“A dramatic event in a dramatic year,” said De Geest. “Normally we let the French pigeons come together in Zomergem [in Belgium], from where they then go on truck transport with the Belgian, German and British pigeons to Barcelona. That means a large concentration of people in Zomergem. We wanted to avoid that in this corona summer. That is why we let the French pigeons come together this year in the northern French Chéreng.”

De Geest said: “These are three dramas in one. For the animals. For the French pigeon fanciers and for us. This is the worst thing that has happened to us in more than half a century of Barcelona.

“And in a year in which [the coronavirus] was already so restrictive for the pigeon sport. Barcelona was supposed to be a party, but it makes the disaster year even worse.”