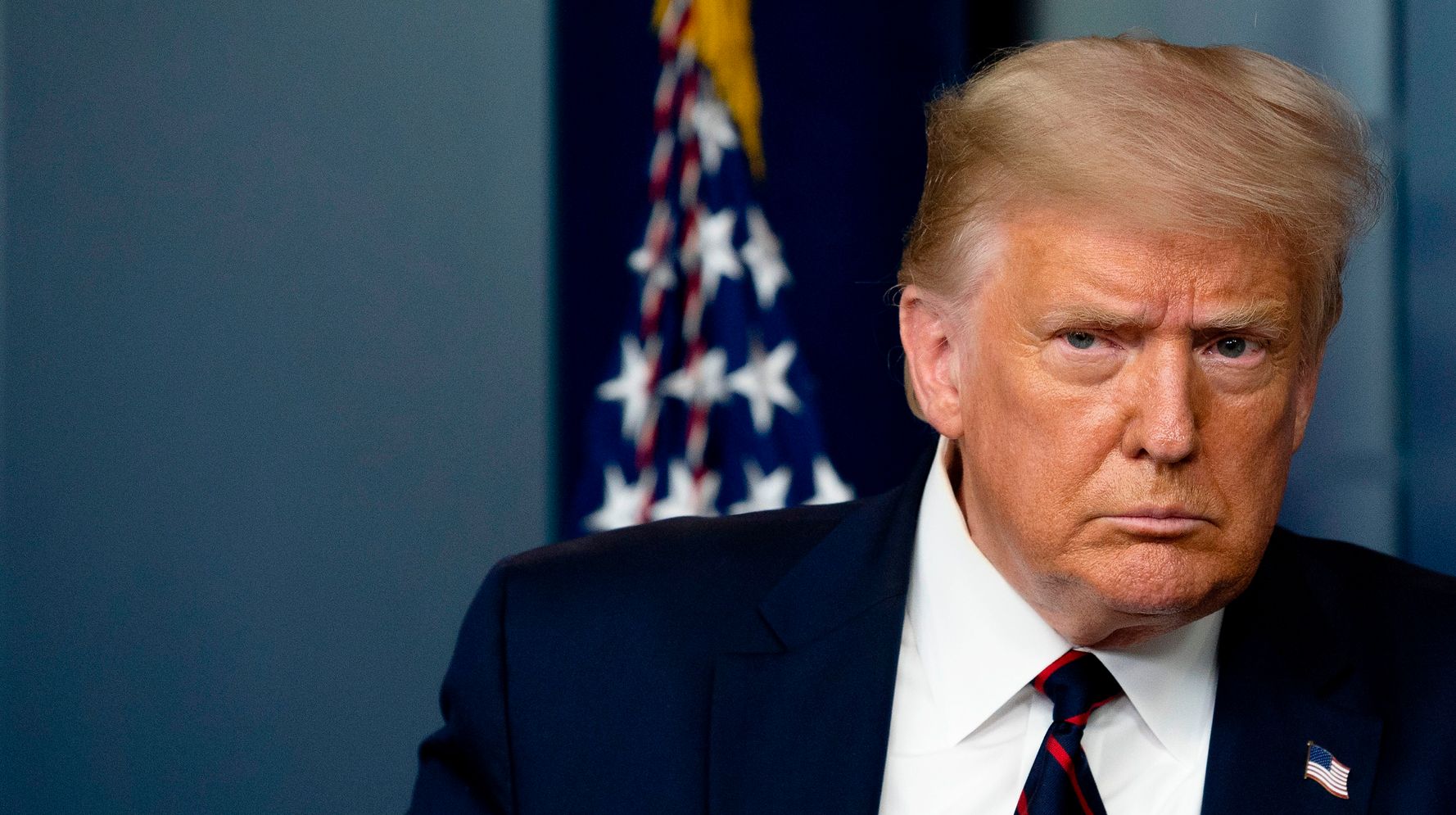 A number of Republicans have publicly rejected President Donald Trump’s suggestion to delay the presidential election over unfounded concerns about mail-in voting fraud.

On Thursday morning, Trump tweeted that mail-in voting would “be the most INACCURATE & FRAUDULENT Election in history.”

“It will be a great embarrassment to the USA,” the president wrote. “Delay the Election until people can properly, securely and safely vote???”

“Never in the history of the country, through wars and depressions and the Civil War, have we ever not had a federally scheduled election on time, and we’ll find a way to do that again this November third,” McConnell told WNKY-TV.

JUST IN: Here is the @senatemajldr’s response to the question about changing the date of the election. @wnkytv @NBCNews @CBSNews pic.twitter.com/Z0nWrsoktl

After House and Senate Republicans claimed that moving the election date would be a constitutional violation, Trump insisted that he didn’t want to delay the election but also suggested that a mail-in voting election wouldn’t count.

Here are what other Republicans in Congress have said about Trump’s remarks Thursday.

Grassley assured reporters that the law was clear about the election date.

“All these things are pretty well set and have been going on for decades,” Grassley said. “So we are a country based on the rule of law, so nobody is going to change anything until we change the law.”

When asked whether Trump’s suggestion on Twitter was appropriate, Grassley said: “It doesn’t matter what an individual in this country says; we still are a country based on the rule of law.”

McCarthy pointed out that the U.S. has never missed an election.

“Never in the history of federal elections have we ever not held an election, and we should go forward with our election,” he said.

House GOP leader Kevin McCarthy: “Never in the history of federal elections have we ever not held an election and we should go forward with our election.” He added, “No way should we ever not hold our election on the day that we have it.”

Cruz agreed with Trump that the government needed to fight back against voting fraud but asserted that the election date should remain the same.

“Election fraud is a serious problem. We need to stop it and fight it, but no, the election should not be delayed,” Cruz said, according to CNN.

Alexander noted that the speaker of the House would become president if the election was delayed past Inauguration Day.

“If we were to delay the election past Jan. 20, the president would be the speaker of the House,” he said. “So I wonder if anyone’s thought about that. I’m just going to go check the Constitution to make sure I didn’t misread it.”

Rubio said he wished Trump hadn’t suggested a delay but said the election date would not be changing.

“I wish he hadn’t said that. But it’s not going to change,” Rubio continued. “We’re going to have an election in November. And people should have confidence in it.”

“I think that’s probably a statement that gets some press attention, but I doubt it gets any serious traction,” Thune told CNN. “I think we’ve had elections every November since about 1788, and I expect that will be the case again this year.”

“Reminder: Election dates are set by Congress. And I will oppose any attempts to delay the [2020 election].”

Reminder: Election dates are set by Congress. And I will oppose any attempts to delay the #2020Election. https://t.co/ptjG86YiF6

Tillis, who is up for reelection this year, was certain the election would take place in November.

“The election is not going to be delayed,” he said. “We’ve got to make sure that we have the resources and we don’t have the debacle that we’re seeing in, say, the state of New York. The election is going to happen in November, period.”

Johnson said that the legitimacy of the election would be “seriously jeopardized” if the date were moved.

“Federal, state and local officials need to continue to work hard to ensure that Americans can vote safely, whether by voting early or on November 3,” he tweeted.

Moving Election Day would seriously jeopardize the legitimacy of the election. Federal, state and local officials need to continue to work hard to ensure that Americans can vote safely, whether by voting early or on November 3.