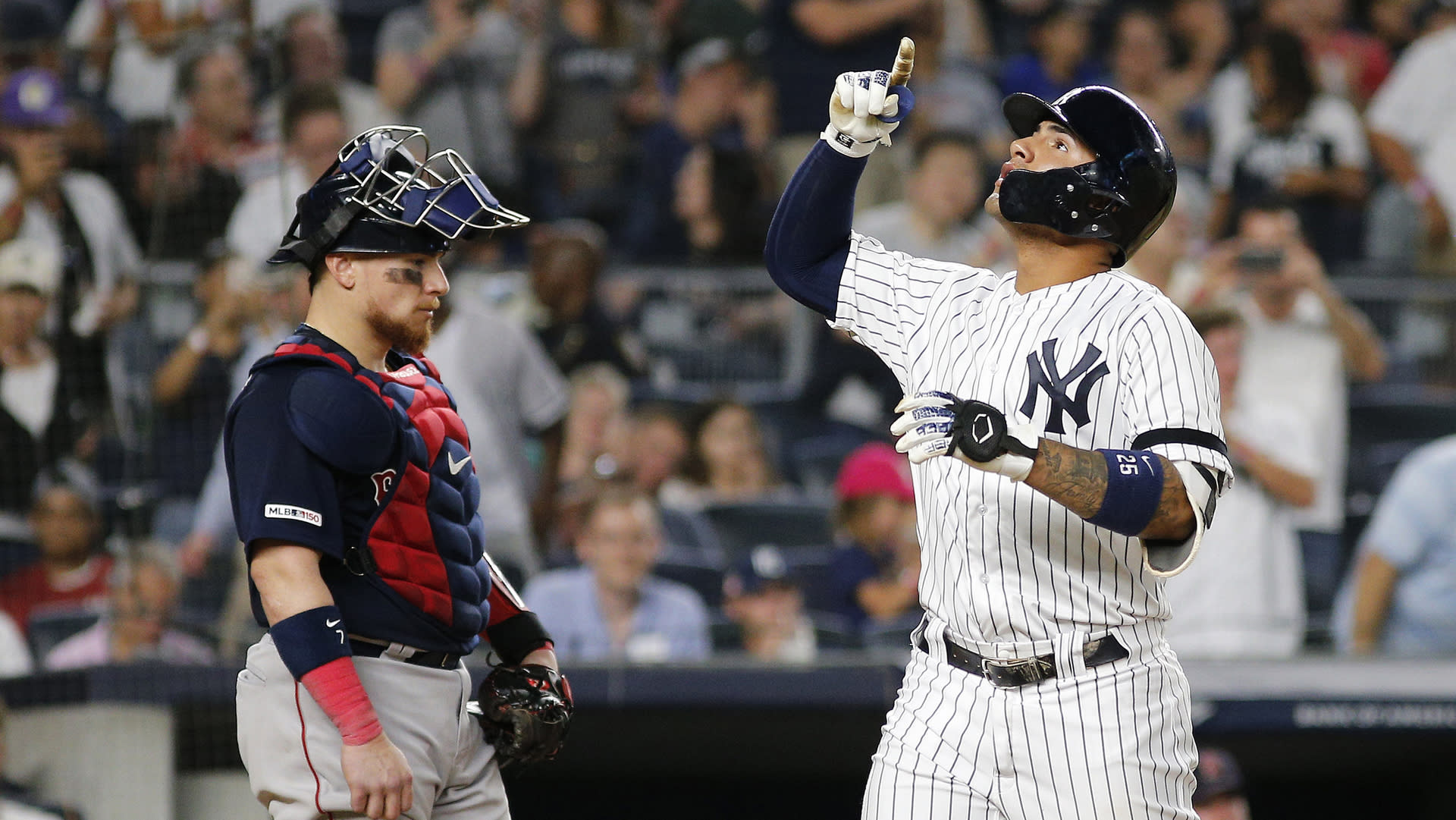 A couple of months before the Red Sox won it all in 2013, a rival executive took stock of the team’s future with downright jealousy.

“With the talent on that roster and in that farm system, they are going to dominate for a while,” he said. “It might be five years before the Yankees finish ahead of them.”

The Yankees seemed to sense this inevitability, which is why following Boston’s World Series parade, they made the worst signing of Brian Cashman’s tenure, inking center fielder Jacoby Ellsbury to a seven-year, $153 million contract. The Yankees cut him last fall with one year and more than $26 million remaining. He hadn’t played a game since 2017.

With Ben Cherington prioritizing player development and Cashman still married to the antiquated notion of signing big-money free agents in their 30s, the two clubs were headed in completely opposite directions. Why stop at five years? The Red Sox might dominate them for the next 10.

Needless to say, a lot has changed since. The Red Sox, as it turns out, really did have a five-year window, culminating in the 108-win 2018 champions. To build that juggernaut, they needed to lay waste to one of the game’s deepest farm systems, turning a passel of top-tier prospects – including five-tool star Yoan Moncada – into David Price, Chris Sale, and Craig Kimbrel, among others.

The highs were dizzying, but the sickening crash is upon us. The Red Sox fired finisher Dave Dombrowski, hired rebuilder Chaim Bloom, and have begun a tear-down. They were forced to trade Betts this winter, will probably let DH J.D. Martinez walk if given the opportunity, and could lose Bogaerts after the 2022 season because of an opt-out in his deal.

In short, they’re a mess, clinging to some high-end offensive talent, but bereft of impact players on the farm and short on arms at any level. They face a painful reckoning and bloodletting that leaves them multiple years from legitimate contention.

Then there are the Yankees. Cashman does not receive nearly enough credit for the massive course correction he undertook in 2016. After years of profligate spending, the Yankees finally decided to stop bailing water and address the compromises in their hull.

In their place, they built around the Baby Bombers. Aaron Judge arrived late that season, joining catcher Gary Sanchez. Within a year, Judge would win the Rookie of the Year award while smashing an AL-leading 52 homers.

They’d soon be joined by Torres, who went on to make All-Star teams at age 21 and 22, and Miguel Andujar, who finished second in the 2018 Rookie of the Year voting after belting 27 homers. They replaced franchise icon Derek Jeter with Didi Gregorius. They received productive seasons out of journeymen like Luke Voigt, Mike Tauchman, and Gio Urshela.

And when the time came to open their wallets, they did so for the best pitcher on the market, signing ace Gerrit Cole away from the Astros.

They’re a team built for today and many tomorrows, with a handle on the luxury tax and a farm system that includes exciting 17-year-old outfielder Jasson Dominguez. They long ago stopped doubling down in free agency, instead building something sustainable.

The Red Sox visit Yankee Stadium to open a three-game series on Friday night, and as the two squads square off – one with World Series aspirations, the other hoping to spackle together 27 outs on any given night – it’s worth talking about windows again.

The 2013 Red Sox did indeed enjoy a five-year run at the expense of their bullying neighbors. It could be at least that long before the sides swap places again.

Red Sox were positioned to dominate Yankees for a decade, so what the hell happened? originally appeared on NBC Sports Boston