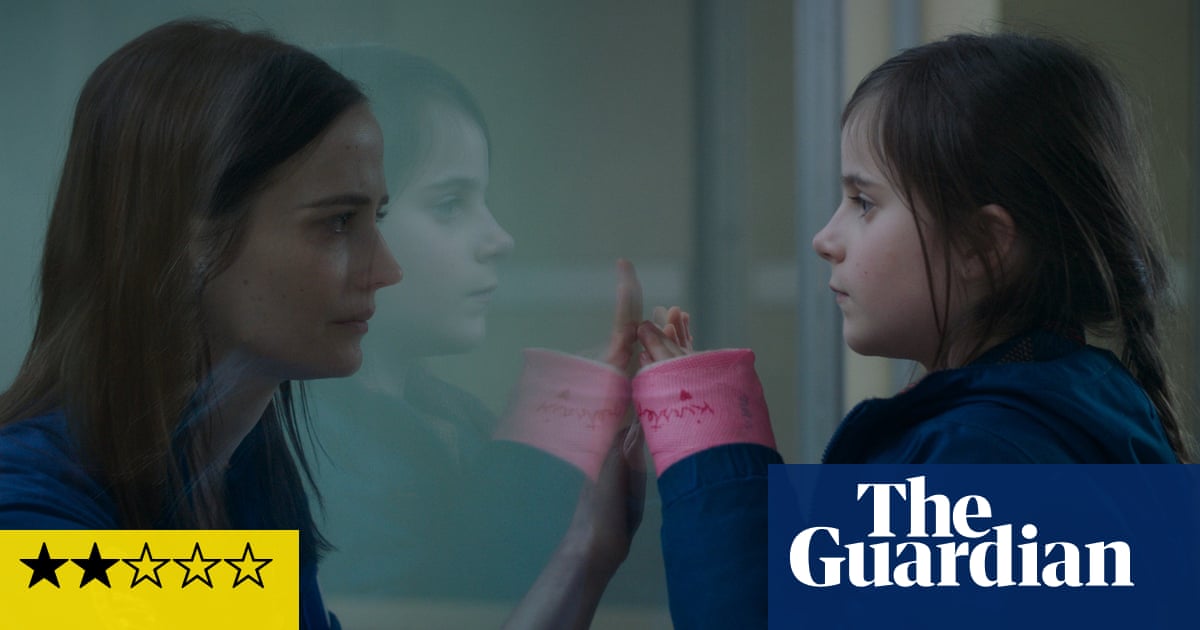 Proxima is the name of an international space mission of the future. That’s evidently ironic, given that the astronauts are getting alienated from each other and their families. Yet irony is not exactly the point of this well-acted but disconcertingly anticlimactic movie from director and co-writer Alice Winocour.

With its eerie, sterile world, in which men and women in their physical prime prepare for takeoff and share unisex changing facilities at the training centre, the film seems to promise high anxiety along with white-knuckle sexual tension and shocks. But it ends up as a dull, even trite tribute to the professionalism of real-life astronauts who must endure heartaching separation from their kids.

Eva Green plays Sarah, a French astronaut fluent in English, German and Russian, thrilled to get picked for the spaceshot to Mars alongside the friendly Russian cosmonaut Anton (Alexsey Fateev) and macho American Mike (Matt Dillon), a most boorish sexist, dead set on undermining her. She is furthermore upset to be apart from her little daughter, Stella (Zélie Boulant), and she has a complicated relationship with her ex-partner, Thomas (Lars Eidinger).

At first, it seems as if something scary and startling is just around the corner, with Sarah apparently buckling under the psychological strain of the tough training programme. She is nursing a strange, infected skin wound and being abused and bullied by the noxious Mike. What is all this leading to?

These days, Dillon is very good at conveying bland menace (it’s how he was cast in Lars von Trier’s gruesome The House That Jack Built), and Eidinger is associated with challenging dark performances. So it is disappointing that the story leads to nothing more than a rather sentimental and implausible set piece concerning security, quarantine and the mother-daughter bond.

• Proxima is in cinemas from 31 July.