Porsche has thrown its support behind gay pride in Germany, showcasing a line-up of rainbow-colored 911 models prior to the nation’s Christopher Street Day pride festival.

The six Porsche 911 models pictured include a red GT3, an orange GT3 RS, yellow GT3 RS, green GT3 RS, blue GT3 RS, and a maroon-colored GT3. Porsche has also been flying a rainbow flag at its factory in Stuttgart. In addition, many Porsche staff went for runs with brightly-colored shirts for a virtual Pride Run.

Watch Also: When Money’s No Object, Your Porsche 911 GT3 RS Gets A 100 Hour Detailing And Paint Protection

“We demand and foster equal opportunities and want to make it possible for all Porsche staff to contribute just as they are, regardless of elements including their gender, ethnic background, religion, disability, age or sexual orientation,” member of the executive board for Human Resources at Porsche, Andreas Haffner said. 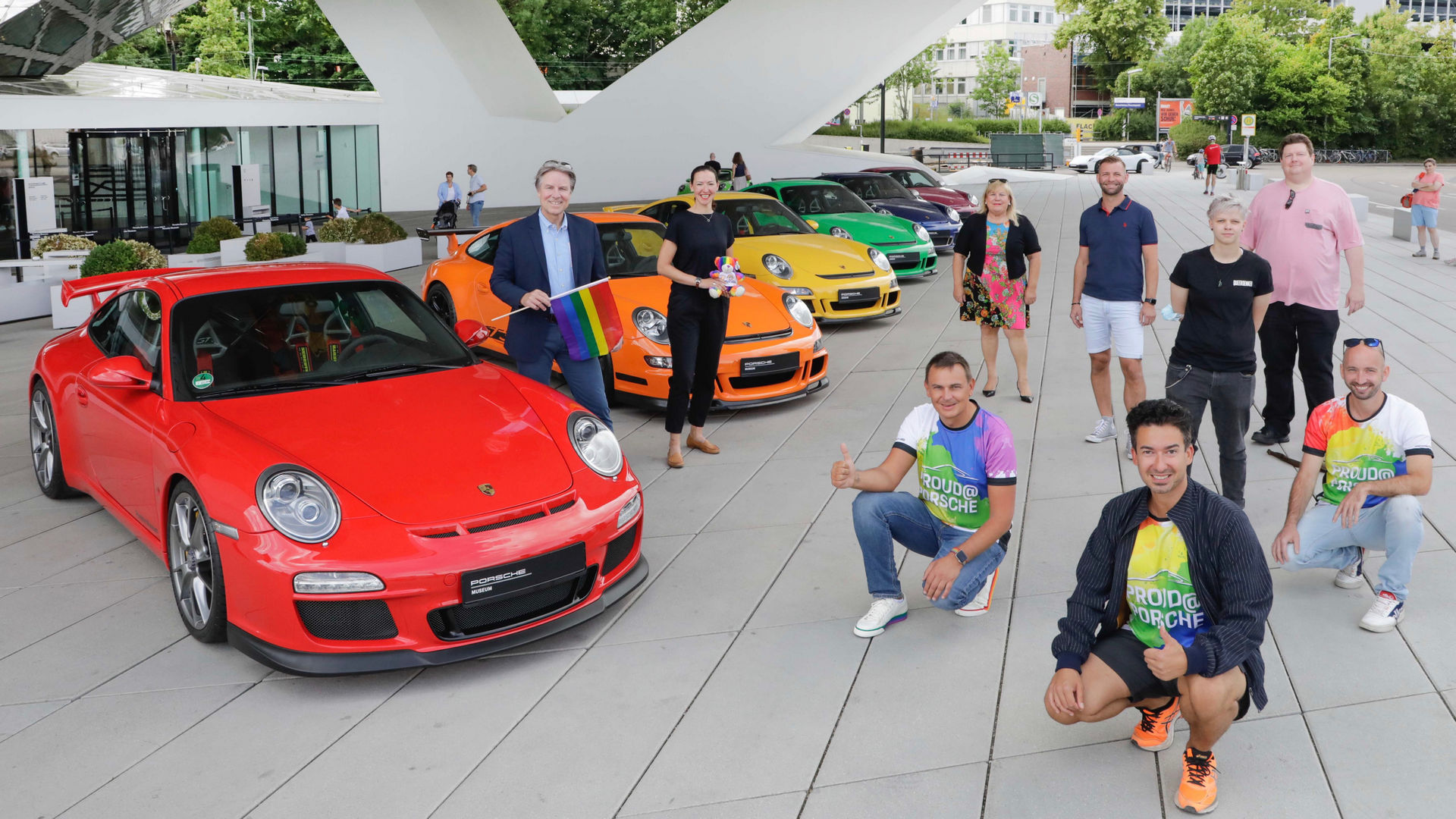 In a press release, Porsche is keen to point out that it “does not just take a stance for diversity, tolerance and respect on the occasion of the Christopher Street Day festivals.” Three and a half years ago, it established the Department for Equal Opportunities and Diversity to foster equal opportunities for all staff members within the automaker, focusing on their expertise and skills rather than their individual differences.

Porsche isn’t the only automaker to show its support for the cause. Two weeks ago, Bentley unveiled a one-off Continental GT Convertible with a rainbow-colored wrap featuring six of the marque’s bespoke paint colors. 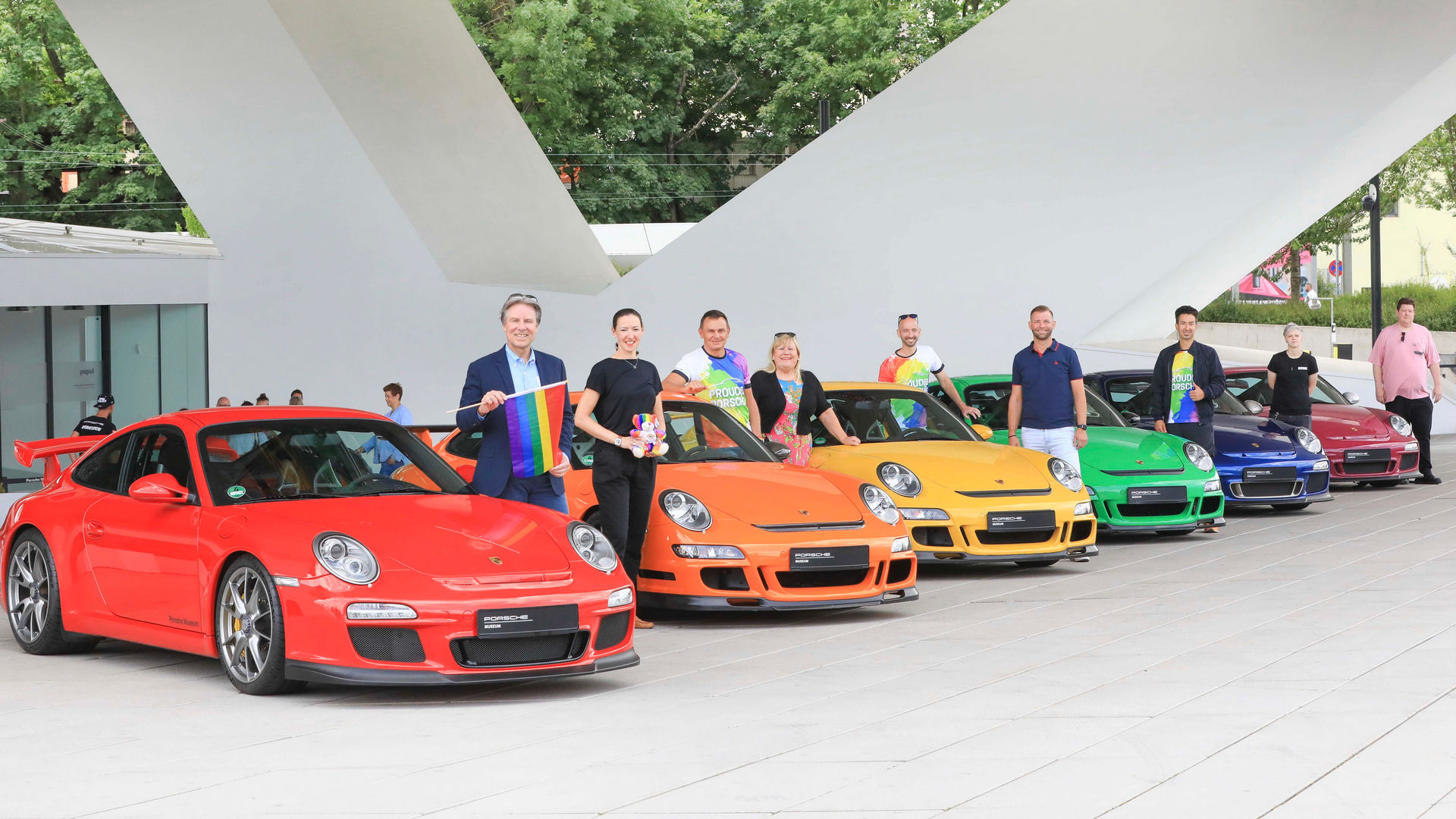