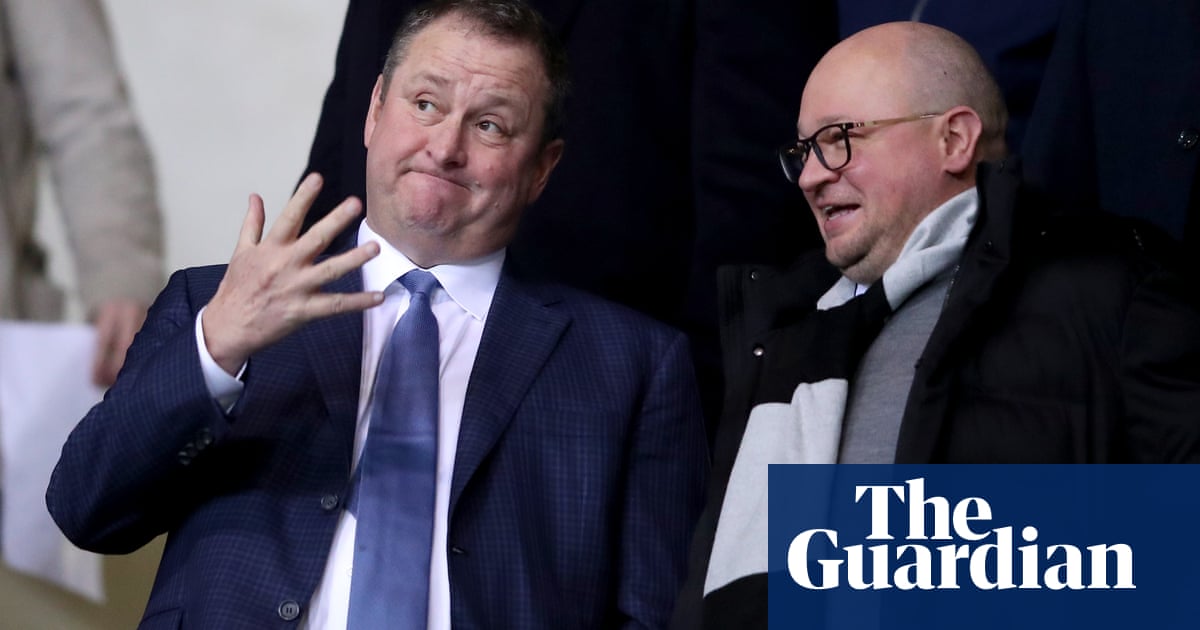 Newcastle’s managing director has raised hopes, admittedly slender, that the club’s collapsed sale to a Saudi-led consortium could be resurrected.

The would-be buyers withdrew on Thursday citing, among other reasons, delays in the Premier League’s owners’ and directors’ test. Charnley moved to reassure Newcastle supporters by claiming Ashley would back Steve Bruce in the transfer market and suggested hope of a restructured deal had not been abandoned.

“We acknowledge yesterday’s statement,” said Charnley in a statement of his own issued to Sky Sports. “Never say never, but to be clear, Mike Ashley is 100% committed to this deal [sale].

“However our current focus must now be on supporting Steve Bruce in the transfer market and on the preparations for the new season.”

Ashley is understood to have negotiated into the early hours of Friday morning in a forlorn attempt to revive the Saudi buyout. The retail tycoon is desperate to sell Newcastle in order to reinvest in his currently struggling high street-based empire and is said to be “devastated” by the consortium’s decision to withdraw.

The club’s owner does not appear to have much faith that a supposed willingness to pay £350m for Newcastle on the part of an investment group led by Henry Mauriss, a California-based American television executive, will come to fruition.

As with all parties claiming to have an interest in purchasing Newcastle – and there have been quite a few during Ashley’s 13-year tenture – he will demand Mauriss provide proof of funds before he takes his proposals seriously.

Meanwhile Chi Onwurah, the Labour MP for Newcastle Central, has said she will be writing to the Premier League in an attempt to discover “why they took so long” to reach a decision over the takeover and “gave so little clarity to Newcastle United fans”.