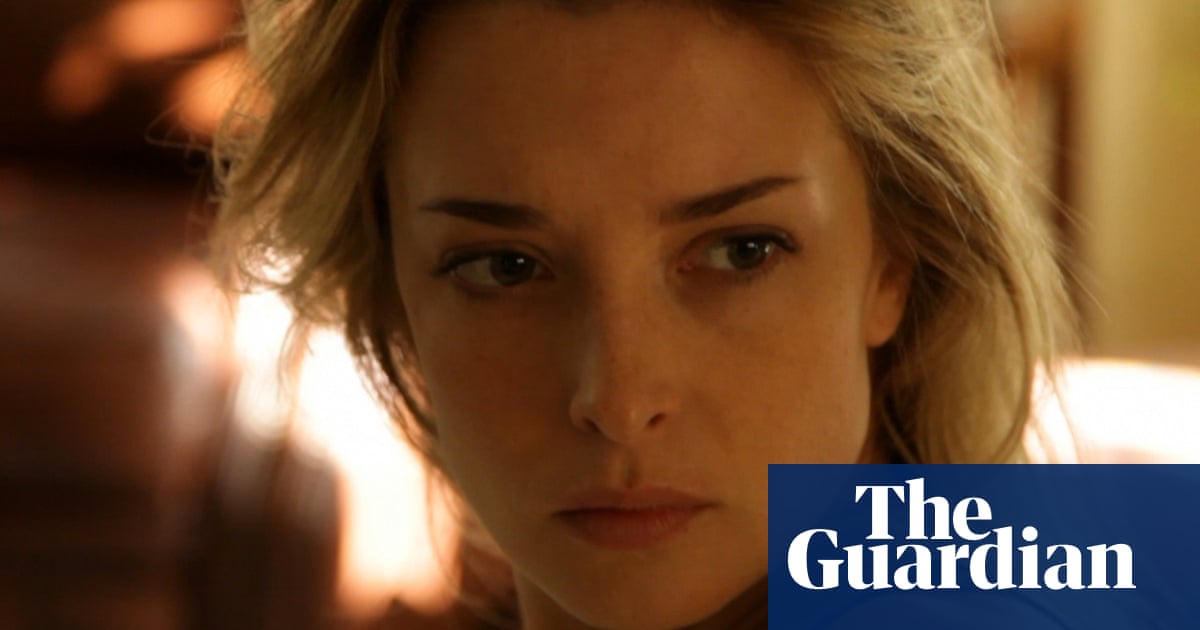 It’s a fearful thought for fans of jagged-edged futurism, but Netflix’s Black Mirror might be just one of those things that never quite becomes part of the post-Covid “new normal”. Creator Charlie Brooker has been quite clear that the last thing on his mind in the current climate is “stories about societies falling apart”, which pretty much rules out 50% of the finest sci-fi anthology show since The Outer Limits. Fortunately all is not lost, for James Ward Byrkit’s Coherence is here to tide you over.

My streaming gem: why you should watch Happy as Lazzaro

The film-maker’s 2013 debut centres on eight friends who gather for a dinner party in a California home on the night that a comet is due to pass by. There are tensions from the start: Em (Emily Baldoni) has turned down her boyfriend Kevin’s request to join him on a work trip to Vietnam, and is nervous that his vampy ex Laurie has also been invited along to the gathering. It is clear that Mike (Nicholas Brendon) has a drinking problem, while another guest, Beth, has a bizarre habit of offering ketamine-laced tincture to anyone who fancies it, which may or may not be adding to the general sense of dysphoria and dislocation.

The evening begins amicably enough, but then a power cut puts the wind up the party guests, shutting down wifi and, apparently, mobile phone connectivity. Two of the partygoers begin investigating nearby homes to try to establish if anyone in the neighbourhood has a working telephone. So far, so stereotypical cabin in the woods scenario, and yet standard horror tropes are soon swapped out for far more cerebral sci-fi stylings. The pair who departed soon return with a strange box containing Polaroid-style photographs of each of the party guests, and a set of numbers written on the back, along with an apparently innocuous table tennis paddle. Inside one of the other homes, they have glimpsed a group of people who look remarkably like themselves. Em meets Kevin at their car, but there is something about him she doesn’t quite recognise, while nobody seems to be able to escape from this dark and discombobulating purgatory. The spectre of Schrödinger’s cat looms sphinx-like over the entire proceedings – did everyone accidentally dab too much of the aforementioned dubious keta-tincture?

Byrkit shoots and edits the whole thing as if we are witnessing a particularly phantasmagorical reality TV show, complete with shaky cameras, the odd blurry shot, and characters talking over each other, along with sudden cuts to black. The result is reminiscent of the “found footage” subgenre that was once so popular in Hollywood, but without the ridiculous contrivance of that style that requires the viewer to believe that obsessive amateur videographers are lurking around every corner to document the moment.

There are also shades here of Melancholia, which came out two years previously and featured a mysterious new planet that exerts strange influences on the people of Earth. And yet Byrkit’s mis-en-scène is far more contained and claustrophobic than Lars von Trier’s whimsical fantasy. This is a science fiction story that could easily be performed on stage, so limited are the locations.

The intrigue stems from an increasing realisation that some of the company are trying to game their new reality. Guests keep coming up with new excuses to leave the house and head out into the night, like a cheesy 80s horror flick in which everyone is determined to split up and get immediately murdered by something bestial. And yet the discovery of new boxes with differently numbered photographs and random objects suggests almost all the partygoers have their own reason to be slipping out the door at the optimum moment.

Squint a little, and perhaps viewed through one’s fingers and from a strange angle behind the nearest sofa, and Coherence could easily be a one-off feature-length episode plucked from Black Mirror. It’s no San Junipero or USS Callister, but it doesn’t lag far behind. Like an Agatha Christie whodunnit that exists wholly in the connective tissue between alternate dimensions, this is a twisted quantum chamber piece of meta-doppelgangers and sliding doors moments – if those sliding doors had the potential to cause major injury – that will more than likely inspire repeat viewings. If only to work out exactly what the hell is going on.