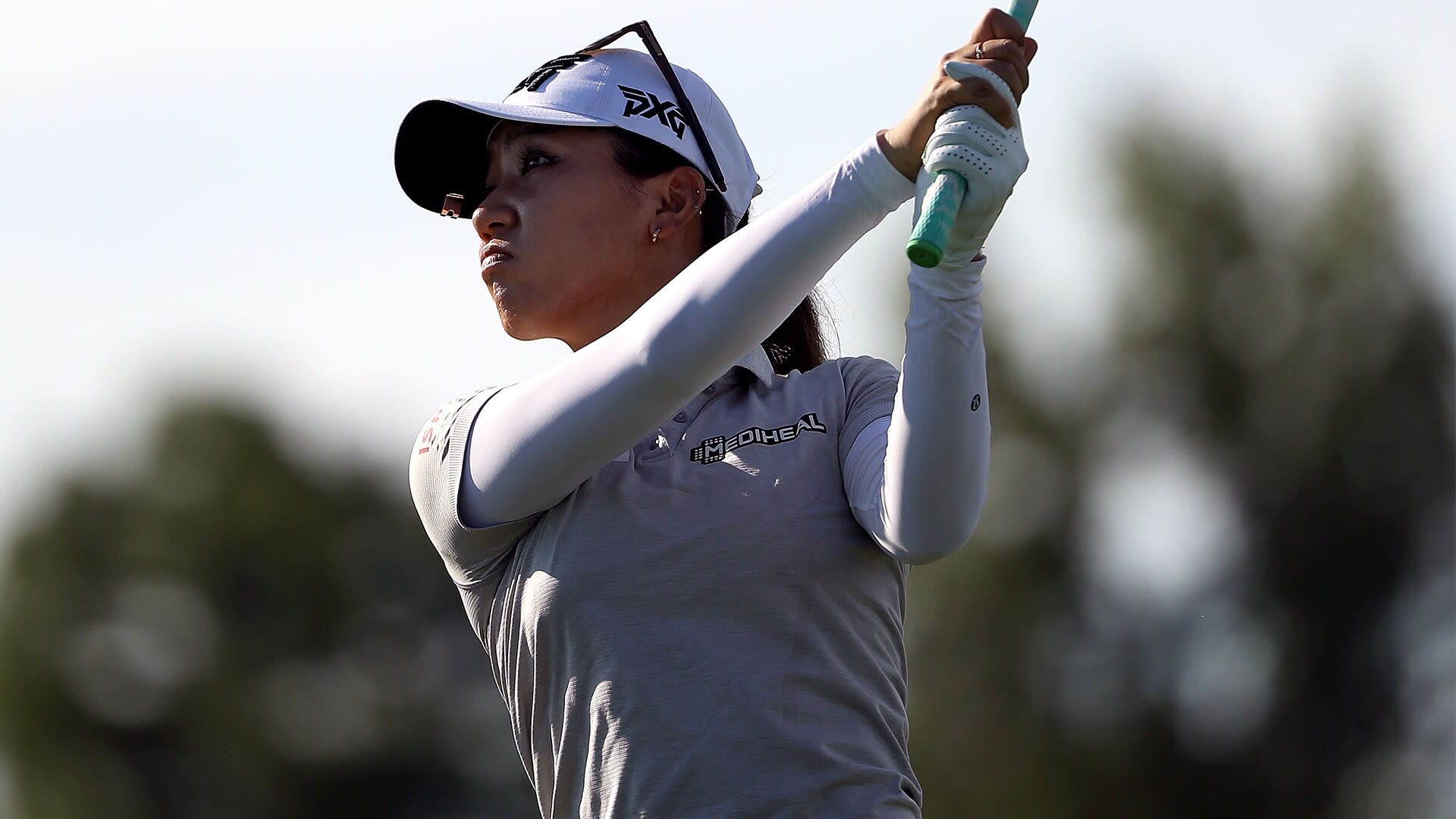 Lydia Ko is off to a good start with Sean Foley as her new swing coach.

Ko put up a 3-under-par 69 Friday at the Drive On Championship in the LPGA’s restart after a five-month pause amid the coronavirus pandemic. Ko left swing coach Jorge Parada during the long break. Foley is her seventh swing coach in the last seven years. She said they began working together about a month to a month-and-a-half ago.

“He hasn’t ripped anything apart,” Ko said. “He said what I had there was still pretty good. So, very small things.”

Ko is just getting started with Foley’s ideas.

“We’re just getting into a position at the start of the swing to make sure that I can hit it freely and not, like, manipulate it,” she said.

Full-field scores from the LPGA Drive On Championship

Ko is enjoying their conversations.

“He’s gotten me not to think too much about the lines of everything,” she said. “I’ve tried to change my mindset of not trying to take a video of my swing every single time I’m on the driving range.

“Just going out there, and if the ball is going the way I think it’s going, then just play with it. It doesn’t need to look like a perfect swing for me just to play golf.”

Ko hit 11 of 15 fairways and 13 greens in regulation on Friday while averaging 272 yards per drive on Inverness Club’s firm, fast fairways.

“I think we’re trending in the right direction,” she said.