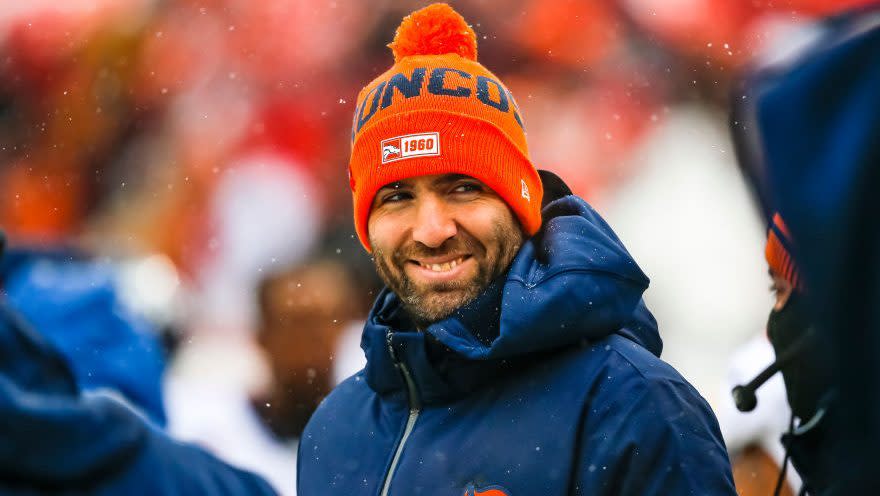 Quarterback Joe Flacco had neck surgery before signing with the Jets this offseason and he said he wasn’t sure when he’d be ready to get on the field this year.

He’s not ready to get on the field right now. The Jets announced that Flacco was placed on the physically unable to perform list on Thursday.

If healthy, Flacco is likely to be the backup to Sam Darnold once the regular season is underway. If not, David Fales and fourth-rounder James Morgan will be the top candidates for the job.

The Jets also placed linebacker Avery Williamson on the PUP list. Williamson tore his ACL and missed the entire 2019 season.

Tight end Ryan Griffin joined Flacco and Williamson on that list while tight end Dan Brown was placed on the non-football injury list. The Jets also waived defensive tackle Domenique Davis to round out their roster moves.