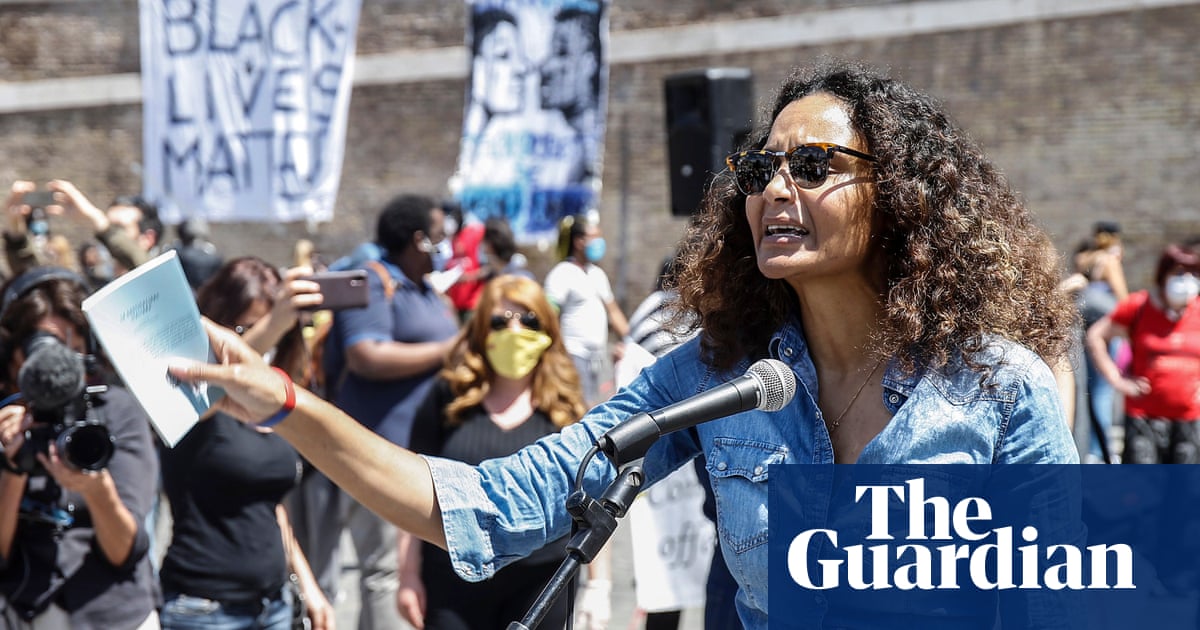 Black fashion designers in Italy have called upon Gucci, Prada and Dolce & Gabbana to commit to eradicating racism in the country’s fashion industry, accusing brands of prioritising performative gestures of support for the Black Lives Matter movement in the US at the expense of tackling discrimination closer to home.

A letter written by designers Stella Jean and Edward Buchanan, entitled “Do #BLM in Italian fashion?” asks Italian fashion industry leaders to enact a plan of investment, education and monitoring, instead of a tokenistic approach which earlier this month resulted in no black-owned fashion brand showing at Milan fashion week.

“Let’s change (from) roundtables on diversity and workshops on the theories of multiculturalism … into true work, true collaboration” the letter reads. “Only this will ensure that all of our constant sources of passive inspiration are transformed into valid and active agents of real change.”

Many of the larger Italian fashion houses have noted histories of featuring racist imagery. Infamously, this includes Gucci’s blackface jumper, Prada’s golliwog trinket and Dolce & Gabbana’s pizza advert. And yet there is a reluctance to discuss the underlying issues openly.

Speaking to The Guardian in June, Buchanan said there was “extreme fatigue” around the admission of racism in the country. “But that doesn’t justify the constant denial,” he said.

The incidents continue to occur. Earlier this week, label Marni was criticised online for the demeaning and colonialistic imagery used for their SS20 collection. Instagram account and self-appointed industry watchdog Diet Prada reported that the images featured a black model with chains lying suggestively close to his feet, and another which featured the phrase “jungle mood” juxtaposed next to a black model. The visual allusions had some commenting: “This is the worst example presenting black bodies through the white gaze.” Marni later deleted the images and apologised saying: “As we endeavor to create a more equitable world … we sincerely regret that our efforts cause further pain.”

The letter from Jean and Buchanan suggests there would be less moments of gross cultural insensitivity if there were black people in senior decision-making roles. “Many of the mishaps and racially insensitive conversations that have happened in Italy are clearly due to companies not including black people internally from entry-level to executive positions,” it says. “The oversights are clear every time a major gaffe is made.”

Jean said racism in Italian fashion continues to be the elephant in the room. “(I am) well aware that racism is one of the most uncomfortable topics in Italy,” she said. “But trust me, the topic is not less uncomfortable than being the first and only black-owned brand in the history of a white-only fashion council (the current ratio is 1 out of 113) . We can all agree that the only way to dismantle the issue is to acknowledge it.” She added she hoped some changes would be in effect by the next Milan fashion week, which begins on 22 September.