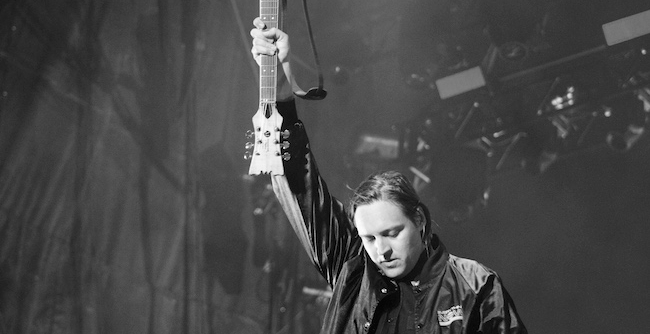 In a recent ranking of the best Arcade Fire songs, Steven Hyden laid out what we’ve all been thinking since Funeral dropped in 2004:

With Arcade Fire, I have learned to entertain two thoughts simultaneously in my head.

Thought No. 1: “This is one of the most important, most popular, and, at times, best indie-rock bands of the last 20 years.”

Thought No. 2: “Even when I really like this band, they can also be extremely irritating.”

Hyden dives into this conundrum and more with co-host Ian Cohen on the first offering of Indiecast. In the episode, Hyden and Cohen dive into the Canadian outfit’s discography, zeroing in on the band’s sprawling opus The Suburbs, a decade after it was released. In 2011, Arcade Fire stunned the world when they took home the Album Of The Year award at the Grammys for the album, the first time the band ever took home an award at the ceremony. It left many people wondering, “Who is Arcade Fire?” 10 years later, Arcade Fire’s catalogue is one of the most divisive in modern indie.