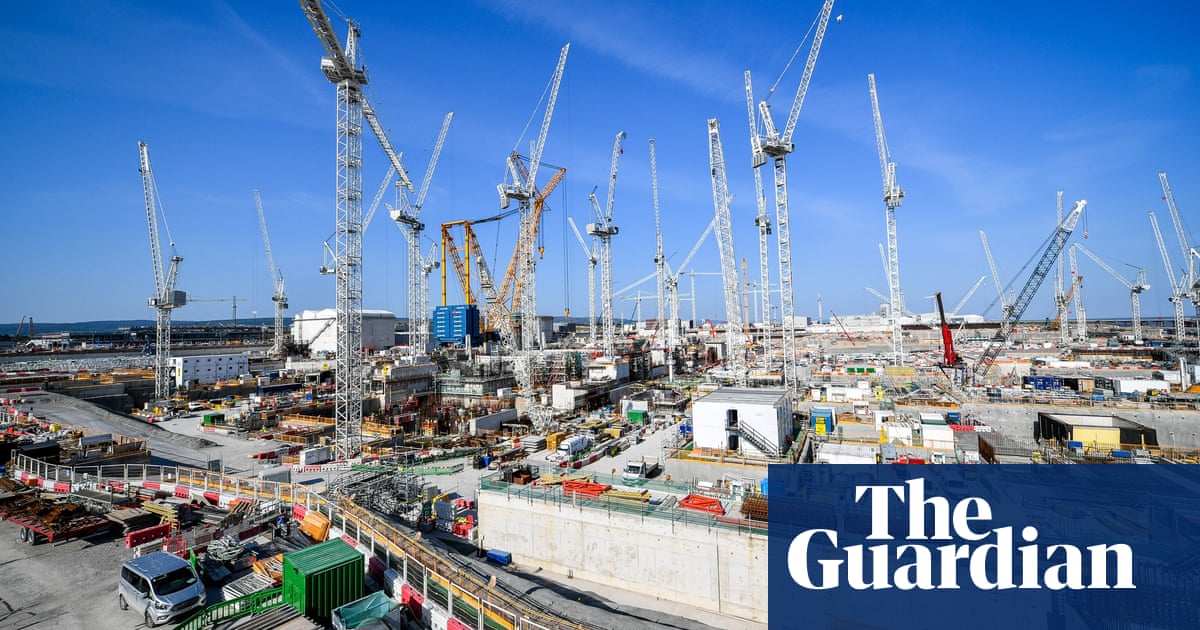 The French market watchdog has levelled a €5m (£4.5m) fine against the energy giant EDF for misleading investors about the cost of the Hinkley Point C new nuclear project.

The regulators found that the French state-owned energy company spread “false information” about its agreement with the UK government to build Britain’s first nuclear reactors in more than 20 years.

The AMF, France’s financial markets authority, said the company may have set EDF’s share price “at an abnormal or artificial level” by claiming in a news release dated October 2014 that the terms of its deal with the UK government were “unchanged” from the 2013 agreement.

“There had in fact been significant changes to the financing plan by guaranteed debt,” according to the AMF.

They also levelled a €50,000 fine of €50,000 against Henri Proglio, EDF’s chief executive officer at the time, for overseeing the company’s failure to disclose key changes to the Hinkley Point contract.

The fine was handed down amid growing frustration in France over the “unacceptable” delays and cost overruns at the Hinkley Point project, which EDF is building alongside the Chinese nuclear company CGN.

EDF, which declined to comment on the fine, warned on Thursday of a “high” risk of further delays to the project due to the coronavirus pandemic, which could push back Hinkley’s start-up date to 2027 and raise costs further.

The project was forecast to cost £18bn when it received the green light from the UK government in 2016, but EDF estimates the costs have since climbed to between £21.5bn and £22.5bn.

In the UK, concerns over China’s involvement in the project are steadily rising as diplomatic tensions between China and western nations continue to mount.

EDF hopes to build a follow-up project with its Chinese partners at Sizewell B on the Suffolk coast, but the UK government has delayed plans to set a new financing framework for the project while MPs within the Conservative party call for a review of China’s involvement in Britain’s nuclear ambitions.