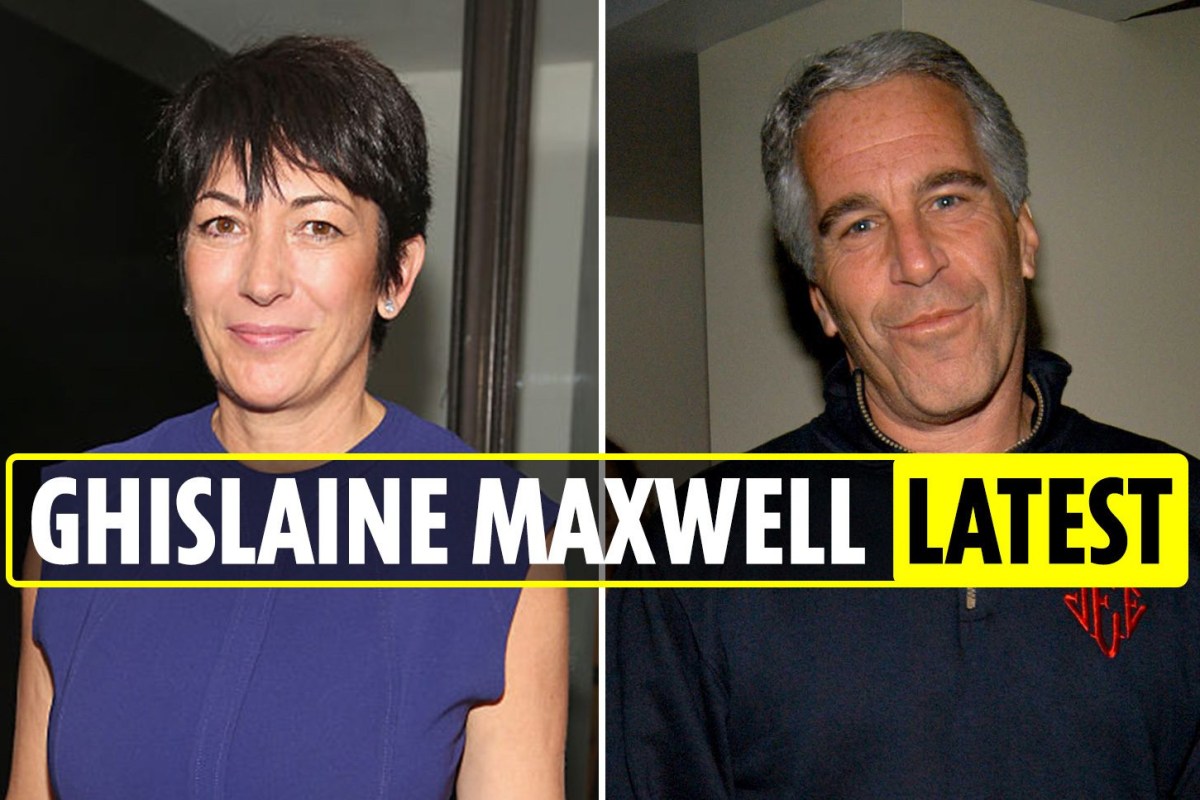 The documents – part of a tranche that were ordered to be released by a New York judge last week – show alleged Epstein victim Virginia Giuffre claimed she saw Maxwell engaging in “sexual contact” with girls as young as 15.

Meanwhile, prosecutors fear that witnesses against Ghislaine Maxwell “could be harassed”.

It was put to a Manhattan federal court judge to block defence lawyers from publicly identifying women.

They have urged judges to keep the accusers’ identities private, unless they have already publicly acknowledged their involvement in the case.

They wrote in court papers: “Permitting defence counsel to publicly identify witnesses who have not identified themselves on the record in this case risks subjecting witnesses to harassment and intimidation, with no conceivable benefit to the defence other than perhaps discouraging witnesses from cooperating with the Government.”

Follow for the latest news and updates on Ghislaine Maxwell…