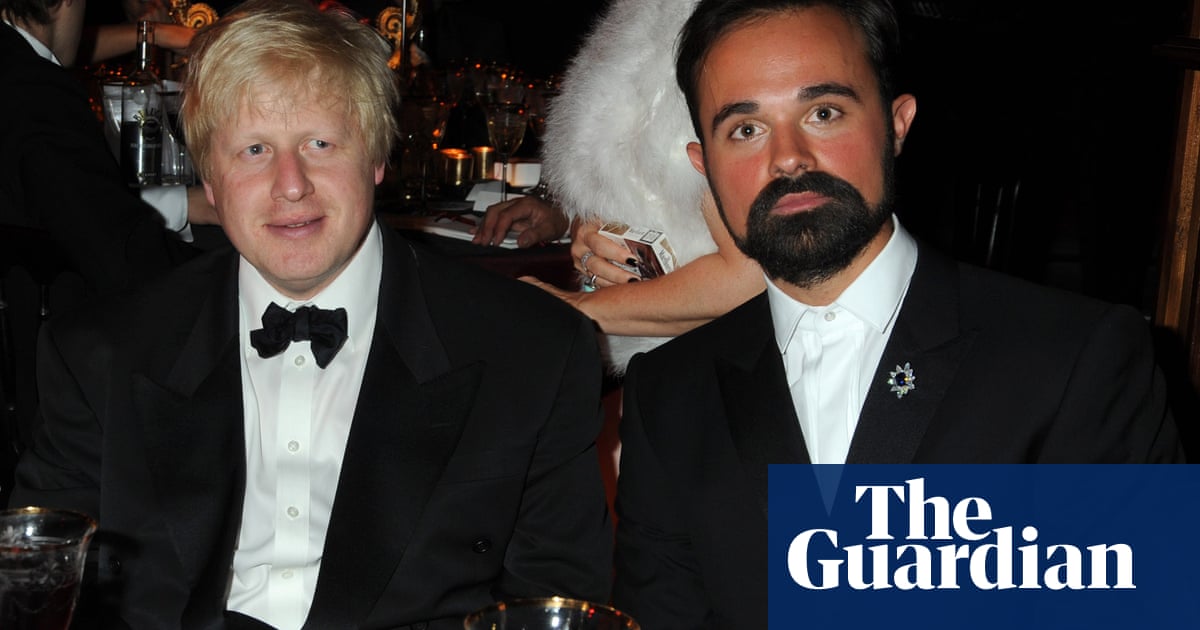 This month Botham refused to comment on speculation he was to be awarded a life peerage as Johnson marks a year in Downing Street.

The 64-year-old former England cricketer said at the time he was respecting protocol, meaning he “cannot say anything at this stage”.