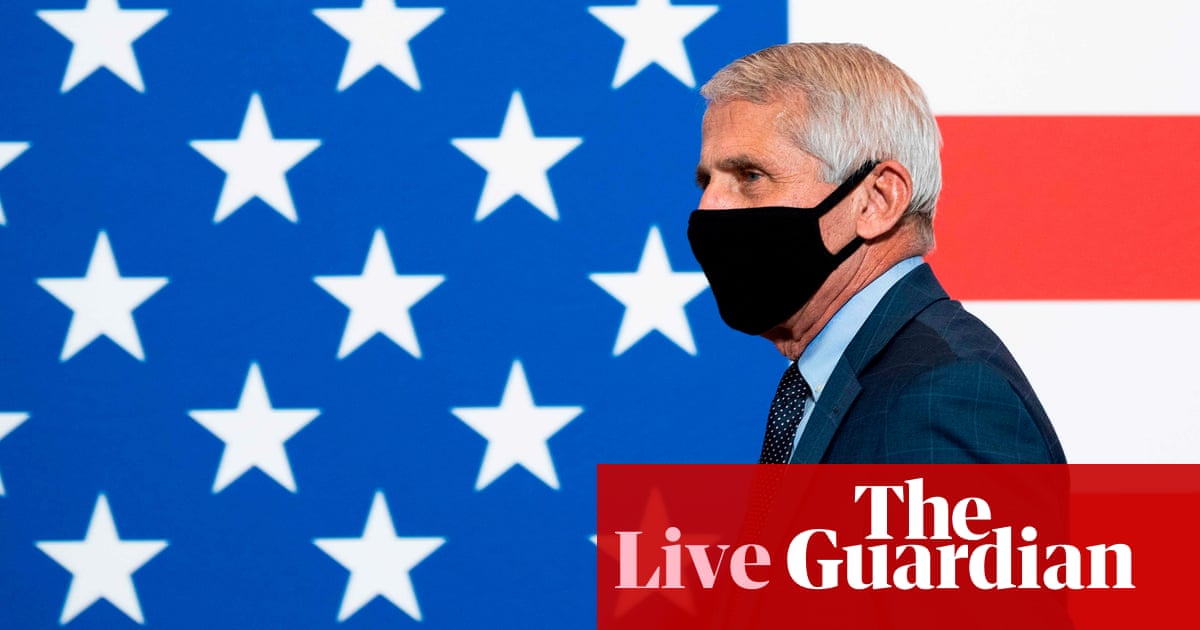 Good morning, here’s our live coverage of US politics, the Black Lives Matter protest movement and the coronavirus crisis for the day. Here’s a catch-up on where we are, and what we can expect from Friday

You get in touch with me at martin.belam@theguardian.com, I’ll be here for the next couple of hours