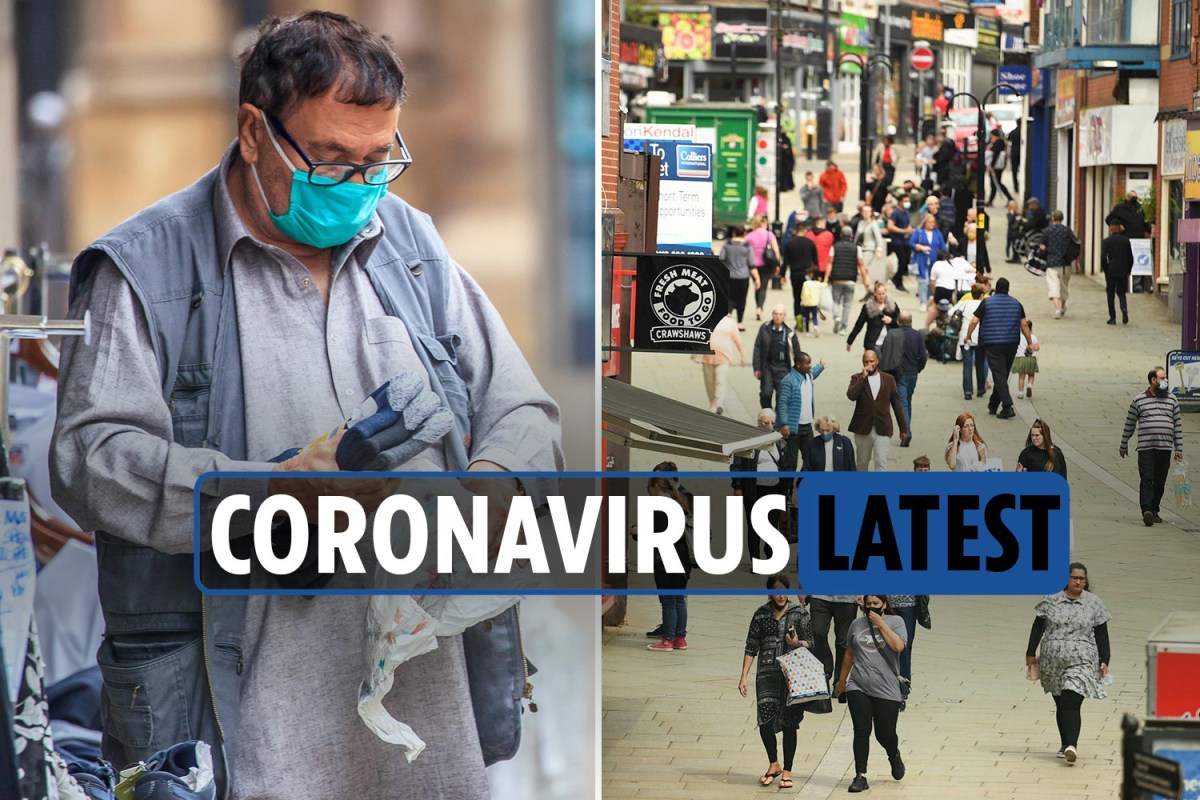 MATT Hancock has announced that people from different households have been banned from meeting indoors across a large area of northern England after a sharp rise in Covid-19 cases.

The area affected, included Greater Manchester and Bradford, has a population of around 5m people.

The move comes as the UK recorded 846 new cases of coronavirus in the UK, the highest daily figure in more than a month.

It was the highest number of cases since June 28 – when there were 901 cases.

The government announced the measures at 9.16pm on Thursday night, less than three hours before they took effect.

But Health Secretary Matt Hancock confirmed separate households in the city are still banned from meeting indoors in line with the new lockdown for millions across Northern England.

As of Thursday, there are 45,684 cases of coronavirus in the North West alone, with 763 people testing positive on Wednesday.