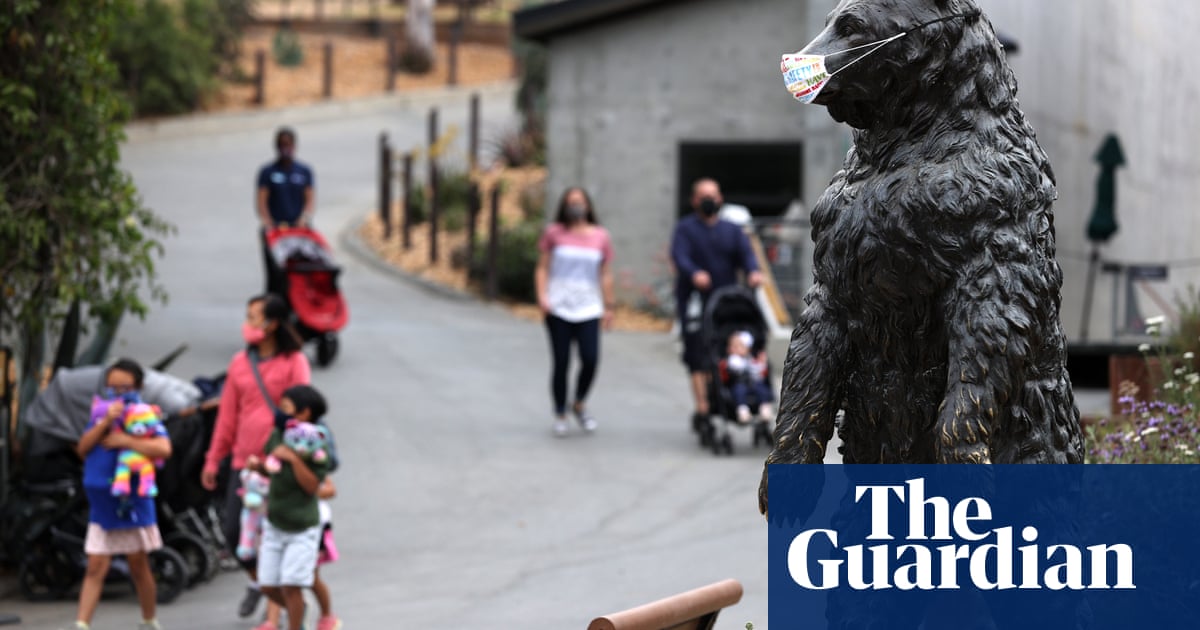 California capped its worst month of the coronavirus pandemic, reporting a record number of deaths on four separate days in just over a week. And even as the virus shows signs of slowing its spread in some regions, other pockets of the state still find themselves in the center of the storm.

California has tallied 493,140 coronavirus cases since the start of the pandemic.

There are signs the spread of the virus is slowing. New cases ticked down in July’s last week, now averaging 8,322 a day. The positivity rate dropped slightly to 7.2% – a percentage point decrease from earlier in the month, but still above the 5% positivity rate the World Health Organization recommends before lifting lockdown restrictions.

Still, the state tallied 2,844 deaths attributed to the virus in July, roughly 800 more than any previous month. Thirty-eight of the state’s 58 counties – accounting for 94% of the state’s population – have now been placed on the state’s watchlist for infection trends that worry public health officials.

California recorded the first death of a teenager, which Governor Gavin Newsom attributed to the virus. Officials said the victim was a teenager living in the central valley who suffered from other health conditions. They released no other details.

And disparities continue to widen. Latinos are three times more likely than white people to test positive for coronavirus, according to the Los Angeles Times.

While Latinos account for 39% of the state’s population, they make up 57% of positive cases, according to data from California’s department of public health. By contrast, white Californians make up 37% of the population, and represent 17% of infections.

Infectious disease experts told the Mercury News that the state should brace for another month of painful death tolls as case numbers – rising at alarming rates in certain pockets of the state – show up in hospitalizations and fatalities.

As hospitals in southern California’s counties continue to face a barrage of new infections, California’s central valley, the state’s agricultural hub, has become a new hotspot.

Newsom continues to implore California residents to wear face masks as efforts to contain the virus are stymied by outbreaks at workplaces and gatherings.

This week, health officials in Los Angeles tied an outbreak of 45 cases to fraternity houses at the campus of University of Southern California – adding to the 47 cases attributed to frat parties at UC Berkeley. Some churches and houses of worship continue to resist state guidelines.

Contact tracers, tasked with tracing the origins of an outbreak and alerting those who have been in contact with those infected, remain frustrated by slow turnaround times of testing labs, language barriers and incomplete information from patients, some of whom, officials suspect, are workers afraid of the consequences if they stop working or report unsafe conditions.

Mining information has been so challenging that Los Angeles county recently began offering $20 gift cards for those who agree to be interviewed, reported the Los Angeles Times.

“We believe this is because people are fearful of losing their housing, their jobs and their relationships,” said Barbara Ferrer, the director of Los Angeles county Public Health.