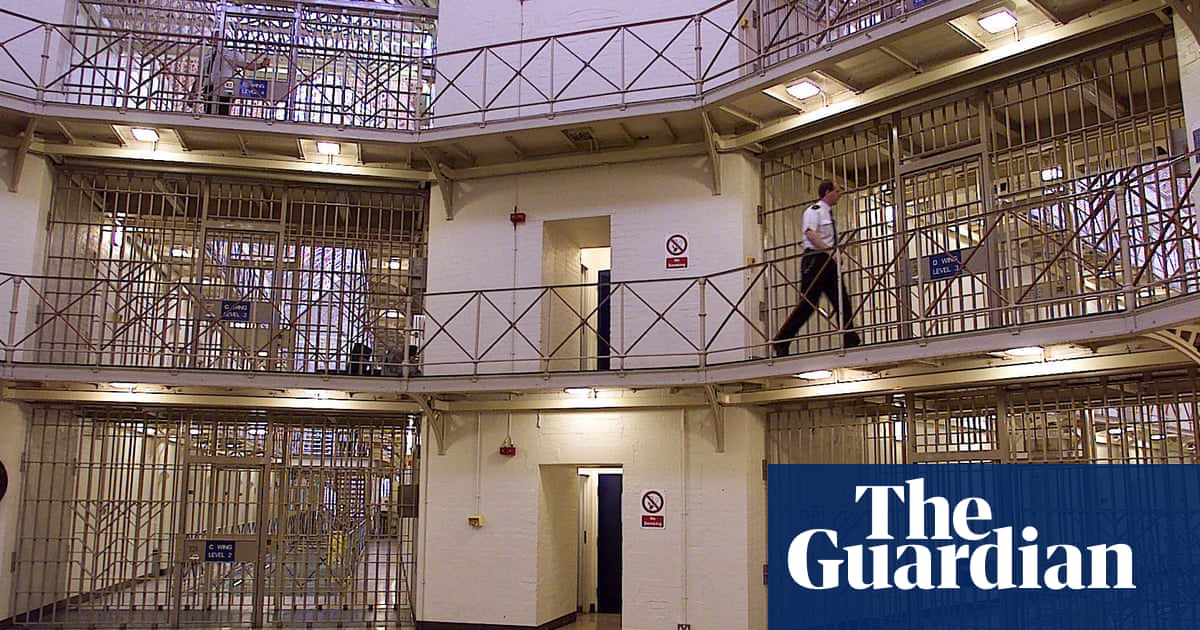 The children of prisoners in England and Wales are having their human rights breached by the ban on jail visits and a lack of video contact, lawyers have claimed, as they begin the first step of legal action against the Ministry of Justice.

A 16-month-old baby has had no visual or physical contact with their father for four months during the pandemic, nor has a disabled child with a shortened life expectancy, according to legal letters seen by the Guardian. Both fathers are in HMP Manchester, one serving a sentence of three years and nine months, the other 36 months.

Two other children, aged two and four, have not been able to see their father, who is at Category C HMP Erlestoke in Wiltshire, since 24 March. They have been told when a physical visit resumes on 5 August they will not be able to touch him.

Lawyers working with the three families have said the rules around prison visits breach article 8 of the European convention on human rights and are a failure to properly safeguard the best interests of children under the Children Act 2004.

Prisons stopped all visits on 24 March to try to stop the spread of coronavirus and officials said it was a decision not taken lightly, based on public health needs.

Some prisoners were issued with mobile phones so they could keep up regular contact with their families, and the government minister Lucy Frazer said it keen to maintain close bonds where possible. Video links, however, have been possible only in a small number of prisons.

One of the mothers said: “They have been let down by the government. I hope that we are finally heard and that children with a parent in prison have their right to a family life upheld.”

In the letters before action sent to the Ministry of Justice on Thursday 30 July, they explained how phone contact means nothing for their children who are too young to talk, and they are worried about the long-lasting impact of no face-to face contact with their fathers during the formative stages of their development.

Clare Evans, of MW solicitors, which issued the letters before claim to the MoJ, said: “Children have a right to enjoy a family life, whether their parents are imprisoned or not.

“The ongoing lack of action to protect these forgotten victims is not only of great legal concern, but also morally reprehensible in a society which so values human rights and promotes mental health.”

In a joint statement, barristers Jake Richards and Jonathan Metzer, who are representing the children, said the government was “failing these innocent children”.

HMP Manchester is to allow visits in person from 15 August but not for children under 10, which most of the children in the cases are. They will also be restricted to one per month, and will last a maximum of 45 minutes.

In July, calls were made by MPs on the joint committee on human rights to end the Covid-19 visiting ban on children in England and Wales whose mothers are in prison. They estimated up to 17,000 youngsters may have gone without physical visits during the pandemic.

A Prison Service spokesperson said: “The decision to stop visits was not taken lightly – it was based on public health advice in response to an unprecedented emergency.

“We have introduced secure video calls at more than 50 prisons across the estate, provided more than 1,000 mobile phone handsets, and given extra phone credit to help prisoners maintain important family ties during the pandemic.”

The Ministry of Justice has said it will respond to the letters in due course.

There are secure video calls to 56 prisons and the department is trying to roll out more of this technology across the prisons estate.