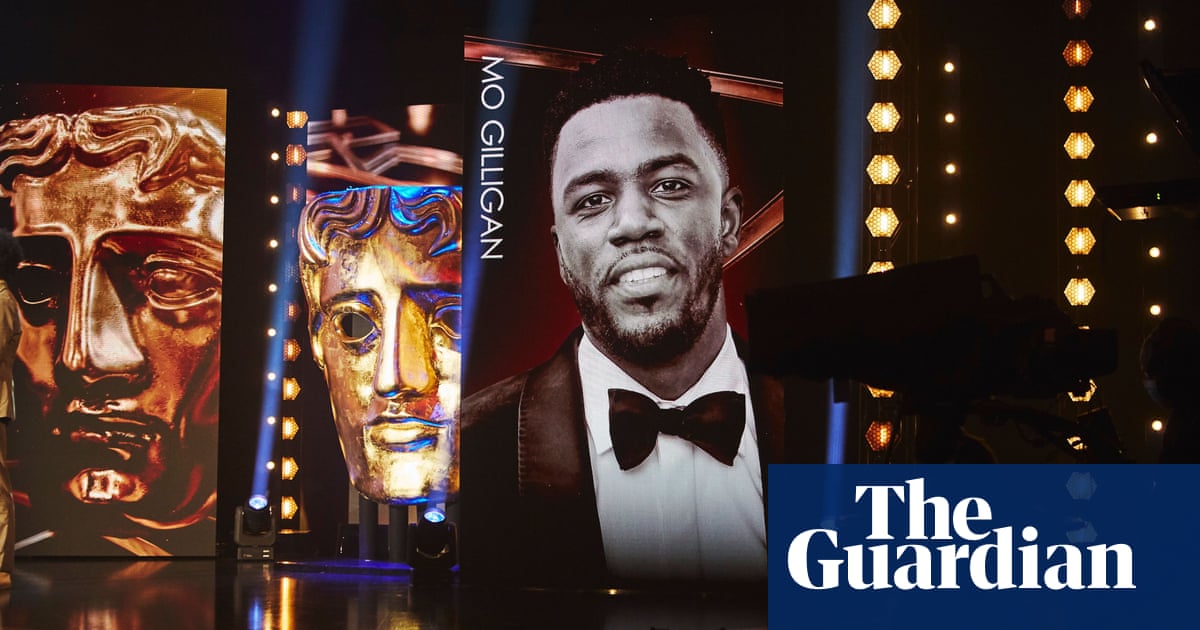 “No one’s stronger than an artist in a crisis”: so sang Tim Minchin in a satirical number to open the 2020 Bafta television awards, which took place on Friday following a 10-week delay due to the coronavirus pandemic. Host Richard Ayoade promised that the event would be “very much showbusiness as usual”, however – as well as a pared-back format, with winners joining Ayoade via video link and the ceremony clocking in at just 90 minutes – it bore other signs of change, with much diversity among the winners, and major accolades for cult series like The End of The F***ng World and Stath Lets Flats.

The ceremony rewarded programmes which aired between 1 January and 31 December 2019. Unlike last year when Killing Eve swept the top categories, it was not a particularly big night for Phoebe Waller-Bridge. While her smash hit comedy Fleabag, which ended with its second series last year, won in the female performance in a comedy programme, it was Sian Clifford rather than Waller-Bridge who was awarded for her role as Claire, Fleabag’s chronically uptight sister. The show also lost out in the scripted comedy category to Channel 4’s inept estate agent comedy, Stath Lets Flats, which also beat two other ratings hits in the form of Derry Girls and Catastrophe.

Emily Maitlis’s headline-grabbing, wholly memorable interview with Prince Andrew was another surprise loss, with the award for news coverage instead given to Sky News for its reporting on the Hong Kong protests.

In a more predictable turn of events, HBO and Sky’s disaster drama Chernobyl won best miniseries, with Jared Harris also named best actor for his role as Soviet scientist Valery Legasov, beating fellow nominees Takehiro Hira (Giri/Haji), Stephen Graham for The Virtues and The Capture’s Callum Turner. The show also became the drama to have received the most British Bafta awards ever, taking into account the other nine awards it received at sister ceremony the Bafta television craft awards.

Following the announcement of a more diverse shortlist – which followed complaints in January towards the all-white, male-skewed shortlist at the Bafta film awards – it was a successful night for diversity, with gongs awarded to many nominees from black and minority ethnic backgrounds.

Comic Mo Gilligan won in the best entertainment performance category for his youth-oriented chat show The Lateish Show with Mo Gilligan on Channel 4. Accepting his award, the Lambeth-born presenter said his win “gives hope to so many people who sound like, look like me and from the same background”.

Naomi Ackie also beat nominees including Helena Bonham-Carter in the best supporting actress category for her role in the teen noir The End of The F***king World, while Will Sharpe beat nominees including The Crown’s Josh O’Connor to win for his role in the BBC’s British/Japanese drama Giri/Haji, praising the team behind the show for creating a half-Japanese character.

When They See Us, Ava Duvernay’s Netflix drama about the Central Park Five rape case, which explores a miscarriage of justice against young black men, was named best international series in a strong category which included last year’s winner Succession.

Idris Elba was awarded the Special Award, with the US actor Taraji P Henson leading a tribute to the actor which included a mention of his production company Green Door pictures, which has worked to widen access to the TV industry. In a pre-show interview, Elba said: “I want to open the door for others to come in … I am positive about the future. The needle has moved significantly.” He added in his speech that he would make “more opportunity for more actors and more writers to tell their stories”.

Smaller shows also came out on top, with The Crown losing out in the best drama series category to The End of The F***king World, though thankfully for Netflix, the latter show is also one of its projects, albeit a co-production with Channel 4. Jamie Demteriou won male performance in a comedy programme for Stath Lets Flats, while the BBC’s travel contest Race Across The World triumphed over more established formats like Celebrity Gogglebox and the UK version of RuPaul’s Drag Race in the reality and constructed factual race.

Elsewhere, there was a first Bafta TV win, at last, for Glenda Jackson, twice nominated in 1972 for Elizabeth R and 1971 for Howard’s End, for her first TV role in over 25 years. The 84-year-old actor and former MP beat last year’s winner Jodie Comer (Killing Eve), Suranne Jones (Gentleman Jack) and Samantha Morton (I Am Kirsty) to win in the lead actress category for her role in the BBC thriller Elizabeth Is Missing, about a woman with dementia trying to solve the disappearance of a friend. While she kept her acceptance speech brief, save for praising her fellow nominees, in a pre-show Bafta panel, Jackson spoke of the crisis in care for older people, saying that she had found making the programme “intensely moving … [this is] a story which is of national importance”.

Accepting the award for factual series for the Michael Jackson expose Leaving Neverland, filmmaker Dan Reed underscored the mood of the evening, imploring TV companies to revisit their hiring processes and to continue “nurturing [the] careers” of those from underrepresented backgrounds.