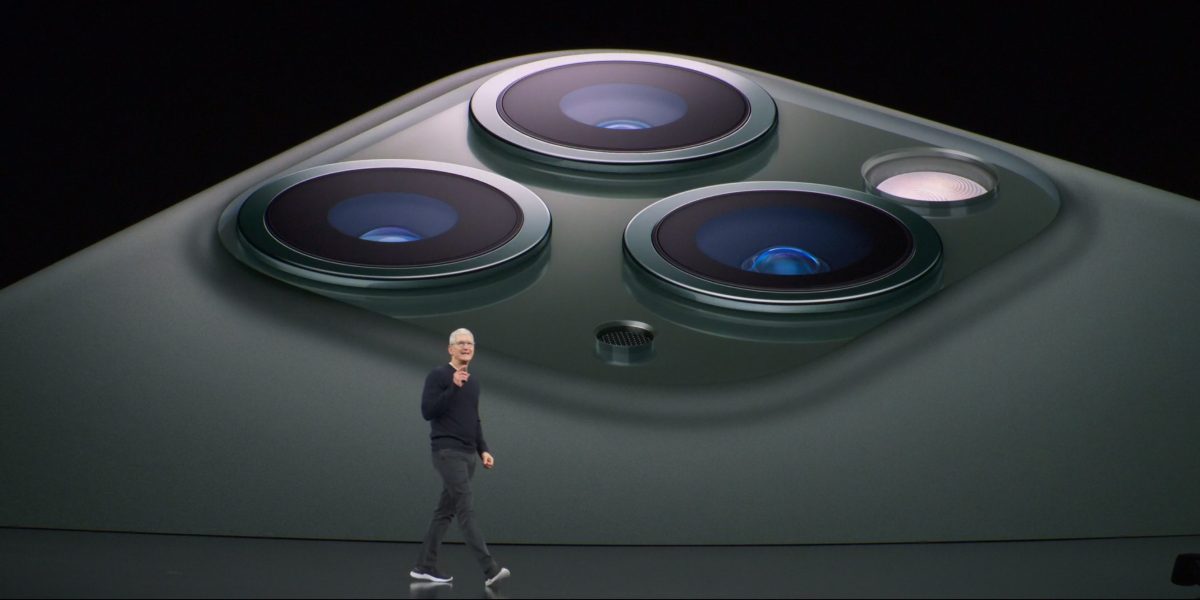 Apple’s stock surged to as high as $412.22 a share, putting its market capitalization at $1.762 trillion, according to the share count provided by Apple in a regulatory filing on Friday.

Saudi Aramco, which has been the most valuable publicly listed company since going public last year, had a market capitalization of $1.760 trillion as of its last close, according to Refinitiv data.

With Friday’s stock gain, Apple’s has surged about 40% year to date, with investors betting that it and other major U.S. technology companies will emerge from the coronavirus pandemic stronger than smaller rivals.

In its quarterly report, Apple announced a four-for-one stock split, with trading on a split-adjusted basis starting on Aug. 31. It will be Apple’s first share split since 2014.