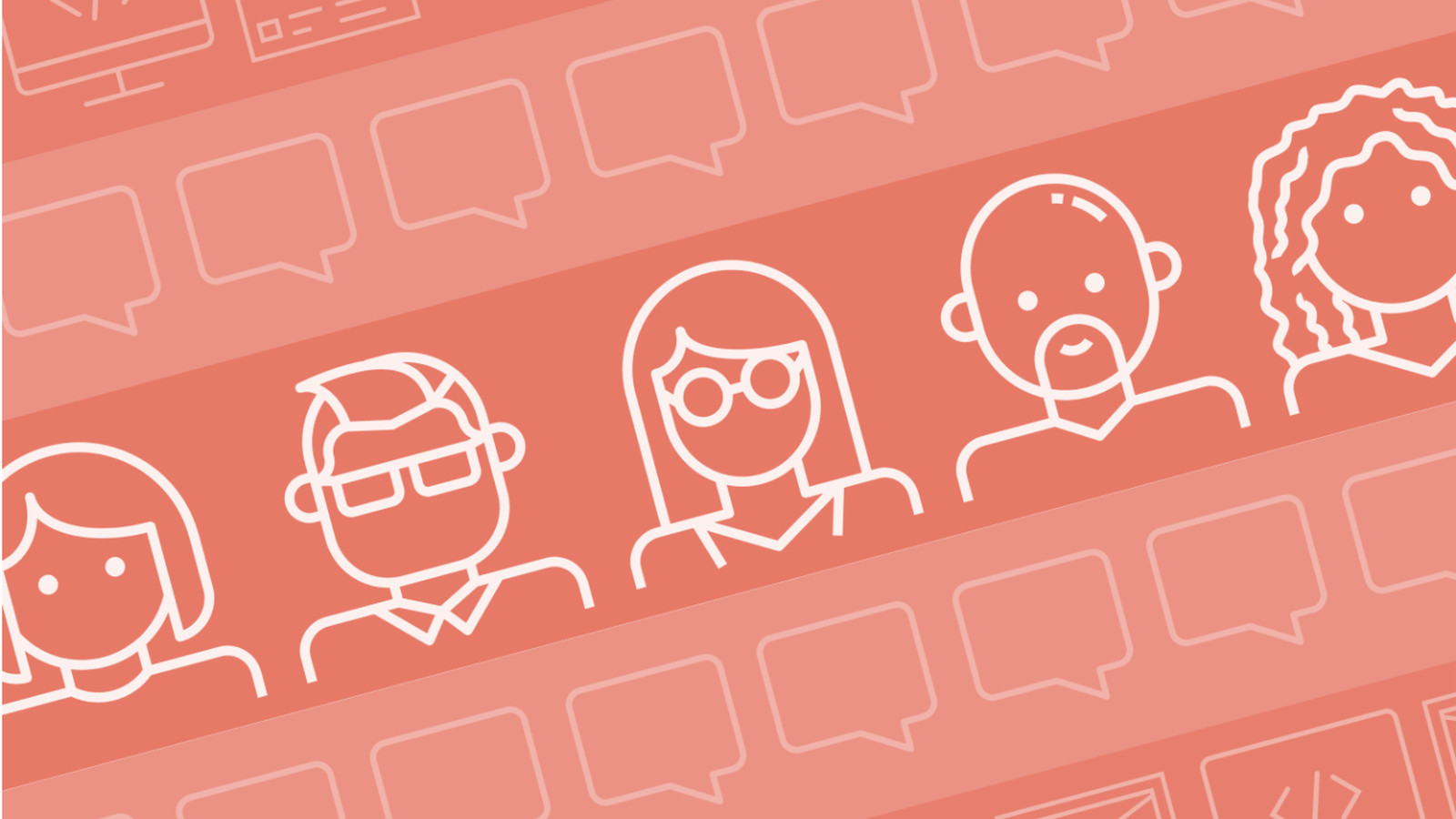 By Andrew Losowsky, Head of Coral at Vox Media

Monday’s going to be a big day for SBNation.com commenters: we’re going to be moving our comments to a brand new platform. This site is one of the first five sites in the rollout.

Yeah, we hate change too, but this one is not only necessary but also brings with it some real improvements that’ll make the whole commenting experience better.

We’ve been using the same commenting platform for over a decade and it’s time for an upgrade. The tools from our earliest days aren’t built for the modern web and making improvements to the original system gets tougher every year.

We’ve been working hard to create a new tool with features that have been on many of our wish lists for years. And it works great on phones.

The new system is called Coral, and it’s been built by a team that was acquired last year from Mozilla by Vox Media. Coral is being used by more than 150 sites around the world, and this version contains dozens of features and customizations that the team has created especially for SB Nation fan communities.

We know it’ll take a bit of getting used to – we ask only that you give it a chance, try it on a few articles, and then tell us honestly what you think. This is a work in progress – we will continue to evolve the tools over the coming months and years to support you, the best fan communities on the internet.

Some important information about the launch: Your old comment history won’t be migrated on day one, but we’ve kept it safe and will be bringing it back. We’ll be temporarily removing comments from FanPosts and FanShots, as well. We appreciate your patience through these changes.

The new platform will be on all our articles on this site from Monday, using the same login as always.

If you want to try the new commenting platform for yourself today, you can go to this page. You’ll have to create a temporary account on that site, it’s just a sandbox (with the usual rules around abuse and language).

Thanks as always for being here.