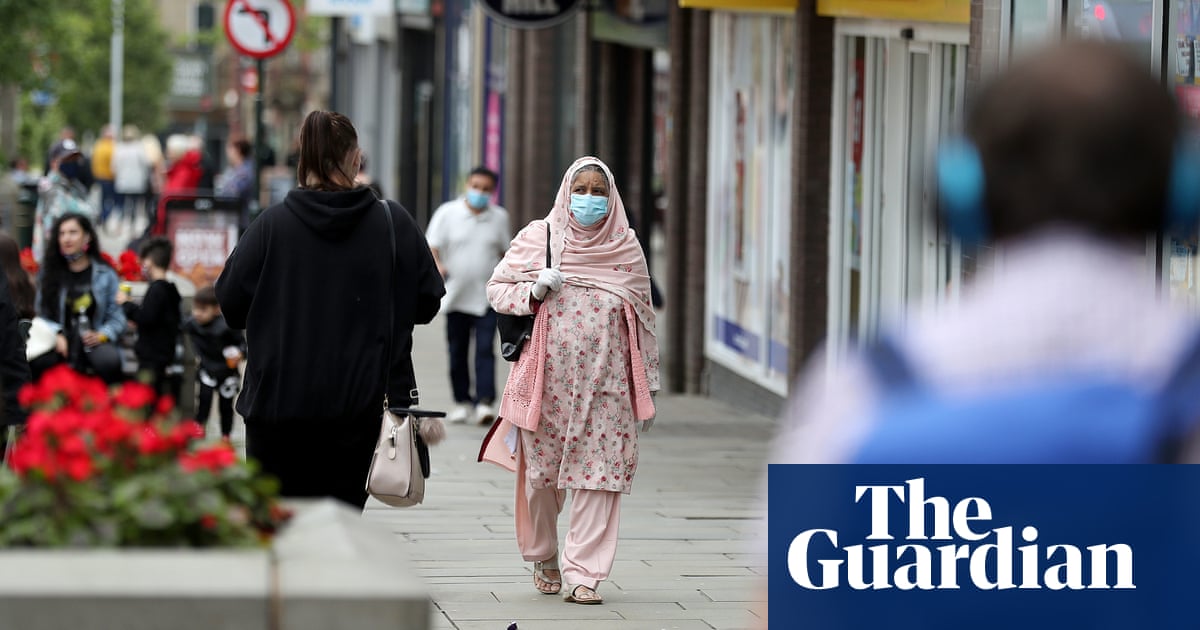 The government has imposed additional lockdown restrictions over large swathes of northern England after a surge coronavirus cases caused largely by people “not abiding to social distancing,” Matt Hancock has said.

The health secretary announced that from midnight on Thursday people from different households in Greater Manchester, parts of East Lancashire, West Yorkshire and Leicester would not be able to meet each other indoors.

It is the first time further lockdown measures have been applied to such a large geographic area, covering millions of homes, and comes on the eve of Eid al-Adha celebrations which would have been held in many of the cities and towns affected.

In a statement late on Thursday, Hancock said he had ordered the lockdown due to an “increasing rate of transmission in parts of northern England” that was “largely due to households meeting and not abiding to social distancing”.

He said that from midnight “people from different households will not be allowed to meet each other indoors” in Greater Manchester, Blackburn with Darwen, Burnley, Hyndburn, Pendle, Rossendale, Bradford, Calderdale, Kirklees and the city of Leicester.

He added: “We take this action with a heavy heart, but we can see increasing rates of covid across Europe and are determined to do whatever is necessary to keep people safe.”

The move came on the day that Hancock warned of a second wave of coronavirus “rolling across Europe” and as health officials have been anxiously looking at rising rates across large parts of northern England.

The government had been expected within days to announce whether the UK’s first full local lockdown, in Leicester, would remain in force in the Midlands city.

Downing Street has been accused of sowing confusion and anxiety in Leicester after imposing the first local lockdown to combat a surge in Covid-19 cases in the city, amid growing concern about how the measures will work.