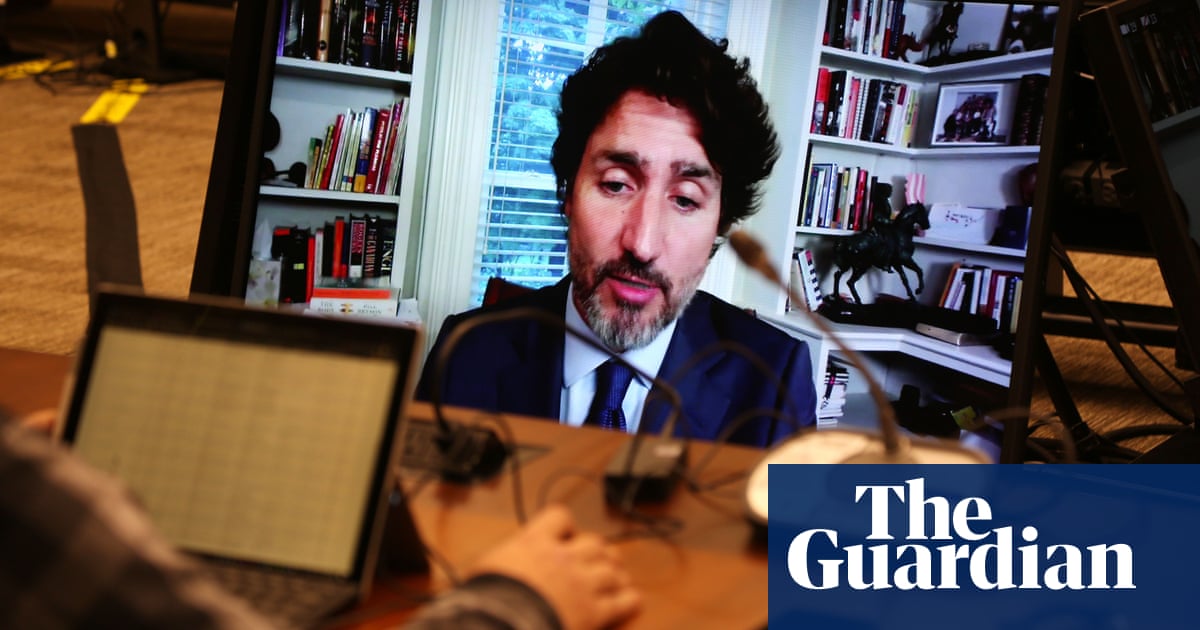 Justin Trudeau has told parliament he did not intervene to make sure a charity his family did paid work for would win a government contract.

The Canadian prime minister has previously apologized and in an appearance before a parliamentary committee on Thursday, he said again that he should have recused himself from a cabinet decision to award a contract to administer money to students having trouble finding work due to the pandemic.

The almost billion-dollar program came under scrutiny after it was revealed that We Charity, an organization Trudeau’s family has worked for, was chosen to administer it. Trudeau’s wife, brother and mother have been paid a combined C$300,000 (US$221,000) for speaking at a number of WE events.

Trudeau said when he learned that We Charity was recommended he “pushed back”.

“When the issue of We came forward my concern was to push back on it, to delay it from cabinet so that more due diligence could happen. Looking back on it, it would have been better for perception’s sake that I had simply stepped away and not been involved at all,” Trudeau said. “None of this program was going to benefit any members of my family.”

Canada’s ethics commissioner is investigating Trudeau over the matter. It is the third ethics investigation Trudeau has faced.

Under pressure, the government and the charity terminated their deal on 3 July. Students could volunteer up to 500 hours of work with community organizations to earn the maximum C$5,000 (US$3,668) toward their postsecondary education costs.

Canada’s federal ethics commissioner said Trudeau violated conflict of interest rules in 2016 when he vacationed over Christmas at the private Bahamian island owned by the Aga Khan. He was not sanctioned or penalized.