A number of office workers at Honda’s manufacturing plant in Marysville, Ohio are now working on the production line following Covid-related staffing shortages.

In an email sent by a general manager at the Honda plant, employees working in accounting, purchasing, and research and development have been asked to work on the factory floor.

“Regardless of whether or not you wanted to, you could be subject to it,” the unnamed employee said. “They took volunteers first, but my understanding was they didn’t receive many volunteers for this activity, so then they made it mandatory.”

Read Also: 2021 Honda Odyssey Gets A Price Hike To Go Along With New Equipment And Updated Looks 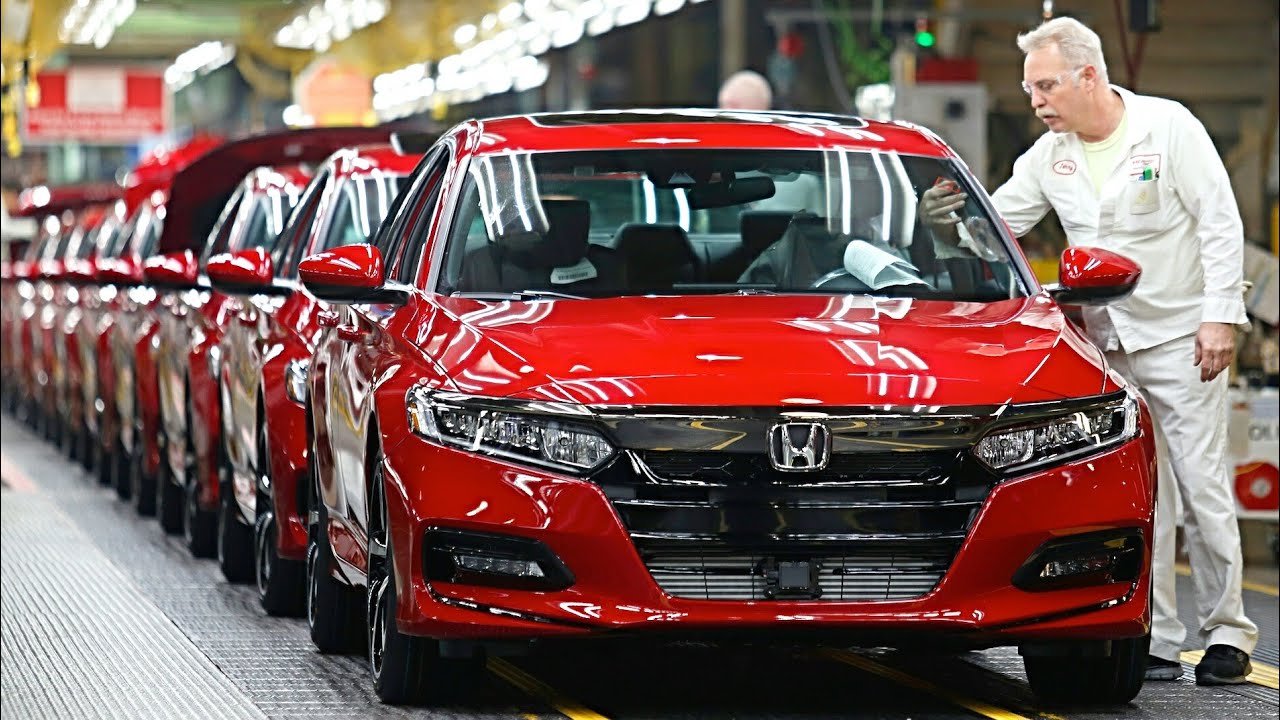 In an email, Honda said there were a number of reasons for the worker shortage, including employees being on leave after contracting COVID-19 or quarantining after exposure. A spokesperson added to this in a statement issued to Motor1.

“Due to strong customer demand for our products and the need to carefully manage production during the COVID-19 pandemic, we are facing some temporary staffing issues that require support from associates who do not typically work in production. We have implemented such temporary measures in the past, and are working diligently to attract and hire associates to support our production needs,” the company said.

It is reported that Honda’s white-collar workers are not being trained to work on the factory floor until they show up to the line. Some workers are also said to be concerned about working so close together on the assembly line.

“I was not very happy about that because I’ve really tried hard to socially distance and keep away from other people during this,” one Honda employee told the publication. “So I felt like being forced to go in to the floor where I know people have had COVID and tested positive for it, I felt very uncomfortable with that.” 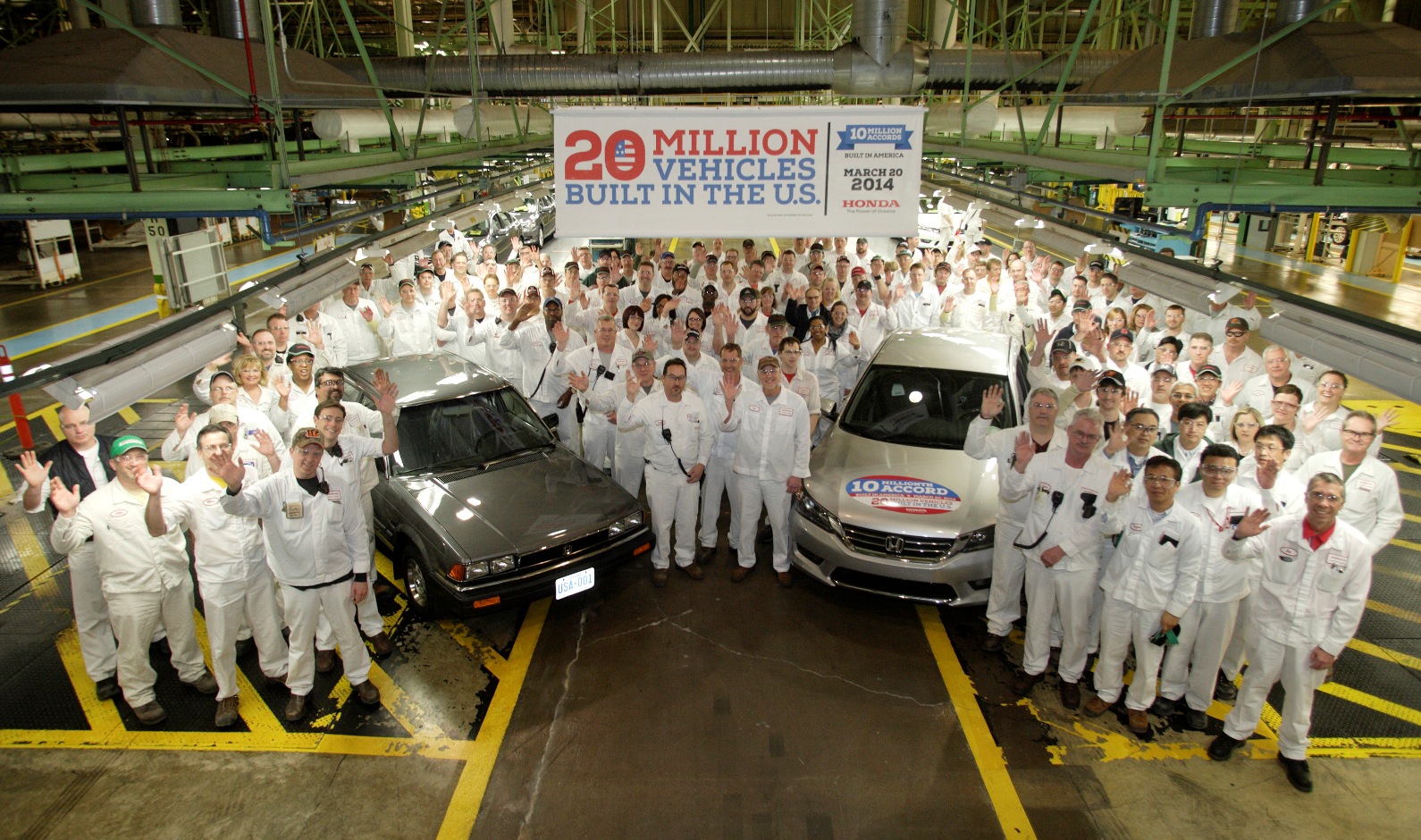