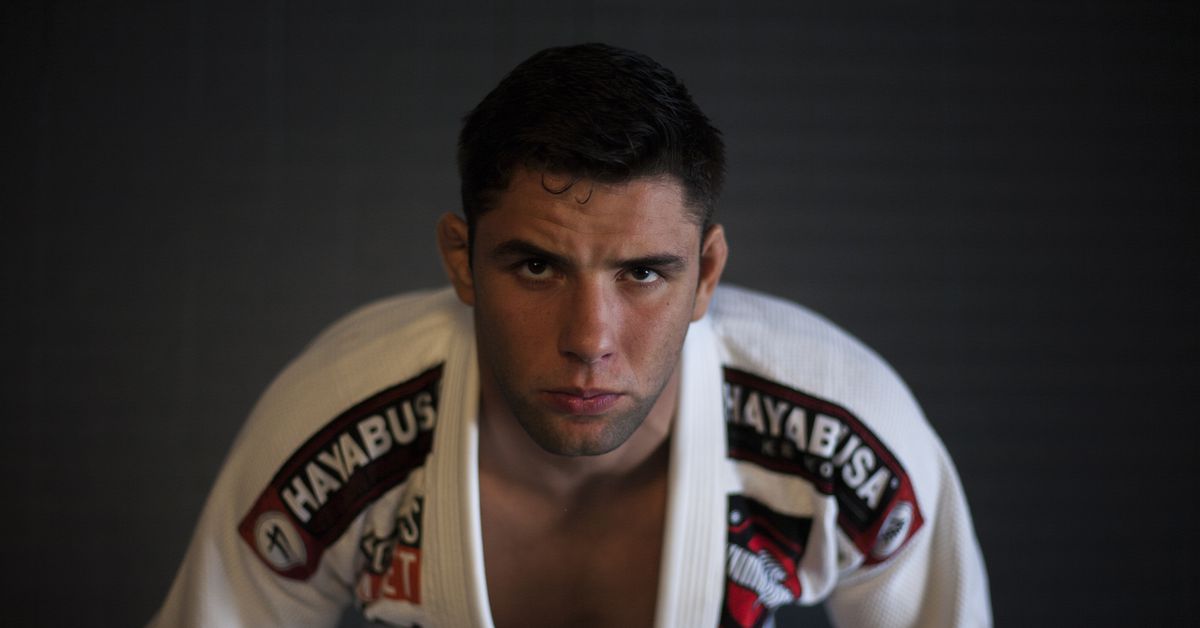 According to his manager, Ali Abdelaziz, the 30-year-old Brazilian has signed a multi-year contract with ONE Championship, where he will also serve as an ambassador for the promotion.

Abdelaziz added that “Buchecha” will start his training camp soon at Evolve MMA based out of Singapore. There’s no exact time table for his debut, though it’s possible he’ll fight before the end of 2020 or in early 2021.

“Buchecha” is well known in the grappling community ,where he racked up a slew of medals at various competitions around the world.

A black belt under Rodrigo Cavaca, “Buchecha” has earned just about every award possible in Brazilian jiu-jitsu, including six IBJJF world titles and two first place awards at ADCC.

Now, he’ll make his full time transition into MMA, where “Buchecha” is expected to compete in the heavyweight division in ONE Championship.