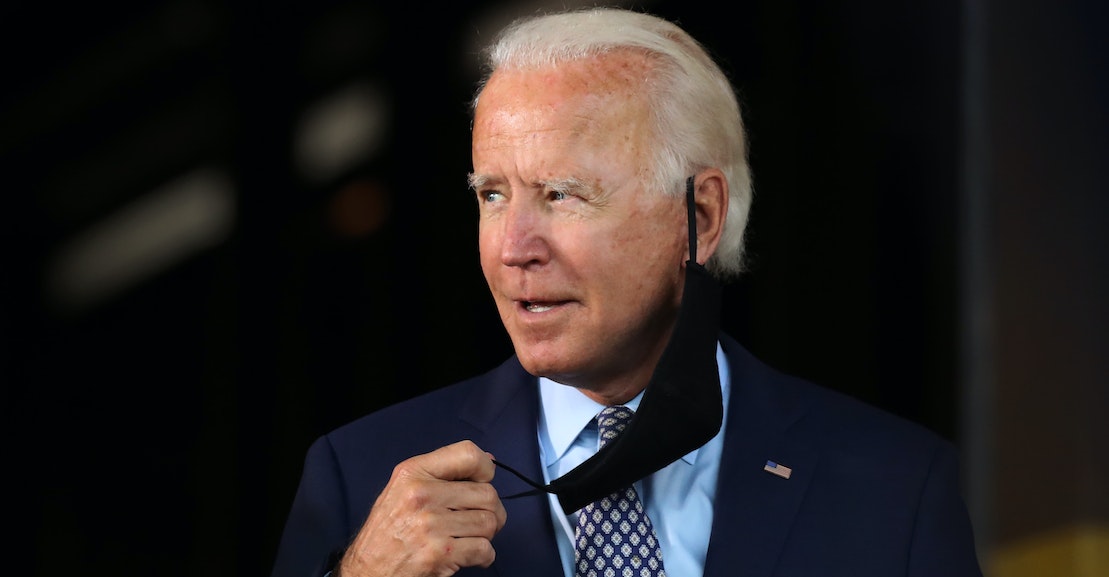 But the most eloquent part of Biden’s speech was this: “We must reward work as much as we’ve rewarded wealth.” I’m not sure Biden has put it exactly this way before; I couldn’t find an earlier instance on Google. But I hope he repeats that sentence a lot going forward. It’s an admirably simple expression of three somewhat complicated, but very important, ideas.

The first of these ideas is “r > g,” Thomas Piketty’s observation that the return on capital (r) exceeds economic growth (g). In his 2014 book Capital in the 21st Century, Piketty argued that “patrimonial capitalism,” which reigned prior to the twentieth century, has returned with a vengeance in the twenty-first century, rendering the dead wealthier than the living.

The second of these ideas is that wages are stagnating. After the Great Recession of 2007-9, it took seven years for household median income to recover fully, discounting inflation—and even then, the median stood below where it was at the end of the prior recession, in 2000-1. In other words, it took 16 years for median household income to recover fully from the dot-com bust.

Incomes rose a bit faster under Trump, but in large part that was attributable to state-level minimum wage hikes that the GOP opposed. The good news was that the poor were gaining on the working class. The bad news was that the working class was no longer, economically speaking, an especially great destination. According to a team of researchers at Cornell, the quality of new jobs has been declining since 1990. Sixty-three percent of all jobs created during the past thirty years were low-wage and low-hour.

The third and final idea is that, as Emmanuel Saez and Gabriel Zucman wrote in their 2019 book The Triumph of Injustice, the average effective U.S. tax rate on capital had, the year before—and for the first time in modern memory—fallen below the average effective tax rate on labor. Some have disputed this calculation on technical grounds, but there’s no gainsaying Saez and Zucman’s conclusion that the United States has, over the past two decades, and especially under President Donald Trump, drastically reduced taxation on capital.

One needn’t be a proponent of Karl Marx’s labor theory of value (I am not) to find this state of affairs very distressing. The enthronement of capital at the expense of wages, income, and economic growth itself is a winning theme for Democrats, and Biden has found an excellent way to distill it into a few words. Though for the record, I would add two more: “We must reward work at least as much as we’ve rewarded wealth.”