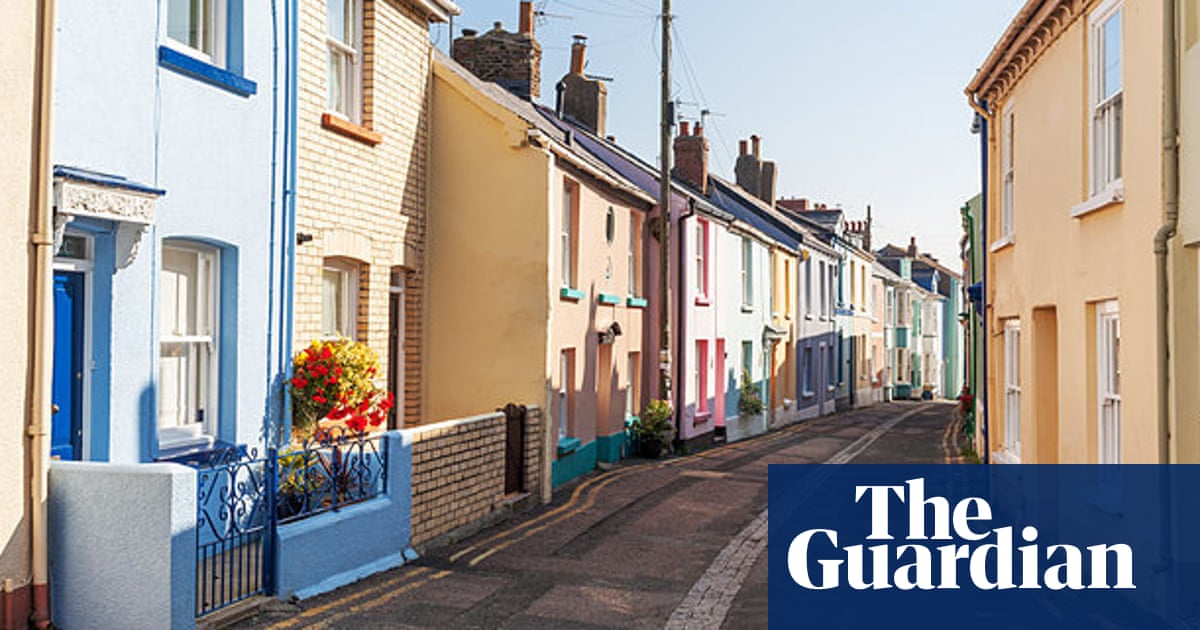 Annual house price growth ground to a halt in June, with property values down by 0.1% year on year, according to Nationwide building society.

It was the first time annual house price growth has been in negative territory since December 2012, with a month-on-month fall of 1.4% taking the average UK house price to £216,403. The monthly fall was less severe than a 1.7% decline recorded in May.

Robert Gardner, Nationwide’s chief economist, said: “It is unsurprising that annual house price growth has stalled, given the magnitude of the shock to the economy as a result of the [coronavirus] pandemic.

“Economic output fell by an unprecedented 25% over the course of March and April – almost four times more than during the entire financial crisis.

“Housing market activity also slowed sharply as a result of lockdown measures implemented to control the spread of the virus.”

Gardner said that as lockdown measures ease, housing market activity is likely to edge higher in the near term, albeit remaining below pre-pandemic levels.

He added: “Nevertheless, the medium-term outlook for the housing market remains highly uncertain. Much will depend on the performance of the wider economy, which will in turn be determined by how the pandemic and restrictions on activity evolve.”

As well as releasing monthly house price figures for the whole of the UK, Nationwide published quarterly figures, looking at house price growth across the UK’s nations and regions.

Gardner said no UK regions had price falls when comparing April, May and June with the same period in 2019.

He said: “The north-west was the strongest performing region, with annual price growth picking up slightly to 4.8%.”

He said average house prices in London are just 3% below all-time highs recorded in 2017 and 55% above their 2007 levels.

Gardner said: “Scotland was the strongest performing nation in quarter two, with annual price growth picking up to 4.0%.

“Conditions remained subdued in Wales and Northern Ireland, which saw annual price growth of 1.0% and 0.1% respectively.”

Jeremy Leaf, a north London estate agent and a former residential chairman of the Royal Institution of Chartered Surveyors (Rics), said: “Prices are being kept in check by affordability issues and more supply gradually becoming available.

“But demand is picking up as some buyers emerge from enforced confinement in unsuitable property and/or relationships to take advantage of continuing low interest rates, while sellers are more realistic.”