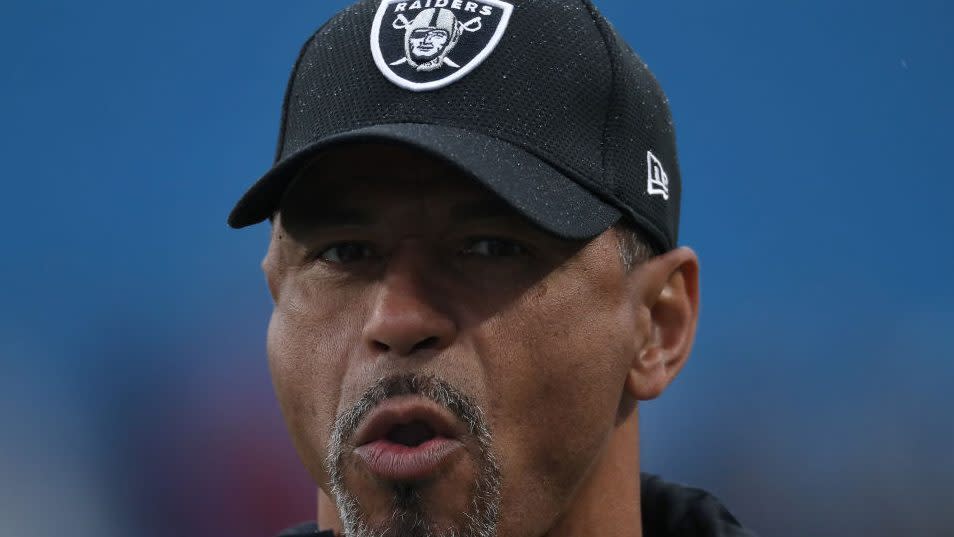 Hall of Fame cornerback Rod Woodson has spent some time in the NFL as an assistant coach, including two stints with the Raiders. But it never really stuck for him.

And Woodson has a theory for that. He thinks NFL head coaches don’t want Hall of Fame players on their staffs.

“They want one alpha in the room,” Woodson recently told TMZ.com. “And I’m not a real alpha where I want somebody’s job. I just want to — I just love talking ball.”

As a result, Woodson believes that Hall of Fame players will have a harder time getting assistant coaching jobs and, in turn, developing into head coaches. Only seven Hall of Famers have become NFL head coaches since the merger: Bart Starr, Raymond Berry, Mike Ditka, Forrest Gregg, Art Shell, Mike Singletary, and Mike Munchak. (Dick LeBeau was the head coach in Cincinnati before entering the Hall of Fame; Munchak currently serves as the offensive line coach in Denver.)

“I think it’ll be more difficult for Hall of Famers to get in it and stay in it, just for the fact that most of the coaches don’t like that respect leaving that room or that area and going to somewhere else,” Woodson said.

Woodson suggested that Ed Reed, who has made clear his desire to get into coaching, is having a hard time because of his Hall of Fame status and potential alpha-male presence. It’s an interesting dynamic that bears watching as Reed and other Hall of Famers try to break into the profession.