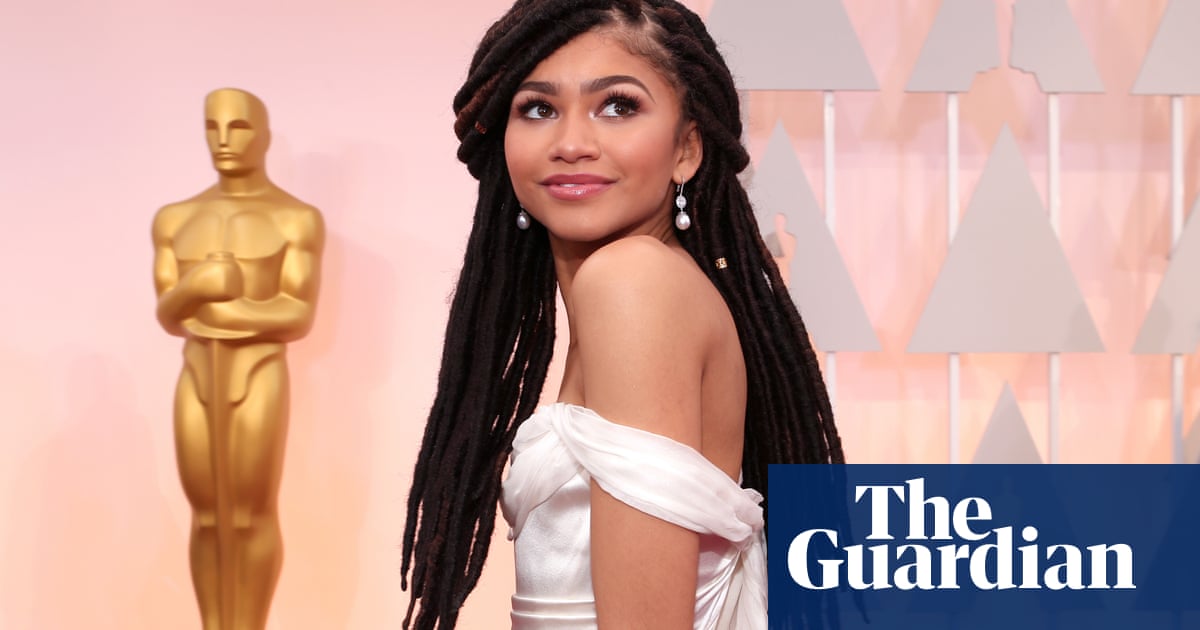 Eva Longoria, Zendaya and Awkwafina are among the Hollywood figures invited to join the Academy of Motion Picture Arts and Sciences this year, as the Oscars voting body continues its push to diversify.

The Academy announced it had invited 819 new members on Tuesday, including Cynthia Erivo, John David Washington and Constance Wu. The new class of invitees is 36% people of color and 45% women. Those who accept will have voting privileges at this year’s Oscars.

The massive 2020 list comes as the Oscars responds to renewed calls for increased diversity and inclusion in Hollywood. Earlier this month, the Academy announced it would permanently expand its Best Picture category to 10 films, with the hope that more diverse films will receive nominations as a result.

The Academy is compromised of more than 8,000 voting members, and 2,000 new members have been added in the past three years. While still predominantly white and male, a 2018 study found that the new additions did increase diversity, with people of color making up 16% of members in 2018, up from 8% in 2015.

The changes appear to be having an impact. This year, Bong Joon-ho’s Parasite became the first non-English-language film to win Best Picture, while Moonlight, a film focused on the black male queer experience, nabbed Best Picture in 2017 and was hailed as a breakthrough by critics. But not every recent win has been seen as progressive; 2019’s Best Picture winner, The Green Book, was accused of being “racially tone deaf”.

The 2020 list also includes a diverse swath of people from all sectors of the industry, from acting to publicity to costume design. Invited actors include Ana De Armas, Brian Tyree Henry, Florence Pugh, Lakeith Stanfield, Beanie Feldstein. Directors such as Lulu Wan, Ari Aster, Terence Davies and Matthew Vaughn are also on the list.

A handful of actors from Parasite, including Jang Hye-Jin, Jo Yeo-Jeong, Park So-Dam and Lee Jung-Eun, were also invited to join. The Academy said that 49% of the new invitees are international and represent some 68 countries.

Academy president David Rubin said that the organization is “delighted to welcome these distinguished fellow travelers in the motion picture arts and sciences.”

The academy has also announced a new five-year plan that includes implementing inclusion standards for nominees.

“We look forward to continuing to foster an Academy that reflects the world around us in our membership, our programs, our new Museum, and in our awards,” said academy CEO Dawn Hudson in a written statement.

“Very excited to be a new member of @Academy with so many brilliant minds,” Lulu Wang, director of The Farewell, wrote on Twitter. “Though there is still much work to be done, this class looks more like an actual jury of our PEERS than ever before, so that’s a step in the right direction. Onwards!”

The 93rd Academy Awards are set to take place on 25 April 2021, two months later than originally planned due to Covid-19’s effects on the industry.