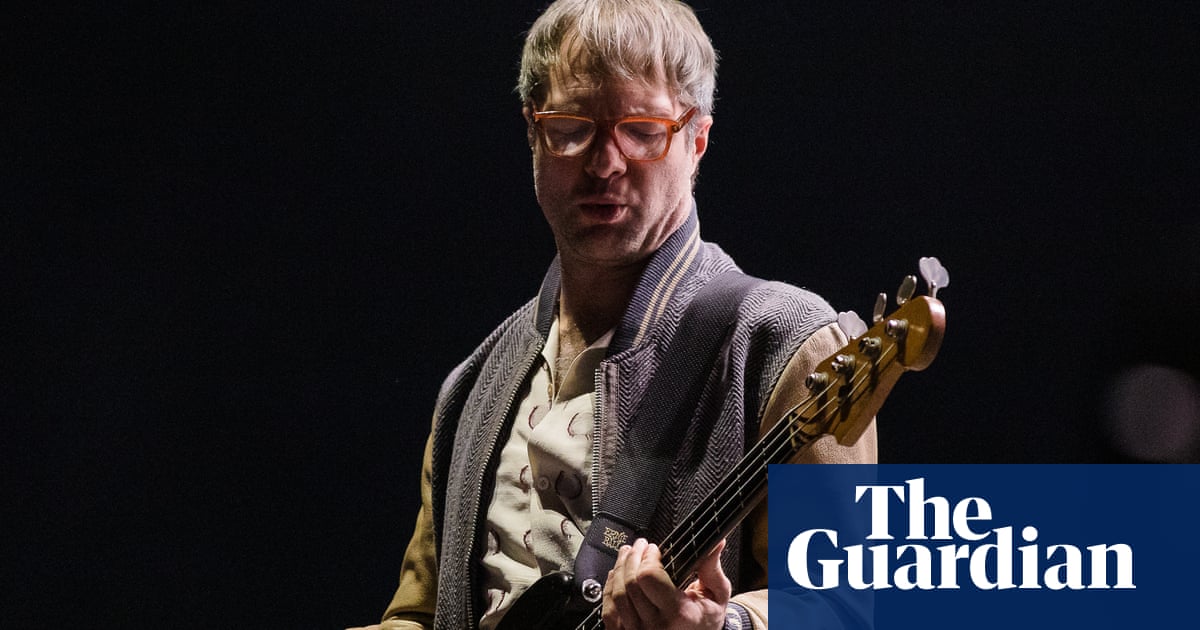 Mickey Madden, bassist with pop-rock group Maroon 5, has been arrested on charges of domestic violence.

Los Angeles police confirmed the arrest to the New York Post’s Page Six, with Madden posting bail of $50,000 (£43,000). The identity of the alleged victim has not been revealed.

A spokesperson for Maroon 5 said: “We are deeply devastated by this disappointing news. As we learn more, we are looking at this very seriously. For now, we are allowing all of the individuals involved the space to work things through.”

Madden, 41, was also arrested in 2016 after allegedly passing a vial of cocaine to a man in a New York bar, which he denied. The charges were dismissed, with Madden given a day of community service.

He has not commented on this new arrest.

Madden is one of the founder members of Maroon 5, and played in an earlier incarnation, Kara’s Flowers. Initially a trio with singer Adam Levine and multi-instrumentalist Jesse Carmichael, the group added members, changed their name, and released their debut album as Maroon 5 in 2002.

Five subsequent albums have all reached No 1 or No 2 in the US, where they have had four chart topping singles: Makes Me Wonder, Moves Like Jagger, One More Night and Girls Like You.