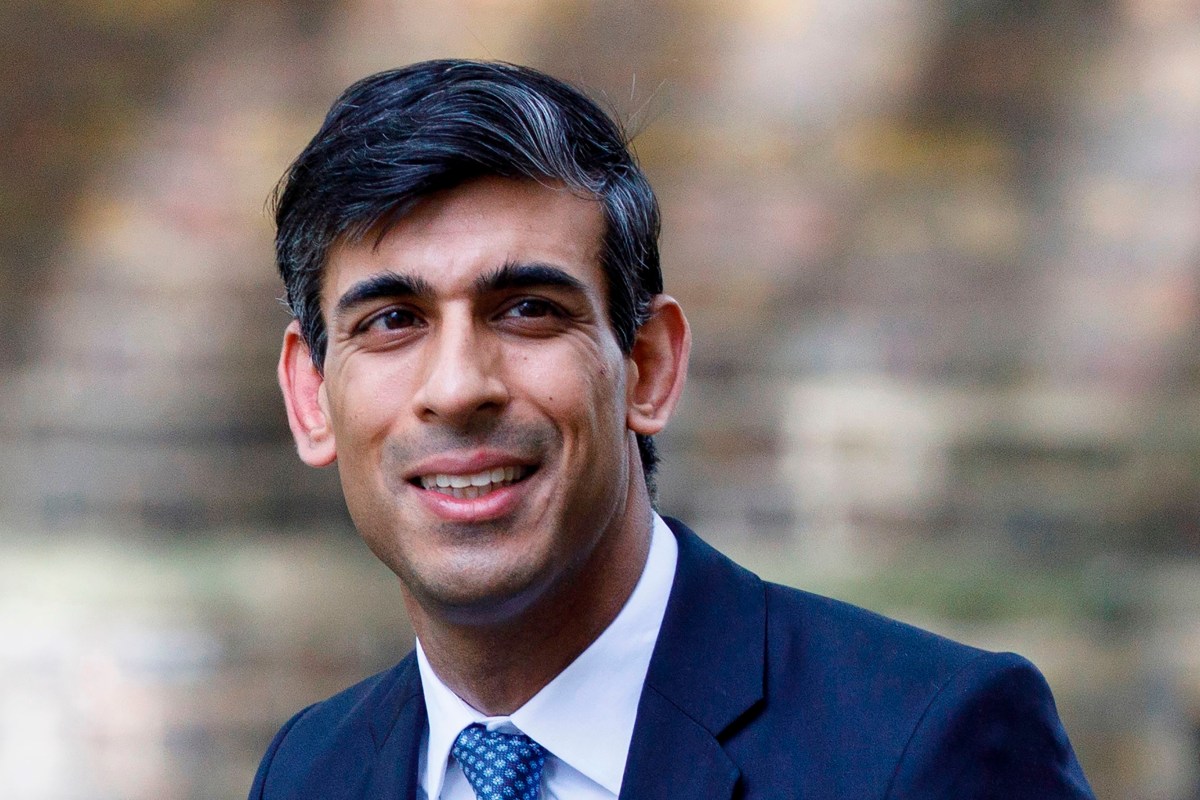 FURLOUGHED Brits can finally start returning to work part-time today – as the Government begins to wind down the ‘lifeline’ scheme.

Firms will be able to decide which employees they bring back and what hours they do, while paying the wages for the time they work.

Chancellor Rishi Sunak said: “The furlough scheme, which will have been open for eight months by October, has been a lifeline for millions of people.”

It comes the day after Easyjet announced it could close its Stansted, Southend, and Newcastle hubs.

The budget airline is also expected to sack 4,500 staff but flights are not likely to be impacted before August, as hubs won’t be removed before then.

And on Tuesday, Boris Johnson laid out the government’s plan to ensure the UK recovers from Covid-19 in his Dudley speech.

The Prime Minister revealed his intent to bring forward £5billion of capital investment projects, supporting jobs and the economic recovery.

Meanwhile, the city of Leicester WILL stay in lockdown the Health Secretary confirmed.

No 10 had been concerned about a recent spike in cases in the area, with questions raised about a second shutdown.

It means pubs, restaurants and hairdressers in Leicester will remain closed for two more weeks following a series of local outbreaks.

Now, the coronavirus death toll in the UK stands at 43,730 and the global toll reaches half a million.