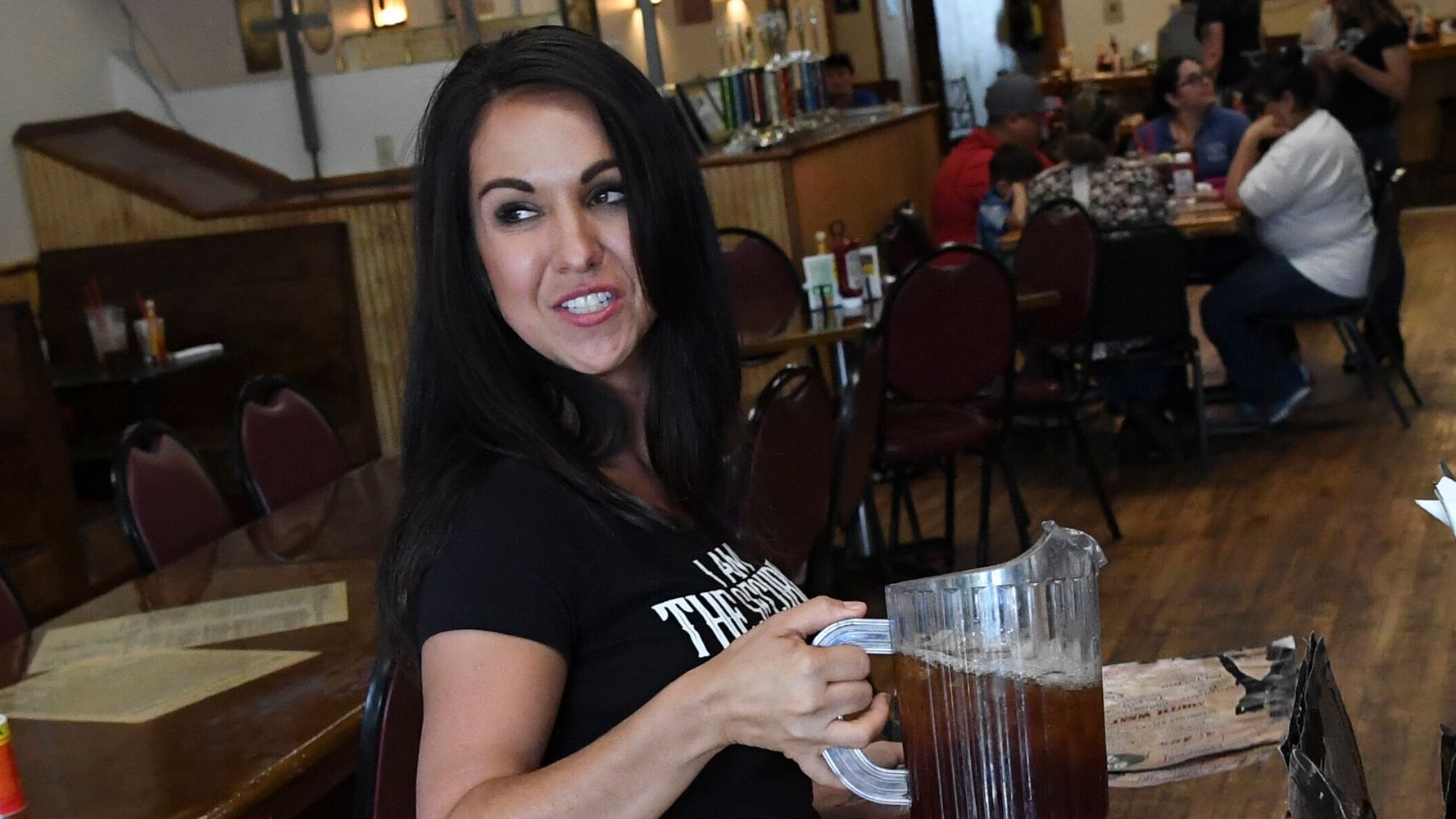 Boebert will face Democrat Diane Mitsch Bush, a former state representative, in the November general election. The seat, which covers Colorado’s Western Slope, leans toward the GOP but not overwhelmingly. Tipton defeated Mitsch Bush in 2018, 52% to 44%.

But GOP voters’ decision to nominate Boebert, whose advocacy for firearms drew national attention and who embraces a debunked conspiracy theory, could revive Democratic hopes of claiming the seat.

“Not even multiple endorsements from President Trump could save Congressman Scott Tipton from his extreme, QAnon caucus challenger,” she said. “Washington Republicans should immediately disavow Lauren Boebert and her extremist, dangerous conspiracy theories.”

Boebert is the third QAnon supporter to take first place in a GOP primary vote this cycle, following Jo Rae Perkins’ victory in the Republican primary for U.S. Senate in Oregon and Marjorie Greene’s first-place finish in a primary for a deeply conservative House seat in northwest Georgia. (Greene still needs to win an Aug. 11 runoff election to claim the party’s nomination.) But Boebert is the first QAnon supporter to win in a potentially competitive seat.

GOP leaders disavowed Green and endorsed her opponent in the runoff, John Cowan, after Politico reported on racist and anti-Semitic statements she made in Facebook videos.

In a statement, the National Republican Congressional Committee didn’t appear ready to disavow Boebert in the same way.

“We’ll get back to you when Cheri Bustos and the DCCC disavow dangerous conspiracy theorists like Nancy Pelosi and Adam Schiff who have pushed without evidence their wild-eyed claims that the president of the United States of America is actually a secret Russian double agent under control of the Kremlin,” NRCC spokesperson Bob Salera said.

QAnon is a sprawling and nonsensical conspiracy theory that originated on an obscure message board and alleges President Donald Trump has actually teamed up with former special prosecutor Robert Mueller in order to investigate the so-called deep state and an international ring of child sex traffickers that includes prominent Democratic Party politicians and prominent figures in Hollywood.

Q, the anonymous message board poster behind the theory, has made multiple false predictions, including suggesting the arrest of Hillary Clinton was imminent. Nonetheless, the conspiracy theory has spread among Trump supporters and to Republican candidates like Boebert.

“I hope that this is real,” she said on a QAnon-friendly radio show, according to a report by Colorado Public Radio. “It only means America is getting stronger and better, and people are returning to conservative values, and that’s what I am for.”

Boebert did not heavily promote her belief in QAnon. Her lone television ad of the race attacked Tipton for supporting a coronavirus relief bill, which would have allowed aid to go to local governments, that was also supported by members of the progressive “Squad” led by Rep. Alexandria Ocasio-Cortez (D-N.Y.).

Boebert also went viral in conservative circles last year for challenging Democratic presidential candidate Beto O’Rourke after he called for mandatory buybacks of assault weapons, and she drew attention for reopening her bar, the aptly named Shooters Grill in aptly named Rifle, Colorado, in May in violation of coronavirus pandemic restrictions.

Tipton, who had narrowly survived several previous primary challengers, had outraised Boebert by a healthy margin but had not aired any television advertising in the runup to the election.

Boebert had just $13,000 on hand as of June 10, according to Federal Election Commission records, compared with $350,000 for Mitsch Bush.

Trump had endorsed Tipton in the primary but was quick to congratulate Boebert on her victory on Tuesday night.