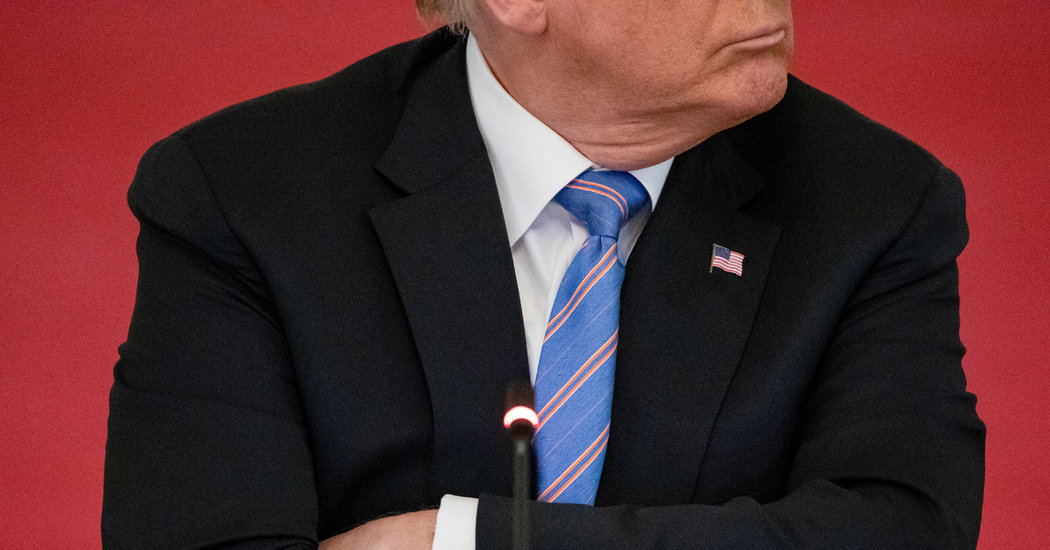 Thinking about the course of the Covid-19 pandemic in America, I found myself remembering Sam Smith’s history of the march to war in Iraq, told entirely in official lies. So here’s a modest attempt to do the same for the coronavirus, with statements from officials and right-wing media. I’ve grouped the statements by topic, and used chronological order within each topic.

The course of the pandemic

We think we have it very well under control. We have contained this. I won’t say airtight, but pretty close to airtight. We have done a good job in the United States.

We’re prepared, and we’re doing a great job with it.

It’s going to go away … when you look at the kind of numbers that you’re seeing coming out of other countries, it’s pretty amazing when you think of it.

Hydrochloroquine and azithromycin, taken together, have a chance to be one of the biggest game changers in the history of medicine.

I see the disinfectant that knocks it out in a minute, one minute. And is there a way we can do something like that by injection inside or almost a cleaning?

I would love to have the country opened up and raring to go by Easter.

You can’t just come in and say let’s close up the United States of America, the biggest, the most successful country in the world by far.

[Caution about reopening] is not an acceptable answer.

The plot against Trump

This is yet another attempt to impeach the president.

There’s no good reason to keep any part of the country completely closed unless that is, you don’t want America to recover, at least while Trump is president.

Governor Abbott, when you look at the job he’s doing in Texas, I rely on his judgment.

Ron DeSantis had the right coronavirus response — but the media won’t tell you that.

Anybody that needs a test, gets a test … And the tests are beautiful.

I don’t take any responsibility at all [for inadequate testing].

Cases are going up in the U.S. because we are testing far more than any other country, and ever expanding. With smaller testing we would show fewer cases!

Can you take [your mask] off, because I cannot hear you … OK, you want to be politically correct.

Masks are a double-edge sword. People touch them. And they grab them and I see it all the time. They come in, they take the mask. Now they’re holding it now in their fingers. And they drop it on the desk and then they touch their eye and they touch their nose. … I see Biden. It’s like his whole face is covered. It’s like he put a knapsack over his face.

There is no second wave coming. It’s just hot spots.

We are now having 40-plus-thousand new cases a day. I would not be surprised if we go up to 100,000 a day if this does not turn around, and so I am very concerned.