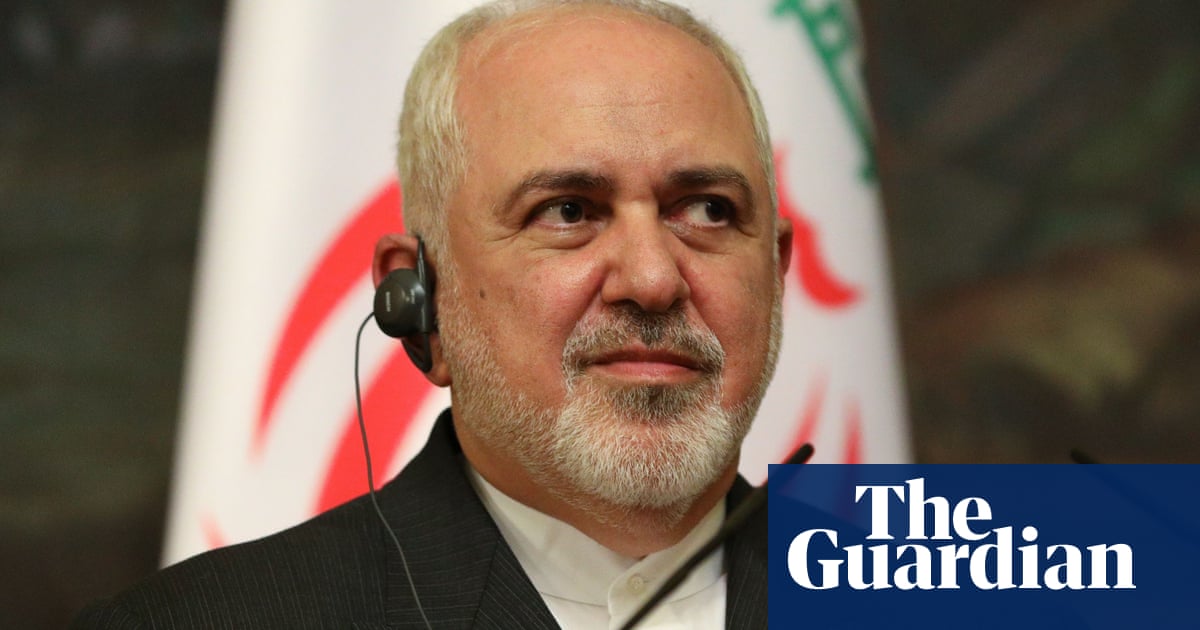 A US attempt to destroy the Iran nuclear deal, reimpose sanctions and extend a UN embargo on arms sales to Iran risks a “generational setback for the cause of multilateralism and international law”, Iran’s foreign minister has told the UN security council.

Russia’s ambassador to the UN also said the latest US moves to isolate Tehran was like “putting its knee to the neck of the Iranian people”. Vassily Nebenzia described the policy as “a maximum suffocation policy” and said the US’s goal was to make Iran the scapegoat for an uncontrollable escalation in the Middle East.

Javad Zarif was speaking on Tuesday after the US secretary of state, Mike Pompeo, urged the three European signatories to the nuclear deal to block the planned lifting of the arms embargo in October. The timetable in the 2015 nuclear deal known as the Joint Comprehensive Plan of Action provides for the ending of the embargo on conventional arms sales in October.

Lifting the ban, Pompeo told the UNSC, would lead Iran to send more advanced weapons to regional allies such as the Palestinian militant movement Hamas and Lebanon’s Hezbollah.

“Iran will hold a sword of Damocles over the economic stability of the Middle East, endangering nations like Russia and China that rely on stable energy prices,” he said.

“Iran is already violating the arms embargo even before its expiration date. Imagine if Iranian activity were sanctioned – authorised – by this group if the restrictions are lifted,” Pompeo said.

The E3 are caught in a dilemma, knowing that extending the arms embargo is arguably in breach of the deal but anxious Iran is not rewarded for successive breaches of the deal, even if many of these breaches come in response to the 2018 US pull-out from the deal and sanctions.

The UK charge d’affaires, Jonathan Adams, told the council: “We believe that the planned lifting of arms restrictions on Iran in October would have major implications for regional security and stability. We are committed to working with JCPoA partners and security council members to address these concerns. E3 foreign ministers have stated that unilateral attempts to trigger UN sanctions snapback would be incompatible with our current efforts to preserve the JCPoA.”

Adams pointed to Iran’s involvement in the reckless Abqaiq attack and rejected claims that Iran’s space launch system is for civilian purposes.

France and Germany also expressed concerns about lifting the arms embargo but diplomats are looking for a formula that might at least buy them time to see if Joe Biden wins the November presidential elections, opening up the possibility of the US rejoining the deal.

Zarif warned lifting the embargo was integral to the hard-won deal, adding the Iranian response if this is denied will be firm.

He did not repeat a threat to pull out of the nuclear non-proliferation treaty. Since at least two permanent security council members, Russia and China, said they will oppose extending the arms embargo, the US’s diplomatic options are limited.