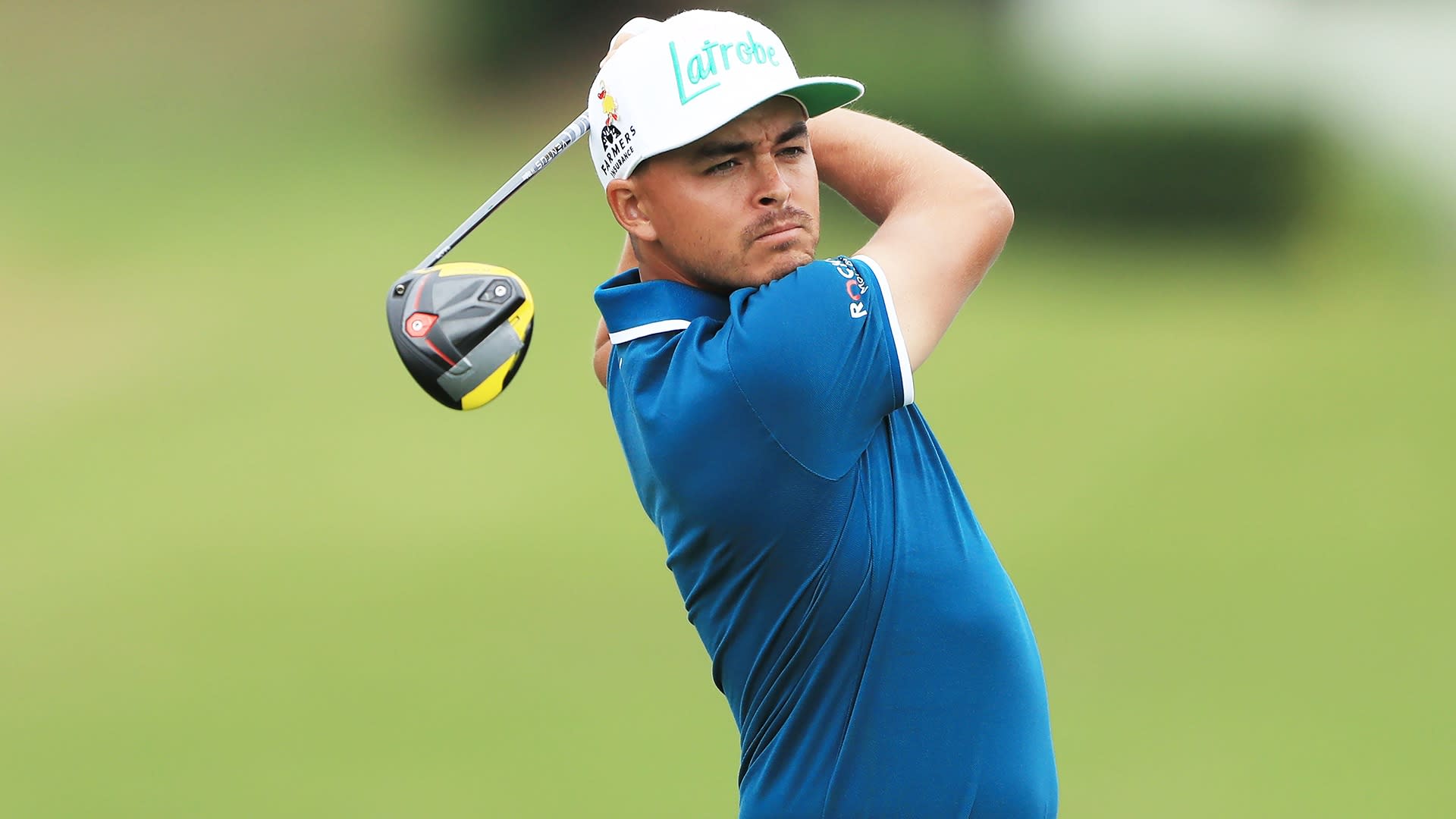 Rickie Fowler heads to Detroit as one of the headliners at the Rocket Mortgage Classic, looking to end a recent drought. Here’s a look at some of the early-round featured groupings at Detroit Golf Club, as Fowler finds himself alongside year’s champ and a recent Tour winner (all times ET):

Hatton and Im both earned victories this year before the pandemic struck, with Hatton topping the field at Bay Hill and Im winning the Honda. Hatton has since followed with a T-3 finish at the RBC Heritage, while Im has struggled since his top-10 at Colonial. Rounding out the group will be Snedeker, who has feasted on Donald Ross layouts in the past and who tied for fifth at this event a year ago.

Fowler has ties to this week’s title sponsor, so his appearance here is no surprise. But he’s hoping that last week’s break will be enough to nudge him in the right direction, as the veteran has missed the cut in each of his two starts since returning and has now missed four of six cuts overall. He’ll play the first two rounds with Simpson, who won the RBC Heritage before withdrawing from the Travelers because of COVID-19 concerns, and Lashley, who went wire-to-wire here a year ago for his maiden Tour title after starting the week as the third alternate.

Todd already has two titles to his credit this season, and he was in the mix for a third before a final-round melt cost him at TPC River Highlands. Watson posted a rare missed cut last week at one of his favorite venues and missed the cut at this event a year ago, while Day’s struggles continued as the Australian how has just one top-10 finish in the last calendar year.

DeChambeau enters the week as the betting favorite, riding a streak of six straight top-10 finishes that dates back to Riviera and includes his T-6 finish last week in Connecticut. Reed tied for fifth at this event last year to spark a late-season run of consistency, and he has already racked up a pair of top-25 finishes since the Tour’s hiatus ended. Matsuyama remains in search of his first win in nearly three years but did finish T-13 in Detroit last year.