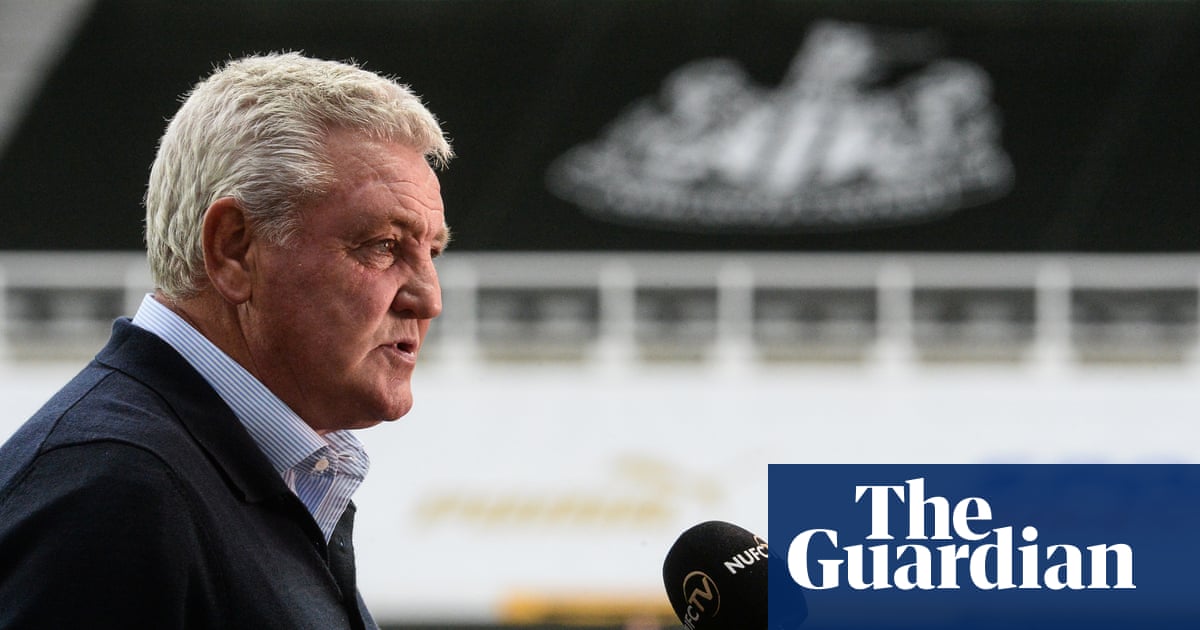 Steve Bruce has revealed Newcastle’s trip to Bournemouth has necessitated two airports to remain open beyond their normal lockdown hours, a larger plane than usual being hired and a hotel to be closed to the public, allowing the team to stay.

“The work that a lot of people have put in behind the scenes [is incredible],” said Bruce as he prepared to depart Tyneside in the age of physical distancing. “We’ve hired a bigger plane than usual to take us down there and a hotel has been opened up especially for us for tonight. Newcastle are keeping the airport open for us to land tomorrow night and Bournemouth are doing the same so we can take off.

“There have been a lot of logistics involved, so well done to all of those people who have worked tirelessly to try and make things as normal as possible so it can be business as usual for us.”

Nothing, though, is quite usual at a time when the sense of abnormality at Newcastle is exacerbated by the club’s stalled Saudi Arabia-led takeover attempt. The resultant limbo has left Bruce unable to make any preparations for next season.

“Management’s about forward planning,” he said. “That’s why we need the decision to be made now. We need the club to be able to move forward.”

Should the takeover proceed, Bruce wants to know whether the new owners intend to keep him. “Whatever’s best for Newcastle, I’m OK with. Will I be Newcastle manager next year? I sincerely hope so.”

He also hopes his team will be playing in front of crowds again from the start of next season. “I don’t think anyone will take football fans for granted now. And especially not at a club like ours. The general talk amongst us all is that it’s not the same without them. It’s not the same spectacle. The Premier League is the most successful league because of the great players, but also the support from the stands.”