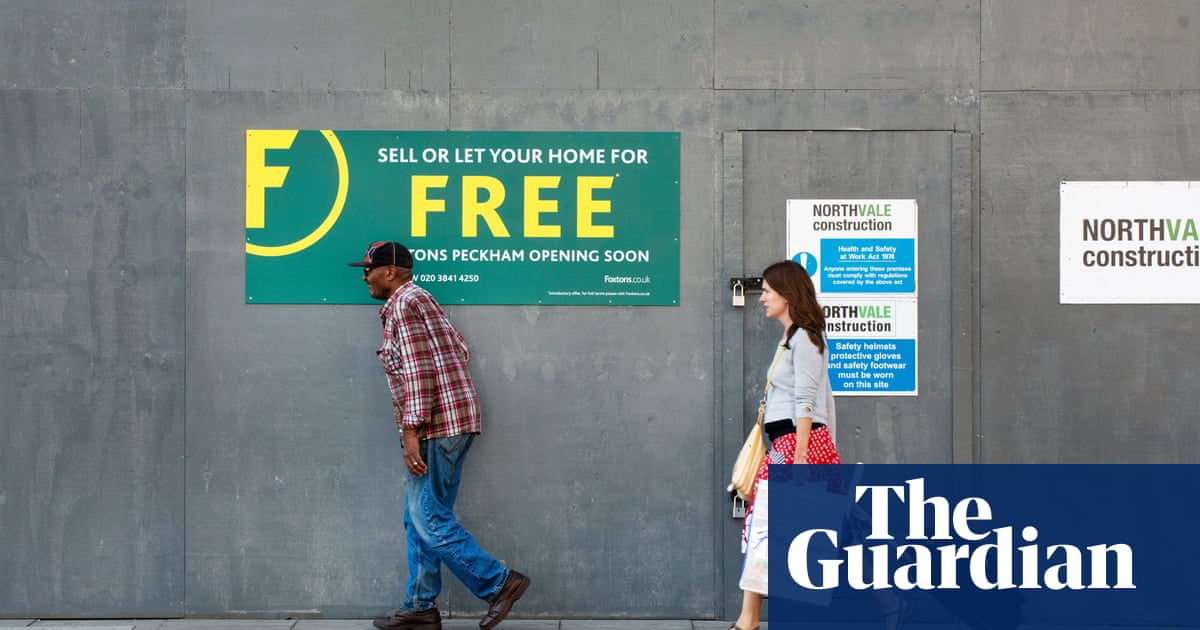 Black and minority ethnic (BAME) households in the UK are over twice as likely to live in poverty as their white counterparts, leaving them disproportionately exposed to job losses and pay cuts caused by the coronavirus pandemic, an independent study has revealed.

The latest annual report by the Social Metrics Commission found that nearly half of Black African Caribbean households were in poverty, compared with just under one in five white families, while BAME families as a whole were between two and three times as likely to be in persistent poverty than white households.

The commission said all people in poverty – particularly those classed as in “deep poverty”, meaning they lived at least 50% below the breadline – had been far more likely to suffer reduced incomes since lockdown, increasing the risk that the pandemic would drive a “significant” increase in the incidence and severity of poverty.

Overall, 14.4 million people in the UK were living in poverty in 2018-19, up by 100,000 on the previous year, of which 4.5 million were children. About 4.5 million people – 7% of the population – were in deep poverty, and 7.1 million people (11%) were in persistent poverty, meaning they had lived below the breadline for at least two of the last three years.

“With the economic and social impacts of the coronavirus likely to last long after the health crisis is over, these results show how far we have to go to improve the lives of the most disadvantaged in society,” said the commission’s chair, the Conservative peer Philippa Stroud.

Stroud said more work was urgently needed to understand why BAME households were disproportionately likely to live in poverty, and what solutions would drive improvements, from skills and work opportunities to housing. “We should be looking to level up for the BAME community,” she said.

The commission said BAME households were more likely to be in deep poverty than white families – around one in 10 adults from a Black British, Pakistani, Bangladeshi or mixed background were unemployed, compared with one in 25 white British people – and so were more likely to suffer heightened financial exposure to the pandemic.

It found that 19% of people in families where the head of the household was white lived in poverty in 2018-19. This compared with 32% of mixed ethnicity families, 39% of Asian/Asian British families, 42% of families classified an “other ethnic” and 46% for Black/African/Caribbean/Black British.

Zubaida Haque, interim director of race equality think tank the Runnymede Trust, said Covid-19 had disproportionately hit BAME families both in health terms and income. “I agree with Baroness Stroud that we should level up – and that means short-term increases to universal credit and child benefit to lift people out of poverty and in-work poverty, and long-term solutions around affordable housing and skills.”

A survey of 80,000 adults carried out by the commission between 25 March and 18 May found that 65% of those people in deep poverty prior to the crisis had suffered reduced earnings, job losses or furlough. This compared with 35% of those living in families with incomes more than 20% above the poverty line.

Half of all people in poverty lived in a family that included a disabled person, the commission found. The rise of in-work poverty meant 68% of working-age adults (5.6 million people) were in families where at least one person worked part time. Just over one in 10 pensioners were in poverty.

Helen Barnard, acting director of the Joseph Rowntree Foundation and a member of the commission, said: “For a society that values compassion and justice, news that the proportion of people locked in deep poverty has increased over the last 20 years must act as wake-up call. That the pandemic has also hit those living in deep poverty hardest only sharpens the need for urgent action.”

Sam Royston, director of policy and research at the Children’s Society, said: “These new figures – which show that nearly a third of people in poverty are living on less than half what they would need simply to get above the poverty line – should appal us all.”

The Social Metrics Commission was set up in 2016 to develop a new way of measuring poverty. Its expert commissioners are drawn from across the political spectrum, academia and thinktanks, including the Institute for Fiscal Studies.