The Ford GT is an icon, but that hasn’t stopped Mansory from making it virtually unrecognizable.

Their latest car, dubbed the Le Mansory, is billed as a “complete vehicle conversion” and another “exciting chapter” in the Ford GT story.

As part of the makeover, the car has been equipped with an aggressive carbon fiber body that is 2 inches (5 cm) wider than the standard model. The front end has also been extensively modified as it features a distinctive hood, larger air intakes and unique LED headlights. 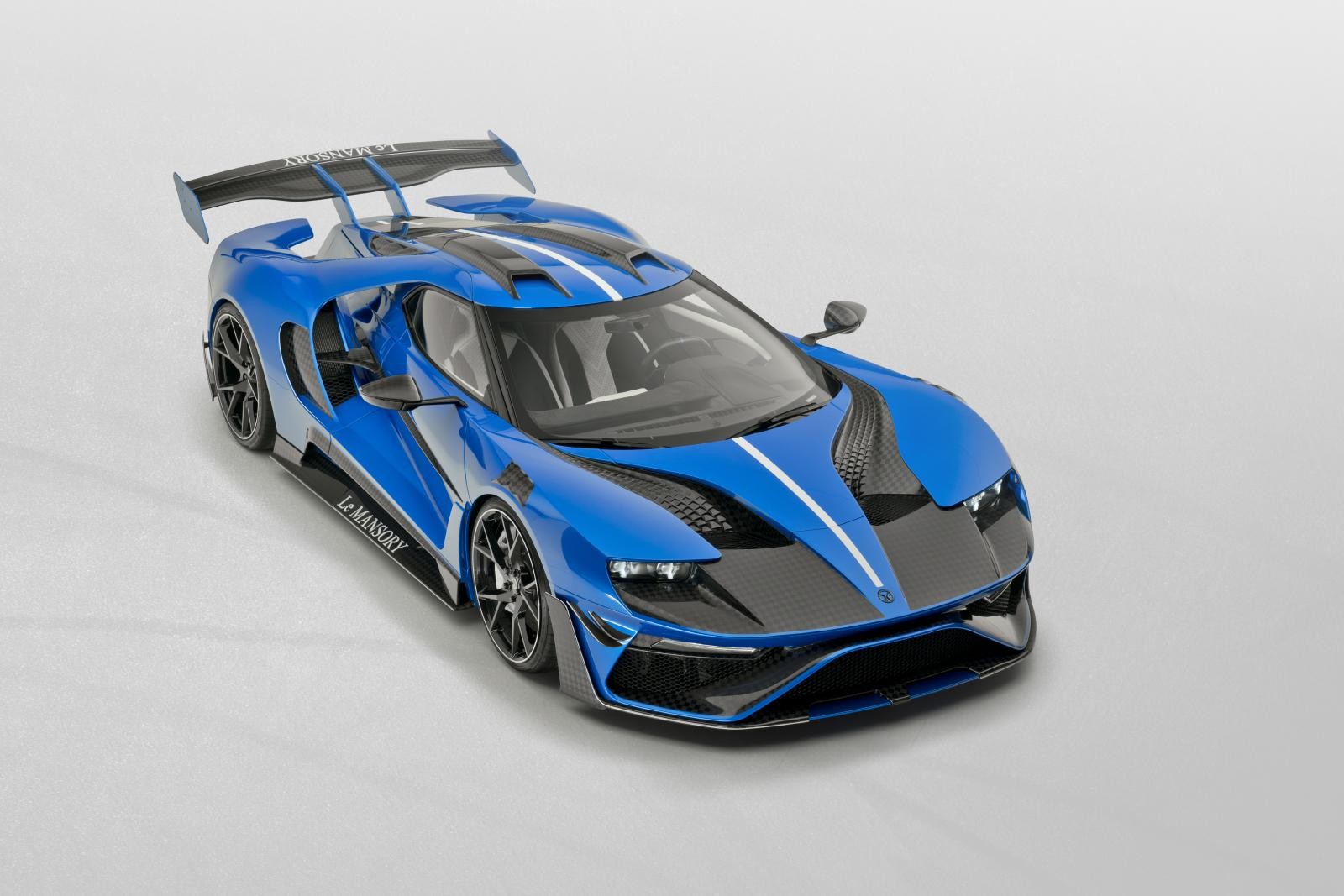 The rear end is dominated by a new bumper and a massive diffuser. We can also see a triple exhaust system and a fixed rear wing.

While the GT’s interior is relatively basic, the same can’t be said about the Le Mansory. It has been given a luxurious makeover that includes two-tone sports seats and an Alcantara-wrapped dashboard. The model also has matching door panels, carbon fiber trim and Bleurion Race accents. 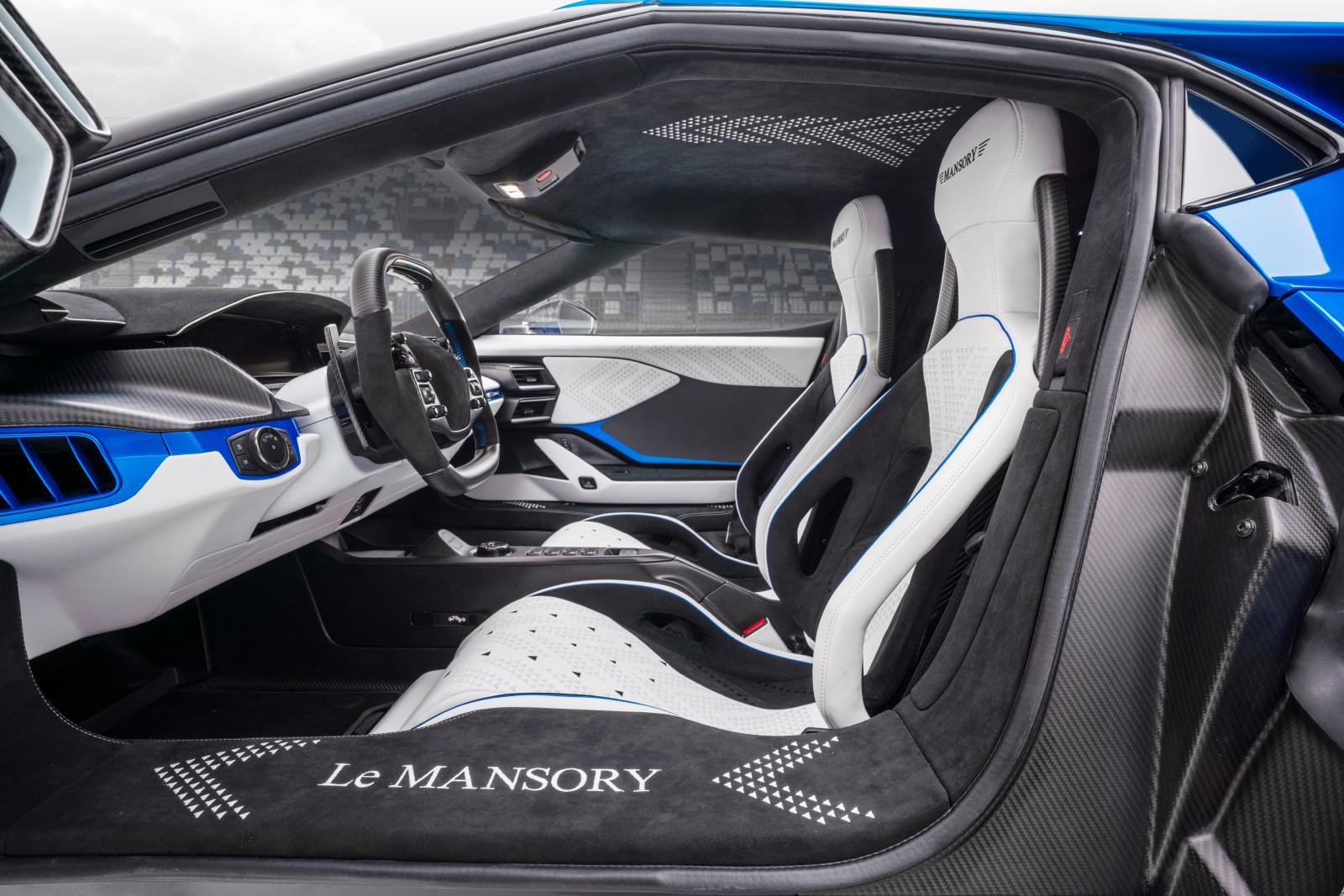 The company didn’t release detailed specifications, but said the model will be able to hit 220 mph (354 km/h) “almost effortlessly.”

There’s no word on pricing, but production will be limited to three units as a nod to Mansory’s 30th anniversary.