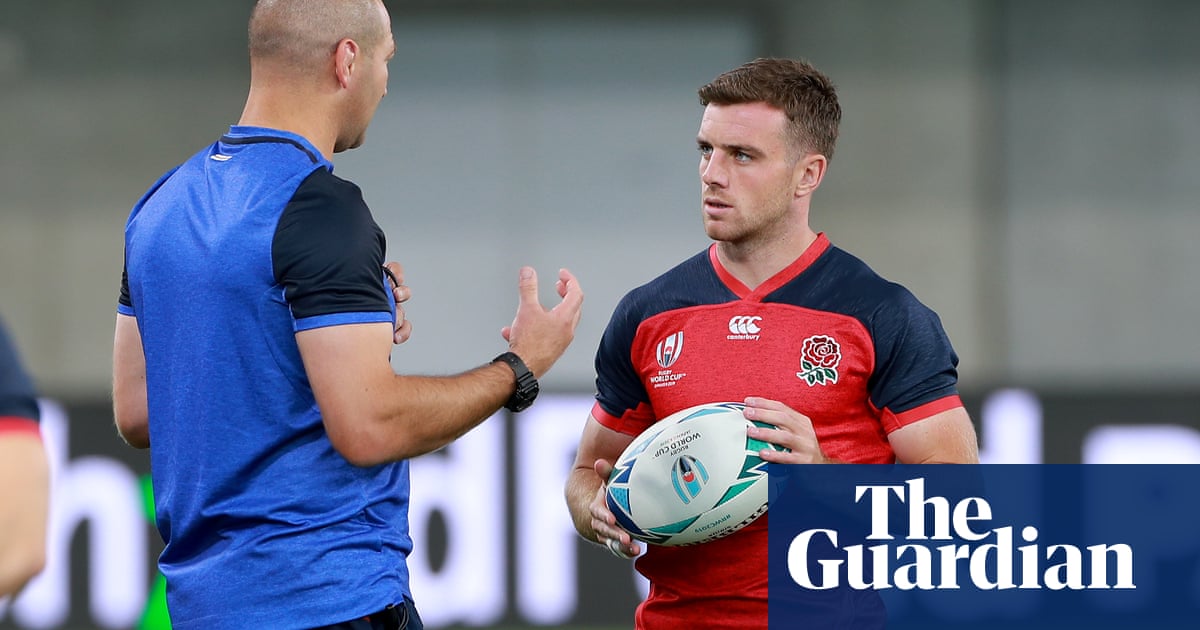 Premiership clubs will resume full training on Monday before the season’s restart next month and the play-off final will be held on 24 October, a date when some postponed Six Nations fixtures not involving England are likely to be played.

The resumption of contact training was the reason the clubs wanted to agree new contracts on reduced terms with players by Friday, the day before they will be taken off the government’s furlough scheme. Leicester and Gloucester have been in dispute with some of their squad members, although the England internationals George Ford and Ellis Genge ended their stand-off with the Tigers late on Tuesday afternoon.

It is more than three months since club coaches had their squads together with stage one of training, which has been in place for the past two weeks, involving small groups of players involved at different times, but once the season resumes matches will come in a rush and the new season will start at the end of November, running until the end of June without pause.

The Premiership will complete this season in its entirety. It has nine rounds of the regular campaign to run and ends with the play-off semi-finals and final. In between are three European rounds meaning some league matches will have to be played in midweek, one reason clubs put pay cuts ahead of slashing the size of squads.

The venue for the final has not been decided. The hope is to play it as usual at Twickenham, but if crowds are still not allowed back at sporting venues by then the cost of hiring the home of English rugby would rule it out and a club ground would be used instead.

The Premiership hopes spectators will be watching matches again by then and its original plan to stage the remaining fixtures in one or two grounds is set to be abandoned following the success of football’s Premier League and Championship in staging matches at home venues behind closed doors.

The only obstacle now would be a second wave of Covis-19. Leicester is in lockdown again because of a steep increase in the number of positive tests in the city, but the Tigers were able to continue training on the grounds that players were doing work that could not be done at home and the whole squad will be able to gather on Monday.

Steve Borthwick starts work as Leicester’s new head coach this week and is relieved that some of the contract rebels have relented. Players were not only concerned at having to sign new deals for less pay but the reneging of what they said was an agreement that wage cuts accepted in April to last through to the season’s resumption would be repaid.

Ford, Genge, Manu Tuilagi and Kyle Eastmond were among the rebels but, a few miles down the M1, the Tigers’ East Midlands rivals Northampton have had more constructive talks with their players. Nineteen players this week signed new contracts, including Courtney Lawes, Dan Biggar, George Furbank and Rory Hutchinson, to take the total to 28.

“The majority of players have agreed to the necessary cuts,” the Leicester flanker Tommy Reffell said. “It is a unique situation, challenging for clubs and players. It is all individual based and I cannot speak on behalf of anyone else. I love it here and want to stay.”