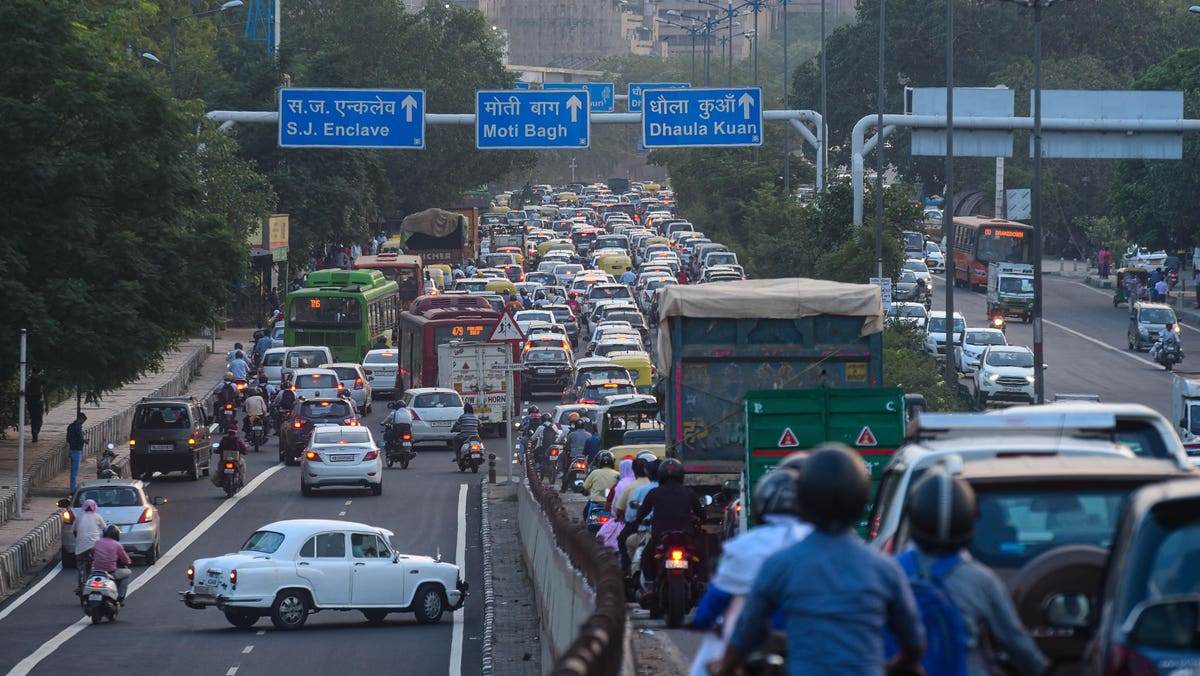 Financing our Newly Added Debt with a Carbon Tax

March of 2020 will forever be remembered as an epochal month for the U.S. economy for reasons that go beyond the novel coronavirus pandemic.

Of course, the primary development was the unprecedented slowdown in the U.S. economy triggered by the pandemic, as quarantining made it all but impossible for tens of millions of Americans to continue working. The unemployment rate spiked to nearly 15 percent, ten percentage points above February levels and the highest since the Great Depression.

The government’s amazingly rapid response to mitigate the impact of a stalled economy on its citizenry constitutes another remarkable economic event. While economics textbooks invariably note that it takes a long time for fiscal policy to be enacted and then implemented, people will begin receiving stimulus payments this week, within a month of the advent of quarantines.

The federal government not only acted quickly but it also provided an immense amount of support for businesses, individuals, nonprofits, and others impacted by the massive economic collapse, and the cost of this support will be immense: The 2020 deficit may exceed $3 trillion, twice as high the peak deficits in the aftermath of the 2008-2009 Great Recession and topped only by the World War II years as a percentage of GDP.

The month also saw the near-collapse of OPEC. Russia’s refusal to adhere to proposed production cuts caused Saudi Arabia to end its long-time practice of keeping substantial spare production capacity available and it flooded the market with oil. A tentative agreement reached recently to reduce OPEC+ production by ten million barrels a day did little to increase prices, which actually briefly went below zero on April 20th.

The precipitating cause of this conflict was the enormous increase in U.S. oil production spurred by the development of hydraulic fracturing. The U.S. is now the biggest oil producer in the world, and worldwide oil prices have been trending down for nearly a decade largely as a result of its production. In March prices reached their lowest level in nearly twenty years, and natural gas prices in the U.S. are also at historically low levels. The pandemic contributed to the recent price collapse by destroying demand for gasoline.

While lower gasoline prices are good for consumers’ wallets, they eventually induce more households to buy larger, relatively fuel-inefficient vehicles, which harms the environment. To mitigate this behavior the U.S. imposes fuel efficiency standards on car producers selling in the U.S.

However, another significant economic development of late—buried by Coronavirus news—was the Trump Administration’s formal abandonment of Corporate Average Fuel Efficiency Standard increases imposed by the Obama Administration, which was its most important effort to reduce carbon emissions. While CAFE standards are a woefully imprecise way to reduce carbon emissions—its impact on how much people drive once they obtain a car is negligible at best, for starters—the Obama Administration’s inability to pass a cap and trade bill limited its options. The planned CAFE standards would have mandated an average fuel efficiency to be 54.5 mpg by 2025, up from 35 mpg today. The change takes the increase to 40 mpg.

A Need For Revenue

This confluence of sharply higher deficits, sharply lower oil prices, and the demise of a (semi-effective) tool to limit carbon emissions create a propitious time to introduce a carbon tax to the U.S. economy. Lower energy prices mean that its impact on consumers would be negligible; for instance, imposing a $50 per ton price on carbon emissions—close to what some economists estimate to be sufficient to see sizable reductions in greenhouse gas emissions—would increase gasoline prices by about 50 cents a gallon, or to about where prices were in December.

Such a carbon tax would raise an estimated $2.2 trillion over the next decade, almost precisely the budget cost of the CARES bill passed by Congress. It would also have less of an impact on economic growth as an income tax.

The reaction by Congress to quickly provide financial assistance to U.S. businesses and newly unemployed workers was admirable, but the U.S. cannot simply add two trillion dollars to its deficit in one fell swoop in an era where we are already running trillion dollar annual deficits without making an allowance for paying it back.

It is also essential that we take serious steps to reduce carbon emissions. Imposing a carbon tax that would generate revenue sufficient to pay for the pandemic relief bill while energy prices are historically low would constitute a profound act of governing.