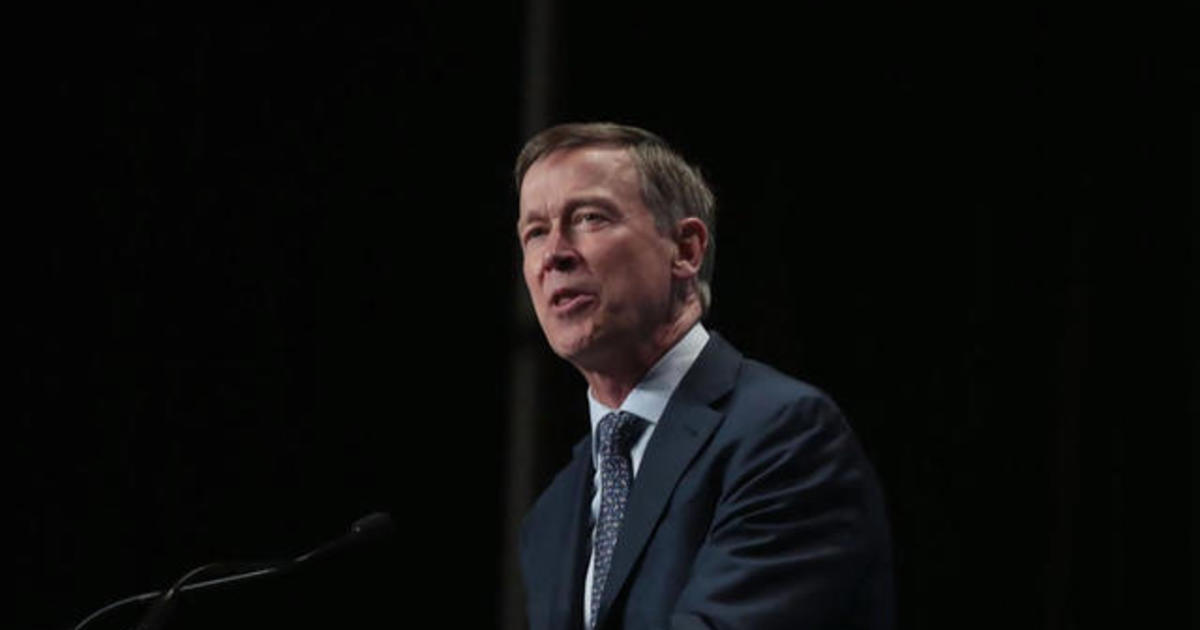 Colorado is among the top targets for Democrats in the Senate this year, and on Tuesday, former governor John Hickenlooper and former State House Speaker Andrew Romanoff are facing off for a chance to challenge incumbent GOP Senator Cory Gardner in November.

Hickenlooper, who briefly ran for the Democratic presidential nomination, has been endorsed by the Democratic Senatorial Campaign Committee. He also has support from national Democrats like Senator Elizabeth Warren, as well as several of the candidates who were in the race before Hickenlooper entered in September. But Romanoff has been pushing forward in recent weeks, with some additional help from Republican attacks on Hickenlooper.

The former governor has made some avoidable errors in his campaign. Earlier in June, Hickenlooper did not appear at a virtual ethics hearing to testify about taking private flights while governor. He testified the next day, and the commission ultimately determined he had violated the gift ban.

The National Republican Senatorial Campaign Committee has latched onto this in their Colorado ads. But Gardner is facing his own ethics complaints, including a complaint before the Senate Ethics Committee regarding his attendance at a “by-invitation bacchanal” that reportedly served $1,000-per-bottle champagne at a Palm Beach mansion. Gardner is accused of violating the Senate ban on gifts over $50 and a ban on gifts from companies that hire lobbyists.

The Denver Post Editorial Board wrote that Hickenlooper had made an avoidable error in refusing to testify but ultimately said, “We don’t believe Hickenlooper was trying to undermine the system, or disrespect the commission, or avoid accountability.”

The primaries Tuesday are vote-by-mail; Colorado has held all vote-by-mail elections since 2014, so the primaries on Tuesday aren’t expected to face as many complications from the coronavirus pandemic as other recent primaries. Voters may also vote in person. Polling places close at 7 p.m. MT (9 p.m. ET). Mail-in ballots must be received by Tuesday, 7 p.m. MT, as well.

The state sent out ballots 22 days before the election, and as of Saturday, 1,063,553 ballots had been returned, according to the Colorado secretary of state’s office. While most voters drop off or mail-in their ballots, there will be a reduced number of polling centers open where workers have taken extra social distancing precautions as well as mandating masks inside.

Hickenlooper’s campaign has released an ad blitz in the weeks leading up to the primary. According to data from CMAG/Kantar, his campaign spent about $2 million in ad reservations in the month of June. His campaign has also spent over $2.5 million since April, according to filings with the Federal Election Commission.

Pro-Democratic PACs like Senate Majority PAC have also given Hickenlooper a boost, spending over $3 million in ads supporting him from January until this week.

Hickenlooper has raised around $12 million since he launched his campaign, according to the Federal Election Commission, compared to about $3 million raised by Romanoff.

The National Republican Senatorial Campaign Committee has spent over $1.5 million in the same time period in ad reservations criticizing Hickenlooper. Gardner, who doesn’t have a primary opponent, has spent close to $800,000 in reservations leading up to the primary. He has so far raised over $15 million for his reelection.

Gardner is widely considered to be one of the most vulnerable incumbents up for reelection in the Senate. The Cook Political Report, a nonpartisan newsletter that analyzes campaigns, rates the Colorado Senate race as a “toss-up.”