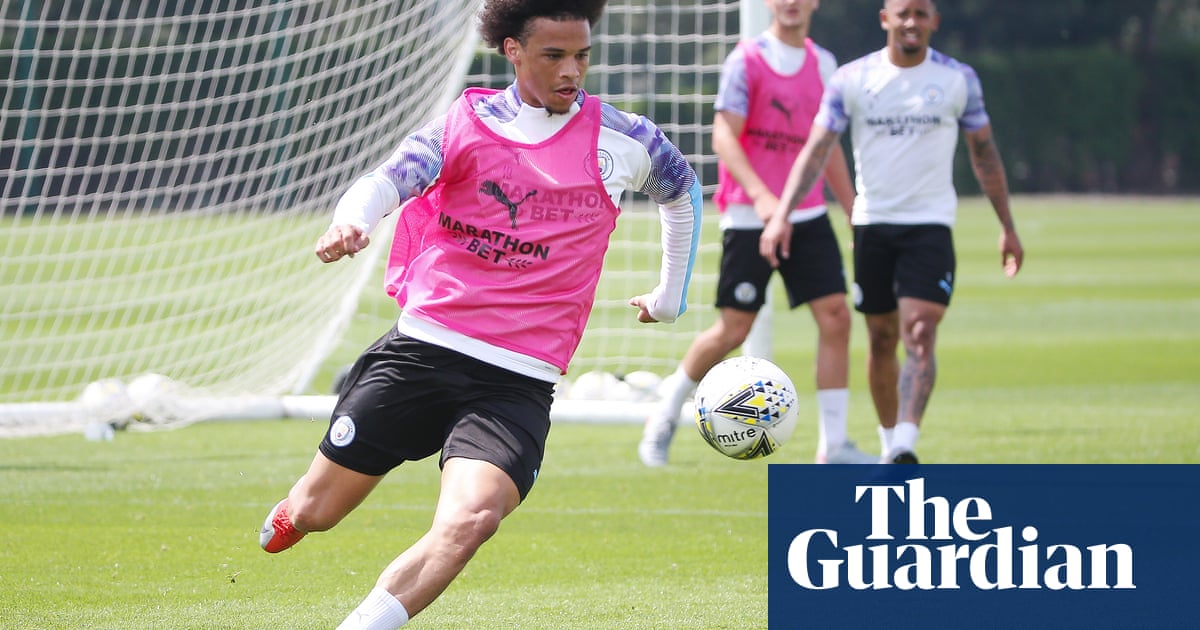 Bayern Munich have agreed to buy the Manchester City winger Leroy Sané for about €45m (£40.9m) plus add-ons. The 24-year-old Germany international will sign a five-year deal with the Bundesliga champions.

Sané has wanted to return to Germany for some time and the clubs have finally agreed a deal that will go through at the end of the 2019-20 season. Both are still in the Champions League, which will conclude on 23 August.

Pep Guardiola confirmed recently that Sané had turned down a new deal at Manchester City. “I’m so disappointed,” the manager said. “When we make an offer it’s because we want him; he’s got a special quality that is difficult to find.

“We tried before the injury [and] the surgery and after that and he rejected this offer. He has other wishes and I understand [but] we want players who want to commit and achieve our targets. I love him so much, he’s incredible, I’ve nothing against him – he wants another adventure.”