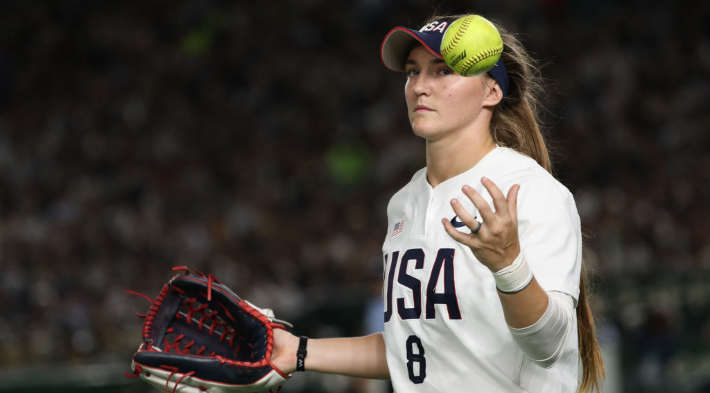 Athletes Unlimited, a new women’s sports venture backed by big-name investors such as Jonathan Soros, Kevin Durant, and Jessica Mendoza, will kick off in August, and according to Emily Caron of Sportico, the television rights will belong to ESPN and CBS, with all 30 matches broadcast live.

If you’re unfamiliar with the Athletes Unlimited model, the league is bypassing owners, home cities, and set rosters with the intention of putting the league in the players’ hands. Rosters are drafted each week by team captains, and scoring is accumulated by individuals rather than teams, in a system not unlike fantasy sports. It’s a fascinating concept: If you get attached to a certain player, you tune in for them above all, and now ESPN and CBS are making it easier to do so.

According to Caron, CBS will air seven of the contests while ESPN will take the other 23 (with some seemingly hitting ESPN+). Broadcasts will also focus on the athletes as well as digital innovations, as with many leagues attempting to play during the pandemic:

Details are not yet available regarding how (or where) Athletes Unlimited will construct its quarantine bubble, but the company already announced it will launch a similar league for women’s volleyballers in the fall.