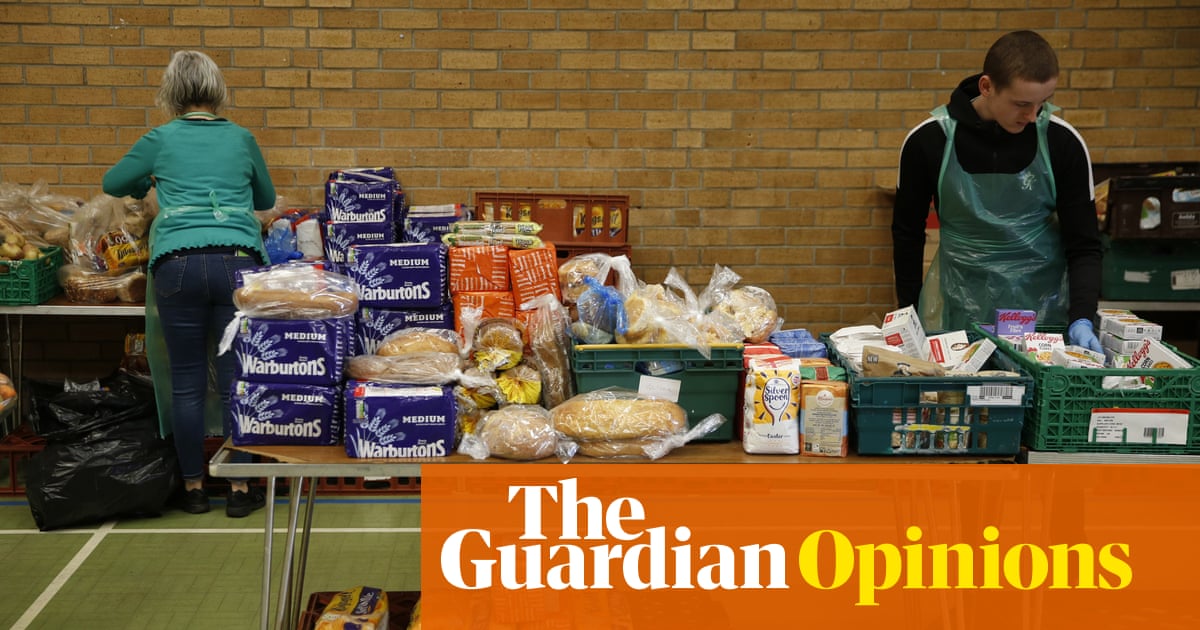 uring the first weeks of the coronavirus lockdown in the United States and Britain, a flurry of media commentary centred around issues of generational difference in response to the pandemic. “Boomer” parents, although at heightened risk of deadly complications from contracting Covid-19, were apparently not taking the virus seriously enough. They flouted social distancing measures in favour of bridge games and cruise trips. The young, it seemed, were the adults in the room, begging for seriousness from their at-risk elders.

For the most part, these stories were media trend pieces and glossed anecdotes drenched in unspoken class assumptions. These reckless parents in their 60s and 70s had accrued enough capital to be cruise-tripping and golfing; they owned the homes where they should have been sheltering. And, as it turns out, the narrative of “unserious boomers” and “cautious millennials” obscured more than it revealed. The New York Times reported that a higher percentage of Americans born between 1946 and 1964 were practising social distancing than people born after 1980. Not to mention that many thousands of older essential workers, from nurses to supermarket workers, were left out of this tale of generational difference and indifference.

There’s an understandable appetite for generational analysis during this pandemic. The risk of dying from the virus is primarily determined along age lines, while most workers under 40, already shut out of capital ownership, face mass unemployment and an economic depression with little financial insulation. Yet the story of medically imperilled boomers and economically imperilled millennials, while largely valid, ignores the cross-generational divisions of class and racialised inequality this pandemic has exposed and exacerbated.

We can argue about whether younger or older generations will suffer more and in what ways. Or we can recognise that our economic and political reality, forged in the service of capital, is incompatible with human flourishing for all but the wealthy. This reckoning need not pit the old against the young, but it will require a long overdue undressing of the economic ideology that defined the baby boomer generation and its legacy.

Namely, that with a decent enough education, and by obtaining the necessary skills to produce value for a boss, you were ensured a materially secure future. This was already a boomer myth; in pandemic times, it’s a cruel joke. Intergenerational solidarity during this crisis requires challenging the very value system that defined boomers and millennials as meaningfully distinct generations in the first place.

In his 2017 book, Kids These Days: Human Capital and The Making of Millennials, the author Malcolm Harris defines millennials according to the material conditions that have defined the post-1980s decades in which they came of age. That is, a world where we were taught to accrue, indeed to become, “human capital”, turning ourselves into walking investments in our future capacity to earn and produce value. While wages have stagnated in recent decades, even some of the most privileged young people have taken on unprecedented amounts of student debt to chase the promise of a sustainable future available to a vanishingly small number of people.

These conditions apply as much to millennials as they do to members of so-called Generation Z. While the affective experiences of current teenagers differ to those of early millennials, we’re in the same boat when it comes to the imperative of becoming human capital. “As it turns out,” wrote Harris, “just because you can produce an unprecedented amount of value doesn’t necessarily mean you can feed yourself under twenty-first-century American capitalism.”

This should not be surprising: that capitalism depends on human life as exploitable labour is a feature, not a bug. The boomer experience of postwar wealth and full employment on a living wage was the exception to this rule. The pandemic and its attendant economic crisis are now exposing the horrifying stakes involved when life is reconfigured wholly in market terms.

In late May, White House adviser Kevin Hassett cheerfully told CNN, “Our human capital stock is ready to go back to work.” Everyone from 40-year-olds to teenagers were sold a promise that we were to accrue “human capital” as an investment on returns for our own futures. But that promise was a myth. The capital was never ours. As Harris told me, in response to Hassett’s comment, “That’s giving away the game right there, admitting that human capital is something for capitalists and states to control and exploit, not a ‘company of the self’ that each worker has, which is what they’ve been telling us it is for years.”

“Human capital stock” refers to the workers across generations who are being pushed back to work during a health crisis in order to produce more value for asset holders. It’s a dystopian scenario that offers up poor, older workers – especially workers of colour – as a blood sacrifice as readily as any millennial or younger slice of “human capital”.

To be sure: it does not need to be this way. American billionaires have grown $434bn richer since the beginning of the pandemic. There are more than enough resources to go around. But the exposure of capitalism’s brutal incompatibility with human and non-human flourishing is hardly new. It would be naive to presume that the highly visible unequal suffering caused by the pandemic will force a revaluation of values.

At the same time, in the midst of this crisis, we’re seeing what resistance looks like. Across the US and the UK, mutual aid networks have sprung up where young and able-bodied people are providing food and medical necessities to their elderly and infirm neighbours. These networks of mutual aid and community care are hardly thorns in the side of capital; for now, they fill gaps where the state and market are failing. But at their best, they transcend the ethos of charity and recognise how our current system designates certain lives as disposable, while organising towards liberation from within that system. The youth of the Navajo Nation, which spans four US states, have self-organised to provide for their elders as their communities are devastated by the pandemic and government neglect. This is life-affirming resistance in the face of an unbroken history of state violence.

The same can and should be said of the current wave of bold uprisings across nearly every city in the US following the police killing of George Floyd in Minnesota. The protests have shown a righteous anger and resolve that speaks to far greater needs and demands than the indictment of individual killer police officers. This movement is led by young people but informed by generations of black liberation struggle, responding to centuries of oppression. The battle to abolish the racist status quo has supporters of all ages, who share the urgent desire to see the old world die.

If the pandemic has crystallised generational antagonisms along class lines, the space for intergenerational solidarity has been, as ever, created by the victims of our racist, capitalist society. We are now witnessing the sort of intergenerational and communal work through which we might begin to value ourselves and each other in new ways: more human than human capital.

• Natasha Lennard is a contributing writer for the Intercept and the author of Being Numerous: Essays on Non-Fascist Life