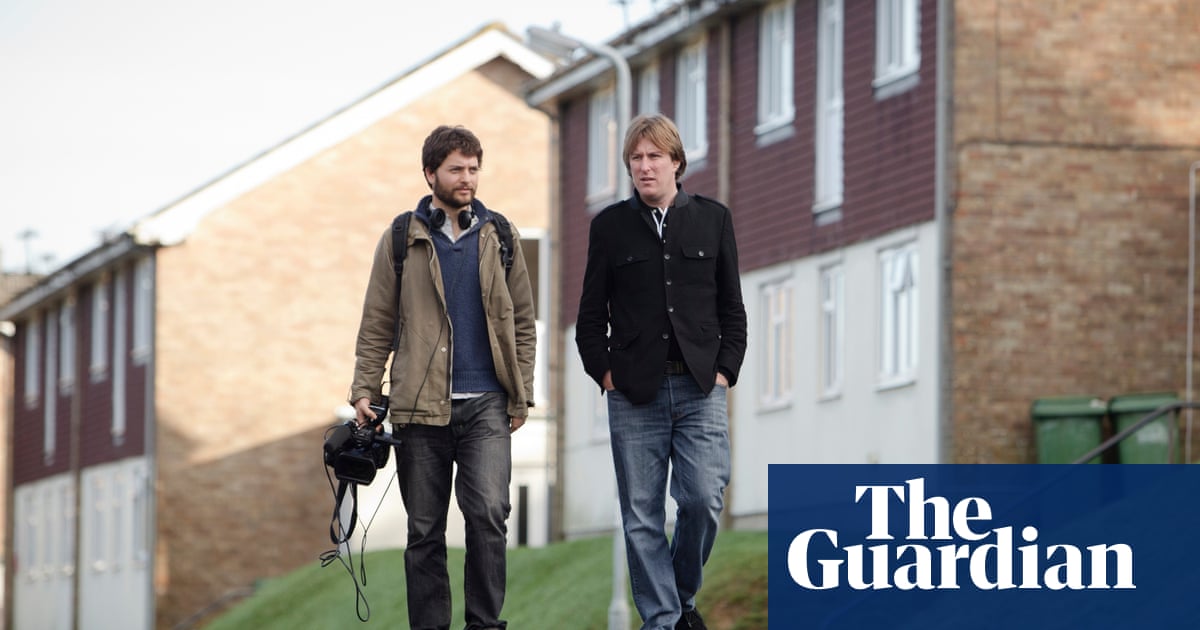 The day after the 2019 general election we were on an early-morning train from Stoke-on-Trent to London, feeling as if a long and messy chapter of recent British history had at last come to some kind of full stop. Brexit was a certainty, the Conservatives had won a big parliamentary majority, and the Labour party was more estranged than ever from its old heartlands. Having covered a country in mounting political ferment since 2010, we thought we could at least put Anywhere but Westminster on pause.

But in March, everything changed once again. As the Covid-19 crisis reached the decisive point of lockdown, we decided the series had to be reawakened. But if we were as subject to the new restrictions as anyone else, and just as scared of the virus, how could we do it?

The answer has defined our experience of the past two months. Instead of travelling to places, we have issued call-outs for information about what people are living through, and footage of their lives, usually shot on their phones. In addition, often using contacts we have acquired over the past 10 years, we have approached old and new sources, and asked them to participate. A mountain of video has arrived, which we and our team have spent long days and nights combining with our own material and turning into finished films. The result, by a mixture of accident and design, has been an ongoing series of videos that tells the story of this crisis from the core of people’s actual experience.

We’ve chronicled the lives of a 26-year-old man whose arthritis medication suppresses his immune system, meaning he has to live in complete isolation, and an intensive care nurse who facilitates people saying their last goodbyes via Zoom. We’ve spoken to families whose experience of lockdown is light years away from any “bake cakes and learn Spanish” cliches, and people who have spoken movingly about losing loved ones. Crucially, we have also gone out of our way to explore how communities have come together, and provided new kinds of support to friends and neighbours.

Unintentionally, it feels like what we’re doing is true to most people’s experience of the crisis – and, in particular, the mixture of an often lonely world suddenly mediated via the internet, and an unexpected sense of common purpose and togetherness. It sometimes feels as if encouraging people to document their own experiences is sparking a change in the way we feel about our journalism, and presenting us with a new challenge we will have to face when the crisis recedes: how to push even further beyond the standard approaches of the media, and give an even more authentic sense of where the country is going.

For now, one thing seems particularly clear. The convulsive political events of the past 10 years were at least partly about rising inequality and insecurity, and people’s sense that power was too distant. Covid-19 has highlighted those things to the point that they are even more inescapable than before – which, for us, means that the work has to go on.

Stay at home, keep your distance from people and don’t mix with anyone outside of your circle: the rules of lockdown are almost the polar opposite of the rules of Anywhere but Westminster.

Our process has been to get out there to places the media doesn’t normally visit, get close to people, and talk to those outside our bubble. Seeing a political media that was too socially distant, we wanted to counteract it with a kind of journalistic gap-closing.

Through the ruptures of Corbynism, Brexit, and the rise of populism, the idea that there was a gap between the way politics was presented in the news and lived in the world became accepted, and even a cliche. After 10 years, I sometimes felt like one of an ageing pair of small-time bank robbers, always coming back for one last job.

But coronavirus and the resulting lockdown brought us new purpose – or a new version of our old purpose. Once again, the news was dominated by images from government briefings from Westminster and political journalists trying to hold them to account – this time over Zoom. There was also a blizzard of figures: infection rates, deaths, jobs lost, workers in furlough. We wanted to give more space to ordinary people to speak – putting human stories to those numbers and policies, but also capturing the ways in which communities were coming together to help each other.

Same old problem, then: the difference is that we are working from our bedrooms and putting the films together using footage sent to us by people around Britain. Like everything else about this moment, it’s been a journey of discovery, with highs and lows. I will not miss wrestling with hundreds of clips shot in different formats, sent to me along with a constant stream of messages, questions, and pinging alerts. But I have also found moments of emotion in the footage that it would be hard to match in anything I shot myself.

A paradox has become clear: while the issues we cover have always been bottom-up, the process of making a film that has a narrative viewers will watch and engage with is a very top-down process, requiring lots of control in the hands of the person filming and editing. Normally we videographers film with great attention to detail, trying to get each shot just right, and capturing every aspect of a scene in sequences of shots. Now I’m in collaboration with people who don’t even hold the camera the right way round (hint: it’s not vertical). But what they lack in technical skills they have made up for in authenticity.

So, in many ways, this has been a process of letting go – of the old standards that we thought were so important, and of the visual “grammar” we have taken for granted. Instead we have found value in a new kind of intimacy and sincerity that comes from people having filmed their own stories, and the greater sense of control they have in the process. And we have tried to lay open the process to the viewers. In some ways this version of Anywhere but Westminster is the most true to its original vision. Hopefully it will open up new ways of thinking about how we do our video journalism and share power with the people we report on, and at the same time encourage people to see the power in capturing and documenting these times in video for themselves.