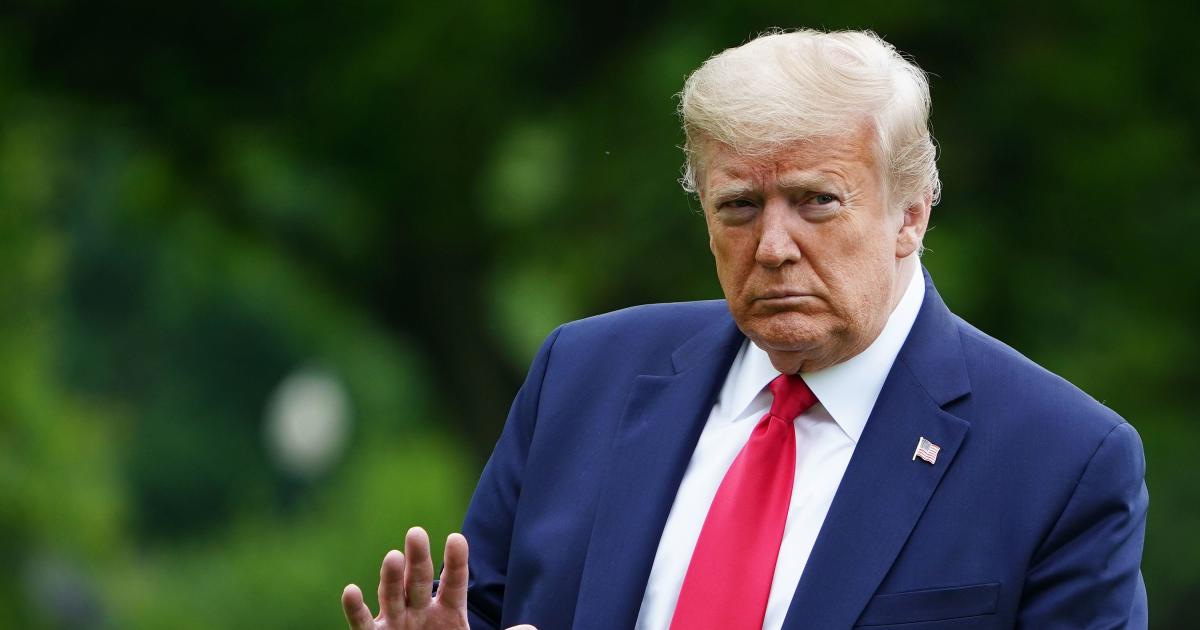 Weather permitting, SpaceX will launch NASA astronauts into space from the U.S. for the first time in nearly a decade on Wednesday. Despite the coronavirus pandemic, President Trump will travel to Florida to witness the historic launch in person.

SpaceX is planning to launch its Falcon 9 rocket and Crew Dragon spacecraft into orbit on Wednesday, May 27, from the Kennedy Space Center at Cape Canaveral. The country hasn’t sent astronauts into space from U.S. soil since 2011, when Space Shuttle Program ended.

“President Trump is continuing to deliver on his promise to reassert American dominance in space,” the White House said in a statement to CBS News confirming the president’s attendance.

Mr. Trump has traveled tor several battleground states in the last month, but this week’s trip will be his first that is not related to federal coronavirus response. Vice President Mike Pence also plans to attend.

Astronauts Doug Hurley and Robert Behnken will be aboard the rocket to the International Space Station. The long-awaited Demo-2 mission marks the final test flight for the spacecraft before it begins regular service.

The launch also marks the first time a private company — as opposed to the national government — is sending astronauts to space using a commercially developed spacecraft. “A new era of human spaceflight is set to begin,” NASA said in a statement.

Mr. Trump has made space travel one of the pillars of his administration. He officially established the Space Force, the sixth branch of the military, in a defense bill he signed in December.

While discussing the trip during a press conference Friday, the president joked that he would like to launch reporters into space “to get rid of you for a while.”

Rocket launches typically draw large crowds, but NASA and SpaceX are both urging spectators to stay home. The space agency is offering a virtual launch experience for excited fans, and the visitor center at Kennedy will be closed to the public.

However, local officials are hoping the launch will jump-start the tourism industry, hard hit by lockdowns. “I’m not going to tell Americans they can’t watch a great piece of history. I’m just not going to do it,” Brevard County Sheriff Wayne Ivey told CBS Miami.

“You know, COVID did drive some changes in how we were conducting our operations and preparing for this mission,” Behnken told reporters in a teleconference this week. “We as a nation, all across the nation … had to figure out a way to still pull this mission off safely, still prepare for it safely, still work together to accomplish it, even with all the constraints.”

“I hope the nation can look at this and recognize that this is something we’re still going to accomplish,” he said. “This is still something that we’re going to be successful at. And we’re going to do it in the face of the pandemic. … Where there’s a will, there’s a way, and … we’re just proud to be a part of it.”