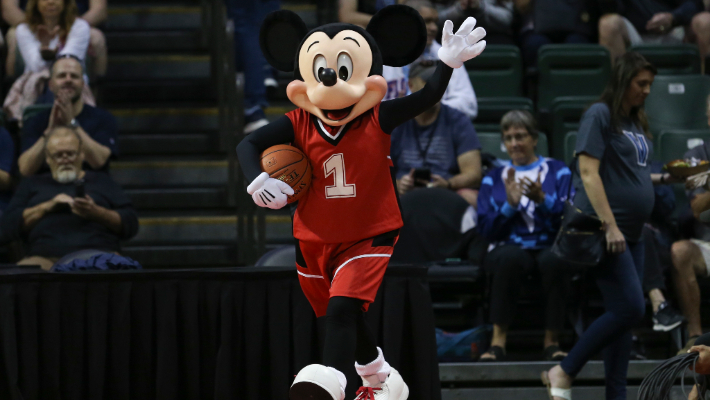 Walt Disney World in Orlando has long appeared to be a logical destination for the NBA if it wanted to resume the season via a bubble league. We learned earlier this week that heading to Florida appeared to be the frontrunner for the league, and on Saturday afternoon, the NBA announced that it’s in talks with Disney about trying to pull this off.

“The NBA, in conjunction with the National Basketball Players Association, is engaged in exploratory conversations with The Walt Disney Company about restarting the 2019-20 NBA season in late July at Disney’s ESPN Wide World of Sports Complex in Florida as a single site for an NBA campus for games, practices and housing,” league spokesperson Mike Bass said in a statement. “Our priority continues to be the health and safety of all involved, and we are working with public health experts and government officials on a comprehensive set of guidelines to ensure that appropriate medical protocols and protections are in place.”

According to Keith Smith Yahoo Sports, the plan that Disney is going to present to the league is “very comprehensive.”

Spoke with a source from Walt Disney World moments ago: “Our plan is very comprehensive. We’re prepared to host the NBA for as long as it takes to finish this season. We believe we are the best suited site to handle something of this magnitude due to our considerable resources.”

As Ramona Shelburne of ESPN pointed out, Disney’s Wide World of Sports complex takes up 220 acres, and due to Disney’s ability to accommodate tourists from around the world, there is ample space and lodging for NBA franchises. Heading to the Wide World of Sports is a logical move from a business perspective, too, as Disney is the league’s primary broadcast partner.

There’s obviously no guarantee that this comes to fruition, as it’s a monster logistical undertaking and COVID-19 has zero interest in slowing down so basketball games can happen. Having said that, it seems increasingly likely that if the league is going to resume, games will occur in Orlando in some capacity.