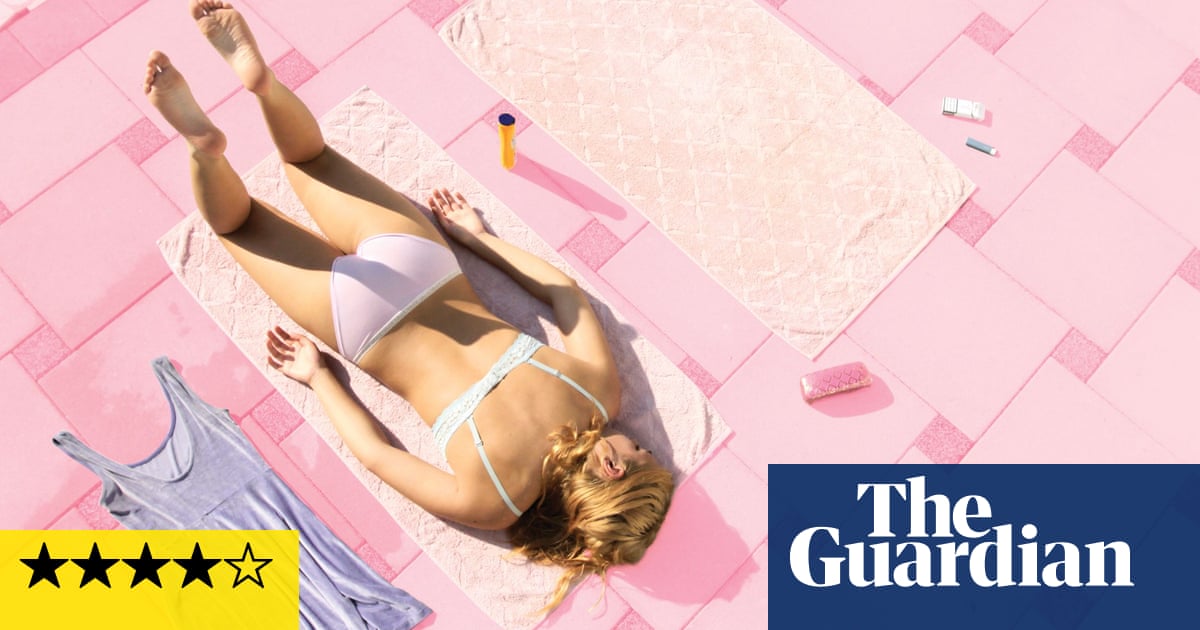 Dutch teenager Alma (Sara Luna Zorić) is having the holiday from hell. Her cousin Emir (Ernad Prnjavorać) won’t drive her to see her dying dad, she can’t open her suitcase, and the only thing in the fridge is an orange. Bored and horny on a visit to her estranged father’s homeland of Bosnia, Alma is seeking adventure. She dyes her hair blond and starts sleeping with Emir’s hapless friend Denis (Lazar Dragojević), but each act of rebellion has its own consequence. This sly, stylish debut feature from writer-director Ena Sendijarević (herself Bosnian-born and Netherlands-raised) maps the search for identity, caught between eastern and western Europe.

“I hate the Netherlands. Cold weather. Cold people,” says Denis. Yet in spite of the warm weather and expansive Balkan vistas of Denis’s own country, Sendijarević creates the unfriendly sense of things closing in. A sex scene becomes claustrophobic, filmed in the reflection of a mirrored ceiling, while a vertiginous shot of the stairwell in Emir’s apartment block suggests both its imprisoning geometry and Alma’s lumbering uphill struggle.

Alma wanders the streets aimlessly, wearing the same periwinkle velvet dress. For better or worse, each scene is an exercise in studied detachment. Its misfit central trio and third-act road trip appear to be directly inspired by Jim Jarmusch’s 1984 film Stranger Than Paradise, while its surly, droll characters and their doomed circumstances also reminded me of the Finnish director Aki Kaurismäki. And there’s something of Wes Anderson or maybe Todd Solondz in the film’s striking pastel palette – a world that recalls the contents of a packet of Cadbury’s Mini Eggs. What differentiates Sendijarević’s film, however, is the hot-blooded current of feminine lust that runs through it. Zorić’s Alma stomps, pouts and scowls her way through the film, aware of her sexual power and unafraid to use it to her advantage.